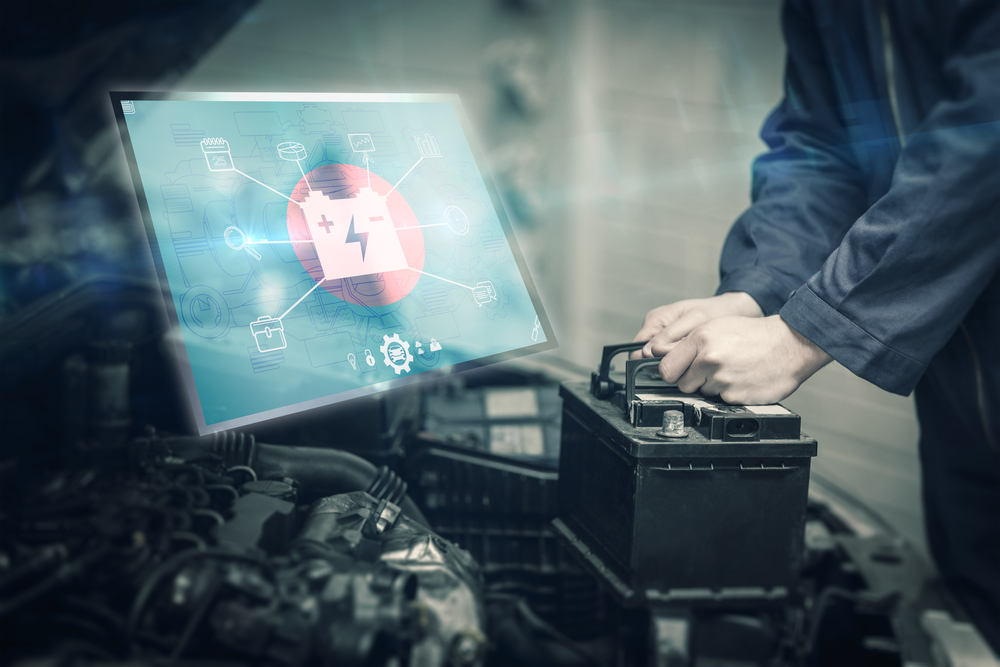 Researchers have found a new use for scrap metal by transforming rusty stainless steel mesh into electrodes with outstanding electrochemical properties for potassium-ion batteries.

Scientists in China were able to convert the rust directly into a compact layer with a grid structure that can store potassium ions with a coating of reduced graphite oxide to increase the conductivity and stability during charge/discharge cycles.

“Potassium ions are just as inexpensive and readily available as sodium, and potassium ion batteries would be superior from the electric aspect,” Xin-Bo Zhang, of the Chinese Academy of Sciences, said in a statement. “However, the significantly larger radius of the potassium ions has posed a problem. Repeated storage and release of these ions destabilizes the materials currently used in electrodes.”

The researchers were able to use rejected stainless steel mesh from filters and sieves to make the electrodes.

“Conversion into electrodes could develop into a more ecologically and economically sensible form of recycling,” Zhang said.

The researchers dipped the corroded mesh into a solution of potassium ferrocyanide—yellow prussiate of potash known as a fining agent for wine. The solution dissolves iron, chromium and nickel ions out of the rust layer, which combines with the ferricyanide ions into the complex salt called Prussian blue—a dark blue pigment that is deposited onto the surface of the mesh as scaffold-like nanocubes.

Potassium ions are easily and rapidly stored in and released from the structures.

The researchers then used a dip-coating process to deposit a layer of graphene oxide that nestles tightly onto the nanocubes.

“The RGO coating inhibits clumping and detachment of the active material,” Zhang said. “At the same time, it significantly increases the conductivity and opens ultrafast electron-transport pathways.”

The researchers made coin cells with the new electrodes and demonstrated positive capacity, discharge voltages, rate capability and cycle stability. The electrodes are also flexible, enabling them to be suitable for flexible electronic devices.

The study was published in Angewandte Chemie.