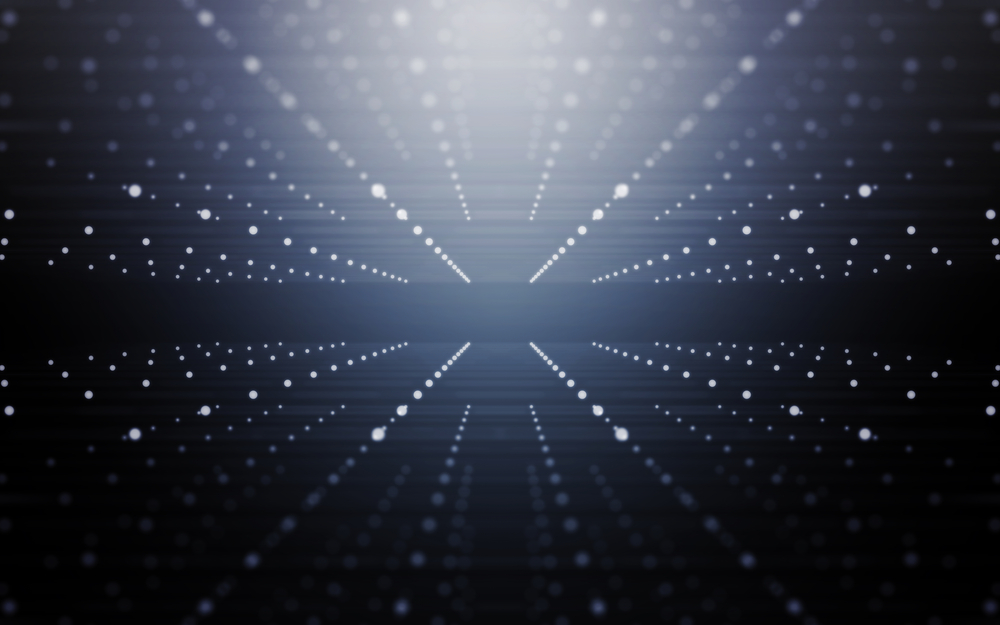 A team from Southern Methodist University have used photoswitch molecules to bring to life 3D light structures that can be viewed from 360 degrees.

“Our idea was to use chemistry and special photoswitch molecules to make a 3D display that delivers a 360-degree view,” chemist Alexander Lippert, who led the research, said in a statement. “It’s not a hologram, it’s really three-dimensionally structured light.

“With real 3D results of an MRI, radiologists could more readily recognize abnormalities such as cancer,” he added. “I think it would have a significant impact on human health because an actual 3D image can deliver more information.”

The researchers used a photoswitch molecule that switches between non-fluorescent and fluorescent in reaction to the presence or absence of ultraviolet light. They discovered the on-off switch for tuning the molecule’s rate of thermal fading by adding to it the chemical amine base trimethylamine.

Shaping light into volumetric objects can have applications in several fields, including biomedical imaging, education and engineering, as well as TV, movies and video games.

The new technology differs from 3D movies or 3D computer design that are flat displays that use binocular disparity or linear perspective to make objects appear three-dimensional.

“When you see a 3D movie, for example, it’s tricking your brain to see 3D by presenting two different images to each eye,” Lippert said. “Our display is not tricking your brain—we’ve used chemistry to structure light in three actual dimensions, so no tricks, just a real three-dimensional light structure.

“We call it a 3D digital light photoactivatable dye display or 3D Light Pad for short, and it’s much more like what we see in real life,” he added.

Lippert said offices could create a virtual conference call with volumetric 3D images projected onto chairs, while construction and manufacturing projects could be rendered in 3D to observe. The military could also use tactical 3D replications of battlefields on land, in the air, under water or in space.