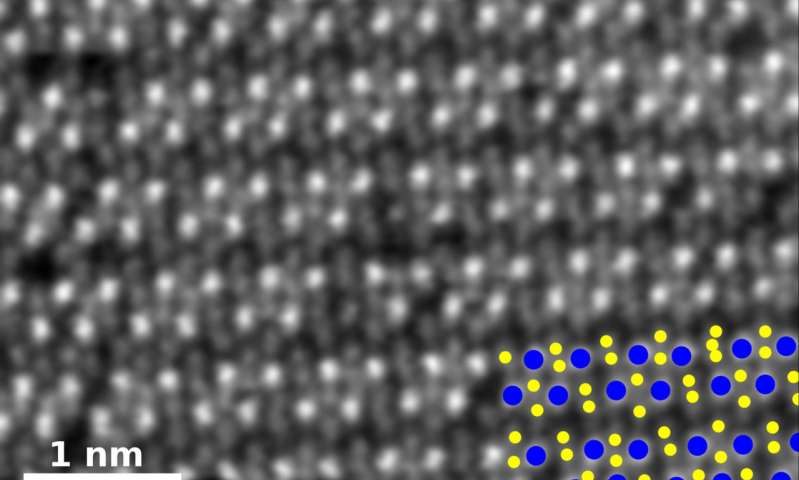 Researchers have found surprising results when substituting atoms into the process to create 2D alloys.

The researchers were able to tailor the properties of the atoms used in the alloys by adding other elements through a process called doping.

By adding a dopant element to the combination, they were able to rearrange the atoms on the 2D crystal sheets. They then demonstrated several different configurations and discovered that they could replace some atoms outright with the dopant, leading to changes in the mechanical and electronic properties of the flat crystals.

The researchers added rhenium in various amounts to molybdenum diselenide during growth and found that it allowed them to tailor the properties by changing its atomic structure.

However, they did not expect to find magnetic properties.

“Usually, when you make a magnetic material, you start with magnetic elements like iron or cobalt,” graduate student at Rice and co-lead author Amey Apte said in a statement. “Rhenium, in bulk, is not a magnetic material, but it turns out it is in certain combinations at the atomic scale.

“It worked fantastically in this case,” he added.

The researchers believe those who design spintronic devices could use the alloys.