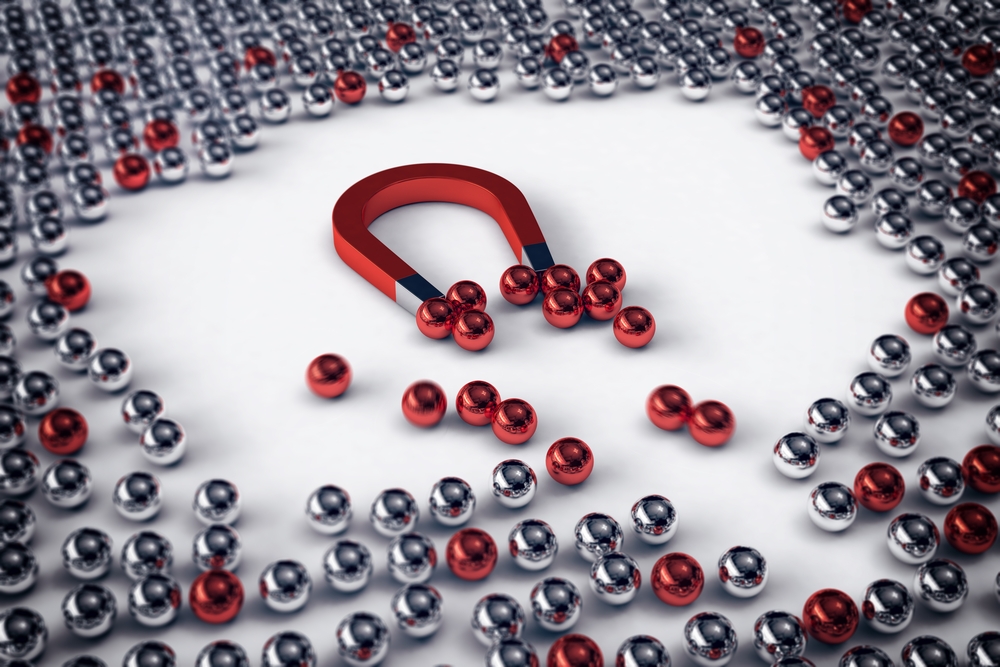 Scientists have discovered a pioneering new technique to transform ambient heat into motion in nanoscale devices – which could revolutionise future generations of data storage and sensors.

The innovative new study by a team of international researchers including Professor Gino Hrkac from the University of Exeter, created a magnetic system capable of extracting thermal energy using a specific type of gear, known as a ratchet.

This thermal ratchet is made from a material known as “artificial spin ice” which comprises of a number of tiny nanomagnets – made of the nickel-iron alloy Permalloy and which are 200 times smaller than the diameter of a human hair.

The technique is also able to turning magnetic energy into the directed rotation of the magnetization. After magnetising their sample, the researchers observed that the magnetisation rotated in only one of two possible directions, without an obvious reason why one way should be preferred over the other.

The study is published in the leading scientific journal, Nature Materials.

Sebastian Gliga, the lead author of the study and Marie Curie Research Fellow at the University of Glasgow, recalls: “The system we have studied is an artificial spin ice, a class of geometrically frustrated magnetic materials. We were surprised to see that the geometry of the interactions can be tailored to achieve an active material that acts as a ratchet.”

Professor Gino Hrkac, second author on the report, from University of Exeter and Royal Society Research Fellow, “We tried to understand for quite some time how the system worked before we realized that the edges created an asymmetric energy potential.” This asymmetry is reflected in the distribution of the magnetic field at the boundaries of the nanomagnet array and causes the magnetization to rotate in a preferred direction.

To image the evolution of the magnetic state of the system, the scientists used x-rays and the so-called magnetic dichroic effect. The measurements were carried out at the synchrotron light source SLS at the Paul Scherrer Institute in Switzerland and at the Advanced Light Source, Lawrence Berkeley National Laboratory in the United States.

According to Professor Laura Heyderman of the ETH Zurich and Paul Scherrer Institute: “Artificial spin ice has mainly been used to answer scientific questions, for example concerning the physics of frustration. This is a nice demonstration of how artificial spin ice can be a functional material and provides a step towards applications.”

These findings establish an unexpected route to transforming magnetic energy into the directed motion of magnetization.

The effect now found in the two-dimensional magnetic structures comes with the promise that it will be of practical use in nanoscale devices, such as magnetic nanomotors, actuators, or sensors.

Indeed, because angular momentum is conserved and spin is a type of angular momentum, the change in the magnetic moment of the system can in principle induce a physical rotation of the system (through the Einstein-de Haas effect). It may also find applications in magnetic memory where bits could be stored through local heating with laser pulses.