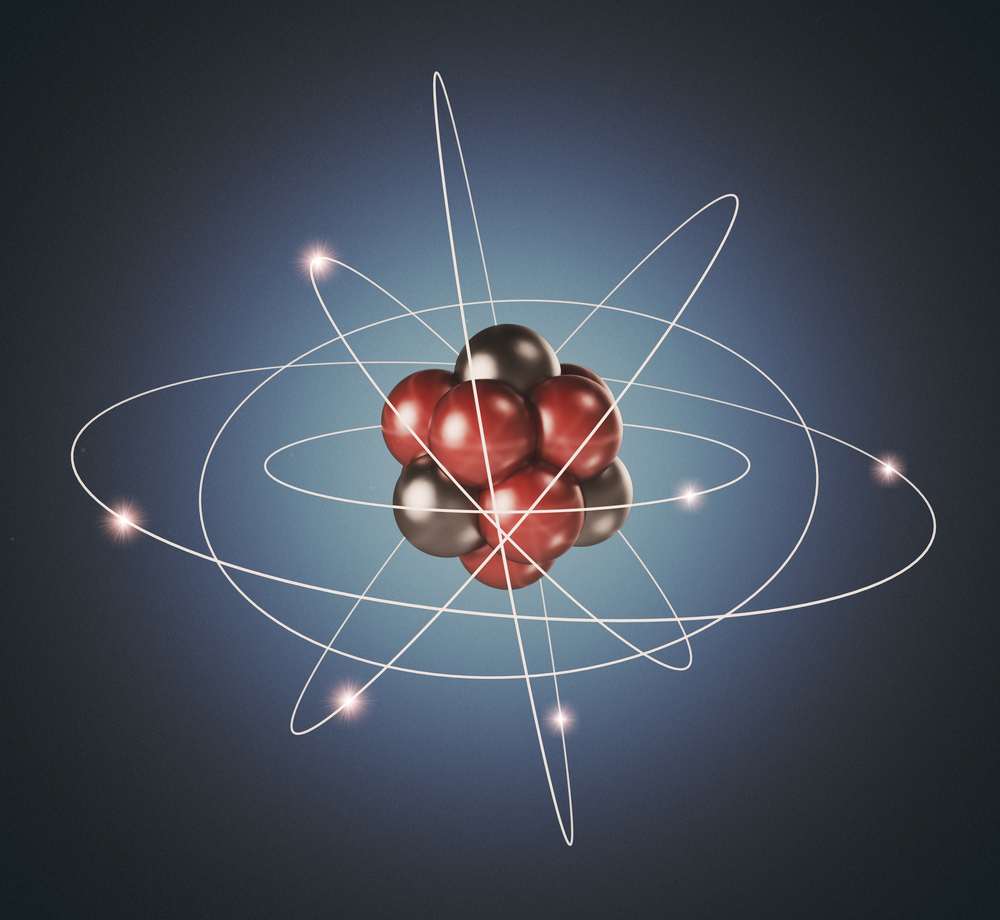 Scientists have developed a new technique in measuring the radius of a proton, which has led to a discrepancy from previous measurements. (Credit: Shutterstock)

The science world remains divided over the measurements of the proton’s radius, as one group of scientists believe it is smaller than the accepted estimate.

After reanalyzing data from a 2010 electron scattering experiment at the Mainz Microtron in Germany, in which physicists flooded protons with electrons and observed how the electrons ricocheted, scientists from York University in Toronto and the Autonomous University in Barcelona said they believe the proton’s radius is actually smaller than previously indicated.

However, in 2010 scientists developed a new technique for measuring protons by using muonic hydrogen—a hydrogen atom with its electron replaced by a heavier relative called a muon—which showed the proton to be 4 percent smaller than originally thought.

The team of scientists, led by physicist Marko Horbatsch of York University, decided after the muon experiment to revisit the electron scattering by using a subset of the data from the Mainz experiment in 2010 and focusing on glancing collisions where the electron only slightly altered its course.

After using theoretical calculations to account for the effects that occur in more extreme collisions, the scientists’ analysis revealed a slightly scaled-down proton.

However, the discrepancy between the estimated size differences means scientists need to continue to examine the proton and no new insights regarding the universe can be formulated.

The study can be viewed here.