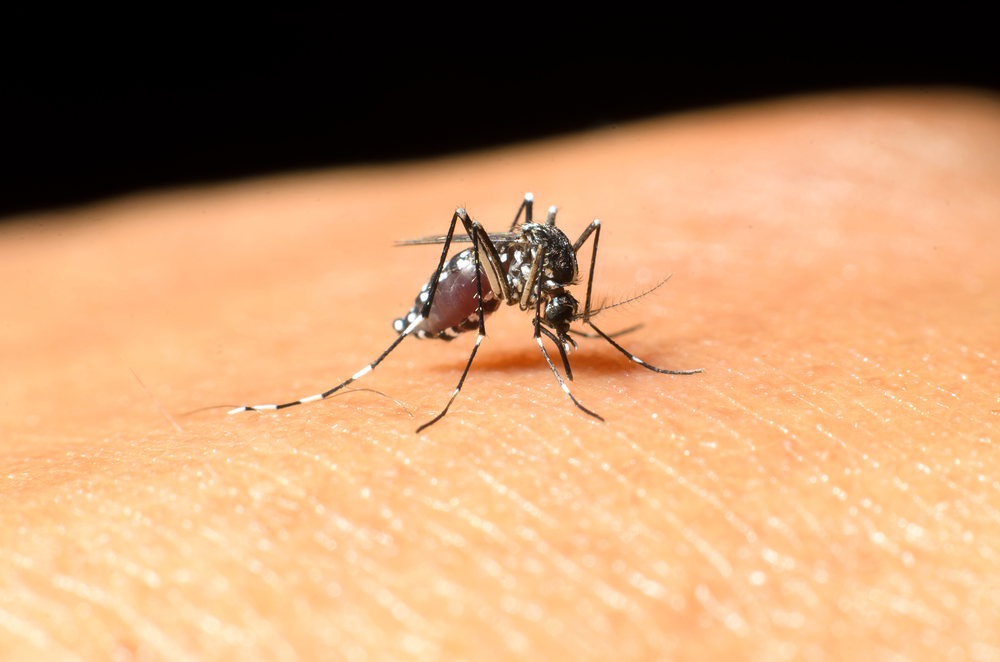 A new model has accurately forecasted the possible outbreak of West Nile Virus.

A new forecasting system can predict for the first time the possibility of a West Nile Virus outbreak.

Scientists at Columbia University’s Mailman School of Public Health have developed a method to accurately predict the timing and intensity of West Nile Virus outbreaks.

The research team uses a computer model—similar to a weather forecasting system—to generate multiple simulations that mimic the behavior of an outbreak and are knit together to generate an overall prediction.

In the study, DeFelice and Jeffrey Shaman, an associate professor of Environmental Health Sciences at Columbia’s Mailman School, developed the model by drawing on field collection data documenting mosquito infection rates and reported human cases, accounting for transmission between mosquitos and birds and spillover to human beings.

The initial forecast focused on West Nile outbreaks in Suffolk County, New York between 2001 and 2014. The model accurately forecasted mosquito infection rates prior to the week of mosquito peak infection and also accurately predicted the seasonal total number human West Nile cases up to nine weeks in advance.

The researchers then used the model to forecast outbreaks in Cook County, Ill. Between 2007 and 2014 and had similar success.

The researchers said the findings suggest that the forecast model will be effective in diverse settings, even those with different transmission dynamics.

When more years of data is available the researchers hope to further refine the method and potentially incorporate environmental variables including temperature. They are also working on implementing a real-time forecast system.

“Reliable West Nile Virus forecasts would give public health officials a leg up on efforts to control mosquito populations and reduce human West Nile Virus cases and could even help them refine these efforts,” Shaman said in a statement. “With weeks of advance notice, officials could better plan for spraying mosquito breeding grounds, alert the public, and determine if parks and camping grounds should be closed.”

In North America, where the virus is endemic, West Nile is transmitted to humans by mosquitoes, with outbreaks happening in the summer and fall. Most of those infected have no symptoms, but one in five will develop a fever, as well as other symptoms. Less than 1 percent will develop a serious and sometimes fatal, neurologic illness.

According to the Center for Disease Control and Prevention, there were 2,038 cases of West Nile and 94 deaths in 2016. However, that represents a significant decrease from 2012 when there were 5,674 reported cases and 286 deaths.

“There is a great deal of variation in outbreak intensity and duration year to year,” Nicholas DeFelice, the study’s first author and a post-doctoral research scientist in Environmental Health Sciences at Columbia’s Mailman School, said in a statement. “Absent a computer model, it’s difficult to predict the impact of an outbreak, even once the outbreak is underway and thus it is important that robust quantitative decision tools are developed to help guide control efforts.”