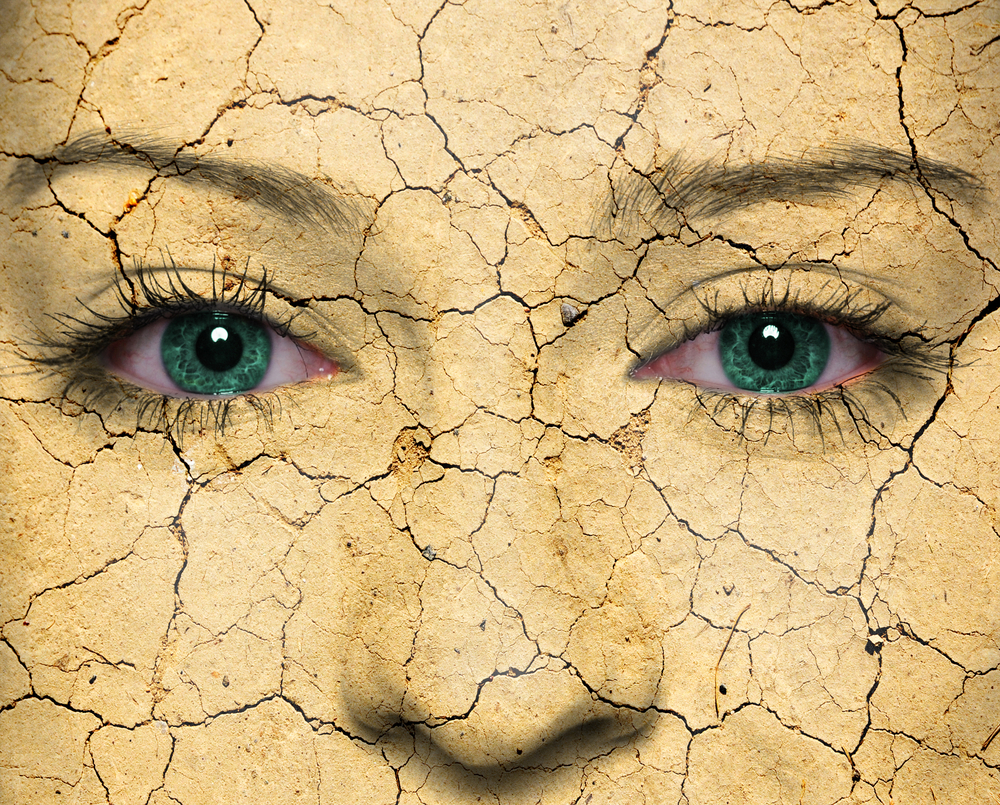 The eye’s lacrimal gland is small but mighty. This gland produces moisture needed to heal eye injuries and clear out harmful dust, bacteria and other invaders.

If the lacrimal gland is injured or damaged by aging, pollution or even certain pharmaceutical drugs, a person can experience a debilitating condition called aqueous deficiency dry eye (ADDE)—sometimes called “painful blindness.”

Now a new study in animal models, led by scientists at The Scripps Research Institute (TSRI), suggests that lacrimal glands can be repaired by injecting a kind of regenerative “progenitor” cell.

“This is the first step in developing future therapies for the lacrimal gland,” said TSRI biologist Helen Makarenkova, who led the study.

The findings were published this week in the online Early Edition of the journal Stem Cells Translational Medicine.

Up for the Challenge

If injured, a healthy lacrimal gland naturally regenerates itself in about seven days. When diseased and chronically inflamed, however, regeneration stops—and scientists are not sure why.

The researchers knew they faced a major challenge: sorting and separating “sticky” epithelial cell progenitors without destroying them.

“We had to figure out how to dissociate the tissue into single cells without completely obliterating everything,” said Anastasia Gromova, the study’s first author, now a graduate student at the University of California, San Diego, who spearheaded the project while interning at TSRI during her undergraduate years.

The researchers solved this problem by developing markers to label the cells of interest and then testing different enzymes and other reagents to draw them out of tissues.

With these cells in hand, the researchers injected them into the lacrimal glands of mouse models of Sjogren’s syndrome, an autoimmune disease that results in ADDE, dry mouth and other symptoms. The team used only older, female mice because ADDE most commonly strikes that demographic in humans.

The next step in this research will be to study how long the improvement in the lacrimal gland lasts after progenitor cell injections. Makarenkova said the eventual goal is to develop therapies to boost a patient’s own regenerative abilities.

In addition to Makarenkova and Gromova, authors of the study, “Lacrimal Gland Repair Using Progenitor Cells,” were Dmitry A. Voronov of TSRI, the Russian Academy of Sciences and the A.N. Belozersky Institute of Physico-Chemical Biology of the Lomonosov Moscow State University; Miya Yoshida and Suharika Thotakura of TSRI; Robyn Meech of Flinders University; and Darlene A. Dartt of the Schepens Eye Research Institute/Massachusetts Eye and Ear, Harvard Medical School.