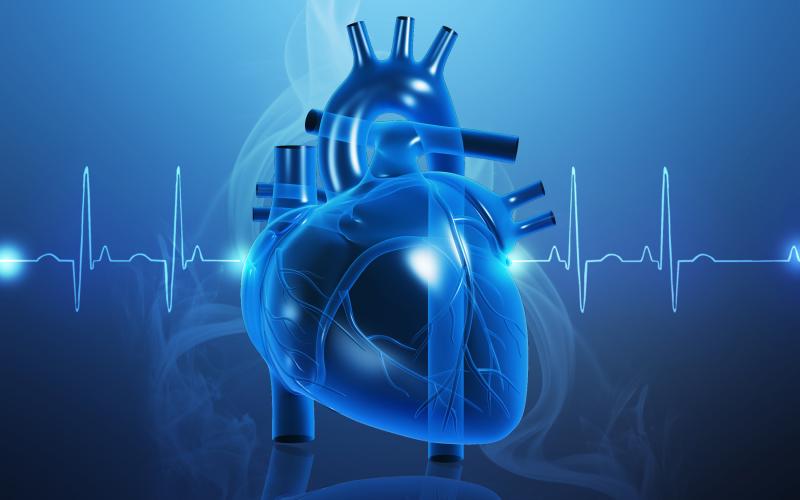 Researchers are getting closer to refining an experimental treatment for slow heartbeats.

Investigators at the Cedar-Sinai Heart Institute received a $3 million grant from the National Institutes of Health to continue research on biological pacemakers— a type of gene therapy that turns patients’ normal heart cells into pacemaker cells that regulate heart function.

“Although implantable pacemakers have helped save millions of lives since they were invented in the 1960s, biological pacemakers could result in a healthier alternative,” said Eugenio Cingolani, MD, the principal investigator in the project and the director of the Heart Institute’s Cardiogenetics Program in a statement. “Devices can malfunction or become infected, while biological pacemakers avoid such complications.”

Pacemaker cells naturally reside in the heart and produce electrical activity that spreads throughout the heart, generating heartbeats. Malfunctioning pacemaker cells can slow down the heartbeat, leading to fainting or potentially sudden death.

In this system, Tbx18 would enter the heart to transform normal heart cells into pacemaker cells to keep the organ beating steadily.

A preclinical trial featuring 12 pigs had shown the therapy was able to make a number of heart cells infected with a virus start expressing a variety of pacemaking genes over the course of a day, making the animal’s heart pump at a normal rate, according to Nature. The beating remained steady for a two-week period.

This new financing will help the scientist’s complete long-term safety and efficacy data using a clinical-grade gene delivery system that could lead to a future clinical trial.

Future applications of this approach could help children who have outgrown implanted pacemakers or patients who can’t undergo surgery because of high risks.