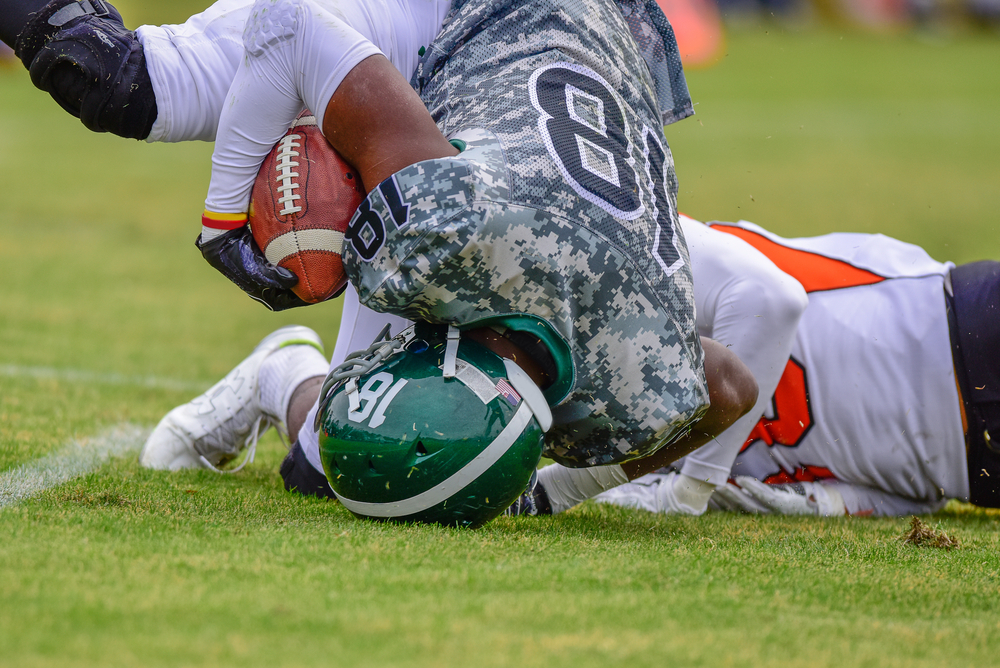 For the first time, researchers examined concussions at a subcellular level, which could lead to a better understanding on how to prevent or treat concussions.

A researcher team from The Ohio State University reviewed the effects of laboratory-induced mild traumatic brain injury on rodent brain tissue and found that rapid microscopic swelling occurred along the long and slender part of the nerve cell known as the axons, which are responsible for sending messages to the other parts of the brain.

“We think based on our study in an animal model and in the lab that it’s highly likely that when a person has a concussion some of the neurons swell within a few seconds, much more rapidly than we expected,” study author Chen Gu, an associate professor of biological chemistry and pharmacology, said in a statement.

According to the researchers, the swelling is similar to what is seen in the brains of Alzheimer’s disease or Parkinson’s disease patients.

The swollen spots along the axons seem to be reversible, said the researchers.

“When we stop the mechanical stress, the swelling actually disappears within minutes and the axon can recover,” Gu said. “This is critical because the axon is where important signals happen for our senses, motor skills, cognition, emotion and all kinds of neurophysiological functions.

“This is probably highly relevant to mild traumatic brain injury or concussion, and corresponds to what is seen in the clinic—that most people recover fully with time,” he added.

The researchers applied stress to brain tissue in the lab to mimic a blow to the head by hitting the tissue with blasts of liquid delivered through a pipette.

The stress activated the protein TRPV4, which caused a chain reaction that prompts a pause in content exchange along the axon.

“It’s like having a highway with a lot of cargo running in both directions,” Gu said. “After the concussion, the highway closes and there’s a major traffic jam.

“If the stress to the brain stops, the highway opens back up and the cargo slowly starts to move again,” he added.

After the researchers suppressed TRPV4 in the lab they discovered that swelling did not occur.

According to Gu, it is unclear what degree people respond differently to blows to the head and other neurological problems.