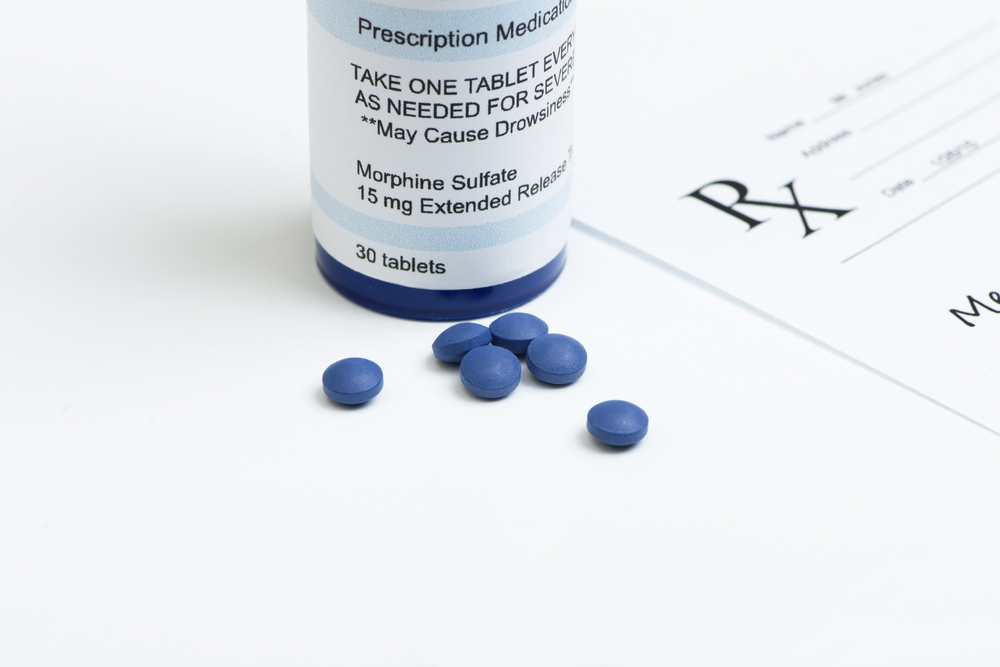 In a remarkable “two for one” discovery, scientists from the Florida campus of The Scripps Research Institute (TSRI) have illuminated a key molecular player in the addictive effects of morphine in animal models.

Interestingly, the protein—known as neurofibromin 1 (NF1)—is also known to be disrupted in an inherited disorder called neurofibromatosis type 1 (also called von Recklinghausen’s disease), in which patients suffer from the growth of benign tumors beneath the skin, chronic pain, mild learning disabilities and an elevated risk of developing cancers.

“We were searching for proteins that influence the long-term effects of opioids,” said TSRI Professor Kirill Martemyanov. “In the short-term, opioids kill pain, but we were curious about mechanisms that lead to long-term adaptations that ultimately result in addiction. We screened for proteins that might possibly be involved in this process and what emerged was NF1.”

The study, recently published online ahead of print in the journal Current Biology, describes how NF1 influences opioid response through its impact on a signaling protein known as Ras in a part of the brain called the striatum, which is involved in decision making and reward.

When the researchers deleted NF1 in striatal neurons of animal models, opioids failed to engage Ras and its downstream signaling reactions, dramatically diminishing the addictive effects of morphine.

“One of the peculiar symptoms of neurofibromatosis type 1 is that patients often suffer from chronic, unexplained pain,” said Martemyanov. “Given that the endogenous opioid system is involved in controlling pain sensitivity and the role of NF1 protein in mediating signaling of opioid receptors, it makes sense that if the mechanism is broken pain, might become an issue.”

He also noted the results suggest potential therapies for both conditions: “If you came up with a strategy to inhibit NF1 activity, perhaps the opioids won’t be as addictive; but for those suffering from the neurofibromatosis, bypassing NF1 to activate Ras by receptors may be interesting to explore.”