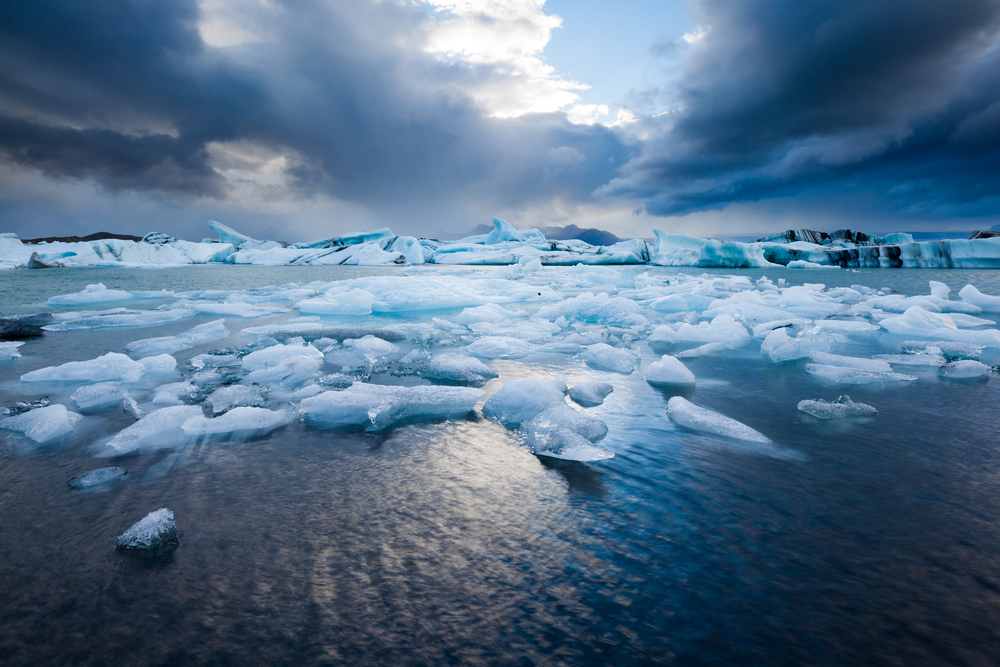 Since the advent of the industrial revolution in the early 19th century, increases in greenhouse gas emission are thought by scientists to have steadily driven the increase in global-mean surface temperature, known as global warming. This phenomenon is expected to affect humans through sea-level rise and frequent heat waves, among other adverse impacts. The high complexity of the climate system, however, has made it difficult for scientists to accurately predict the magnitude of global warming in the future and the severity of its impacts. Chief among the issues is that the complex interactions among the many components of the climate system amplify or suppress the warming triggered by the increase in greenhouse gases and unraveling these connections and their importance for global warming is difficult. A new study co-authored by Xiaoming Hu, Ming Cai, Song Yang, and Sergio Sejas published in SCIENCE CHINA Earth Sciences provides new insights into how these interactions amplify global warming.

“Processes of positive climate feedbacks, such as increases in water vapor in the atmosphere and melting of ice/snow on the surface, are responsible for the amplified warming”, said Xiaoming Hu Ph.D., an Associate Research Scientist at the School of Atmospheric Sciences, Sun Yat-sen University, in Guangzhou, China and the lead author of the paper. “However, the changes in air temperature have been traditionally categorized as a negative climate feedback process as warmer air acts to increase the thermal radiation going out to space. The recent development of surface-based climate feedback analysis tools allows a fresh new look at the role of air temperature in regulating surface temperature response to climate forcing.”

Scientists have long known that the atmosphere, on the one hand, is transparent to visible light, which allows the surface to absorb most of the solar energy available to the Earth-Atmosphere system; on the other hand, however, it absorbs most of the thermal energy emitted by the surface, due to its “greenhouse” gas components, such as water vapor, carbon dioxide, clouds, and methane that warm the atmosphere. In return, the atmosphere emits thermal energy back to the surface providing additional energy to the surface keeping its warmth (or the “greenhouse” effect”). The authors of this study show that such thermal-radiative coupling between the atmosphere and the surface, which they refer to as the (air) “temperature feedback”, acts to amplify the surface warming in response to an external forcing, the same way as it keeps the time mean surface temperature approximately 30 °C warmer than that determined by just considering solar energy input to the surface alone.

The researchers likewise reveal that increases in carbon dioxide and water vapor in the atmosphere mainly warm the surface through the air temperature feedback. They find that air temperature feedback amplifies the warming due to the direct radiative effect caused by the increase of carbon dioxide in the atmosphere by a factor of 3-4. It also amplifies the surface warming due to the increase in atmospheric moisture from the period of 1984-1995 to 2002-2013. Most importantly, they find that the thermal-radiative coupling between the atmosphere and surface amplifies the signal of oceanic heat uptake, adding 2.5 W/m2 to the surface on top of 1.75 W/m2 due to a reduction of oceanic heat uptake between these two periods.

Overall, this observation based study corroborates the findings of a recent climate model based analysis showing that “the temperature feedback is responsible for most of the surface warming globally, accounting for nearly 76% of the global-mean surface warming” (https://doi.org/10.1175/JAS-D-15-0287.1).