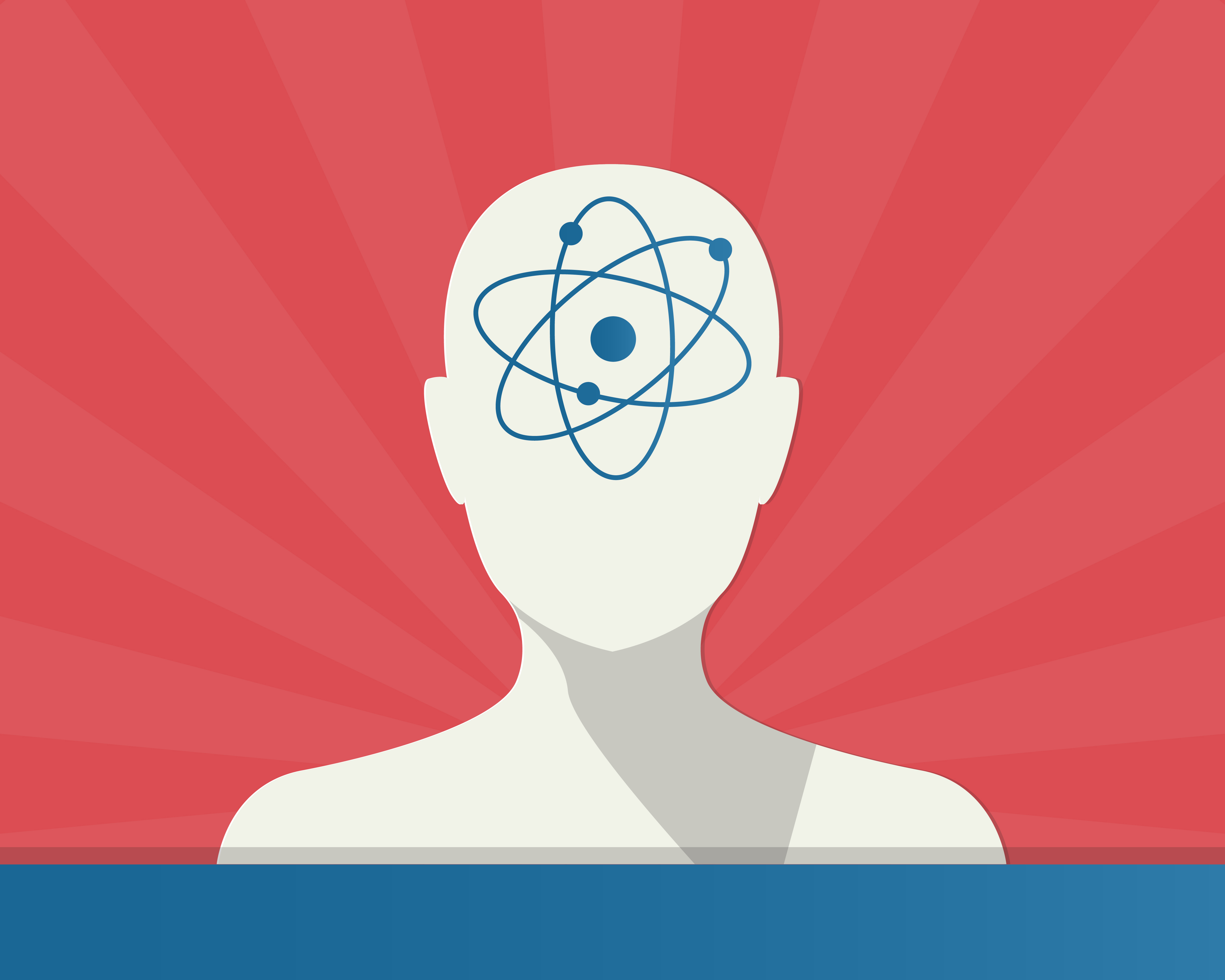 Researchers from the University of Toronto, Canada, have discovered a reason why we often struggle to remember the smaller details of past experiences.

Writing in the journal eLife, the team found that there are specific groups of neurons in the medial prefrontal cortex (mPFC) of a rat's brain - the region most associated with long-term memory. These neurons develop codes to help store relevant, general information from multiple experiences while, over time, losing the more irrelevant, minor details unique to each experience.

The findings provide new insight into how the brain collects and stores useful knowledge about the world that can be adapted and applied to new experiences.

"Memories of recent experiences are rich in incidental detail but, with time, the brain is thought to extract important information that is common across various past experiences," says Kaori Takehara-Nishiuchi, senior author and Associate Professor of Psychology at the University of Toronto. "We predicted that groups of neurons in the mPFC build representations of this information over the period when long-term memory consolidation is known to take place, and that this information has a larger representation in the brain than the smaller details."

To test their prediction, the team studied how two different memories with overlapping associative features are coded by neuron groups in the mPFC of rat brains, and how these codes change over time.

Rats were given two experiences with an interval between each: one involving a light and tone stimulus, and the other involving a physical stimulus. This gave them two memories that shared a common stimulus relationship. The scientists then tracked the neuron activity in the animals' brains from the first day of learning to four weeks following their experiences.

"This experiment revealed that groups of neurons in the mPFC initially encode both the unique and shared features of the stimuli in a similar way," says first author Mark Morrissey, formerly a graduate researcher at the University of Toronto. "However, over the course of a month, the coding becomes more sensitive to the shared features and less sensitive to the unique features, which become lost."

Further experiments also revealed that the brain can adapt the general knowledge gained from multiple experiences immediately to a new situation.

"This goes some way to answering the long-standing question of whether the formation of generalised memory is simply a result of the brain's network 'forgetting' incidental features," Morrissey explains. "On the contrary, we show that groups of neurons develop coding to store shared information from different experiences while, seemingly independently, losing selectivity for irrelevant details."

Morrissey adds that the unique coding property of the mPFC identified in the study may support its role in the formation, maintenance, and updating of associative knowledge structures that help support flexible and adaptive behaviour in rats and other animals.

The paper 'Generalizable knowledge outweighs incidental details in prefrontal ensemble code over time' can be freely accessed online at http://dx.doi.org/10.7554/eLife.22177. Contents, including text, figures, and data, are free to reuse under a CC BY 4.0 license.