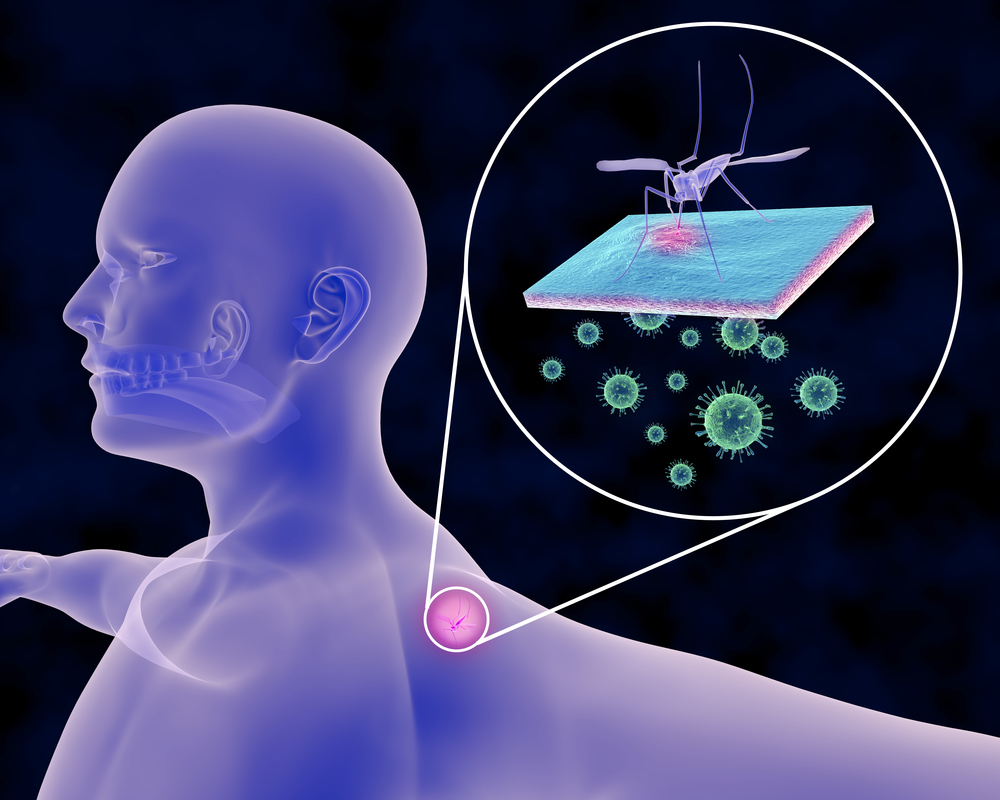 A team led by researchers from The Center for Genome Architecture (TC4GA) at Baylor College of Medicine have used technologies from IBM, Mellanox and NVIDIA to assemble the 1.2 billion letter genome of the Culex quinquefasciatus mosquito, which carries West Nile virus. The new genome can help enable scientists to better combat West Nile virus by identifying vulnerabilities in the mosquito that the virus uses to spread.

VOLTRON’s 3D assembly is changing the way in which researchers are able to sequence genomes, by using DNA folding patterns to trace the genome as it crisscrosses the nucleus. The resulting methodology is faster and less expensive. For example, while the original Human Genome Project took ten years and cost $4 billion, 3D assembly produces a comparable genome sequence in a few weeks and for less than $10,000.

Such efforts take on increased urgency when they are needed to combat disease outbreaks, like the West Nile Virus.

“Taking advantage of IBM POWER8 and Mellanox InfiniBand interconnect, we are now able to change the way we assemble a genome,” said Olga Dudchenko, a postdoctoral fellow at The Center for Genome Architecture at Baylor College of Medicine. “And while we originally created Voltron to sequence the human genome, the method can be applied to a dizzying array of species. This gives us an opportunity to explore mosquitoes, which carry diseases that impact many people around the globe.”

“3D assembly and IBM technology are a terrific combination: one requires extraordinary computational firepower, which the other provides,” said Erez Lieberman Aiden, Director of The Center for Genome Architecture.

The Center for Genome Architecture is working closely with Mellanox to maximize their research capabilities with the VOLTRON high-performance computing system. By leveraging Mellanox’s intelligent interconnect technology and acceleration engines, TC4GA is able to provide its researchers with an efficient and scalable platform to enhance genome sequencing in order to find cures for the world’s life-threatening diseases.

Key to Baylor’s research breakthrough is a multi-year collaboration between IBM and NVIDIA to design systems capable of leveraging the POWER processor’s open architecture to take advantage of the NVIDIA Tesla accelerated computing platform.

Incorporated into the design of VOLTRON is POWER and Tesla technology combination that allows Baylor researchers to handle extreme amounts of data with incredible speed. Voltron consists of a cluster of four systems, each featuring a set of eight NVIDIA Tesla GPUs tuned by NVIDIA engineers to help Baylor’s researchers achieve optimum performance on their data-intensive genomic research computations.