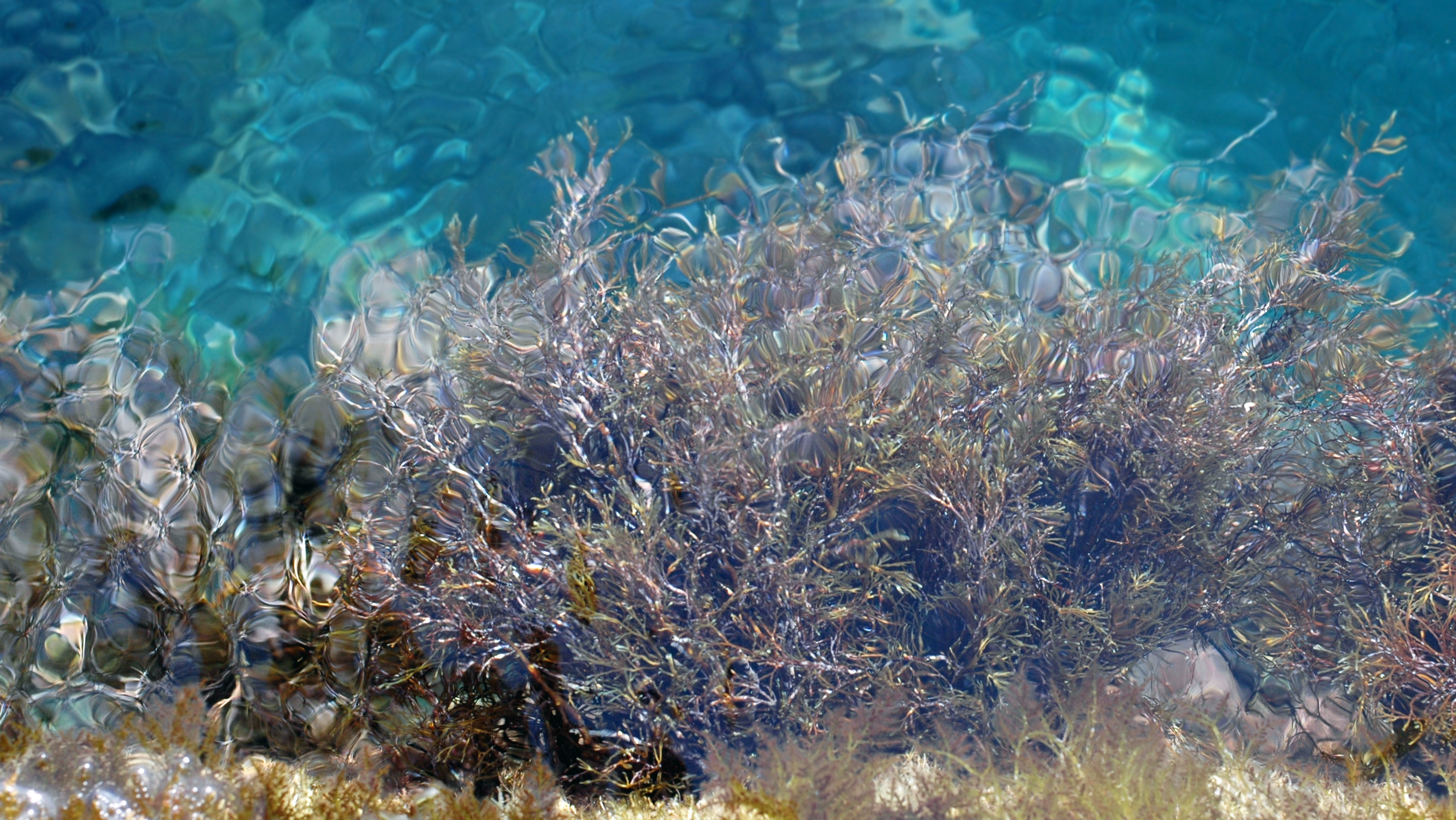 A variety of normally harmless bacteria can cause bleaching disease in seaweeds when the seaweeds become stressed by high water temperatures, UNSW Australia researchers have discovered.

Seaweeds are the "trees" of the ocean, providing vital habitat, food and shelter for many species of fish and other coastal marine organism, such as crayfish and abalone.

"A lot of attention has been paid to coral bleaching, but seaweeds are also affected by temperature-related diseases," says study senior author UNSW's Dr Suhelen Egan.

"In most cases, the infectious agents that cause the diseases are unknown. Improving our understanding these disease processes is not only important for maintaining a healthy marine environment; it also has economic significance, given that seaweeds are increasingly being cultivated as sources of food and feed-stock for biofuels."

The study, by Dr Egan's team at the UNSW Centre of Marine Bio-Innovation, is published in the journal Environmental Microbiology.

The researchers collected samples of healthy and diseased red alga, Delisea pulchra, from about 8 metres under the water at different locations on the Sydney coastline. The diseased seaweeds had undergone natural bleaching, in which areas of pigment are lost.

"Bleaching reduces the ability of the seaweed to photosynthesise and harvest energy from the sun, and to reproduce. It also makes them more susceptible to grazing by fish and other herbivores in the ocean," says Dr Egan.

The researchers isolated microbes that were in greater abundance on the diseased seaweeds and cultured them. They then tested the ability of these microbes to cause bleaching disease in seaweeds in the laboratory.

"We were surprised to identify three very different kinds of bacteria which are usually present in low numbers on seaweeds, but which we now know can all cause the same bleaching disease," says Dr Egan.

"We also found that the usual balance of microbes was disturbed on the diseased seaweeds, with a lower diversity of microbes present than normal.

"We believe these kinds of opportunistic pathogens are more common in marine environment than had been realised before. They seize the chance to cause disease when the host is stressed, in the same way that normally harmless, common bacteria can cause disease in people who have weakened immune systems."

The three newly identified pathogens that cause the bleaching disease are members of the Alteromonas, Aquimarina and Agarivorans genera.

Panning for gold: searching for new materials in the age of sustainability