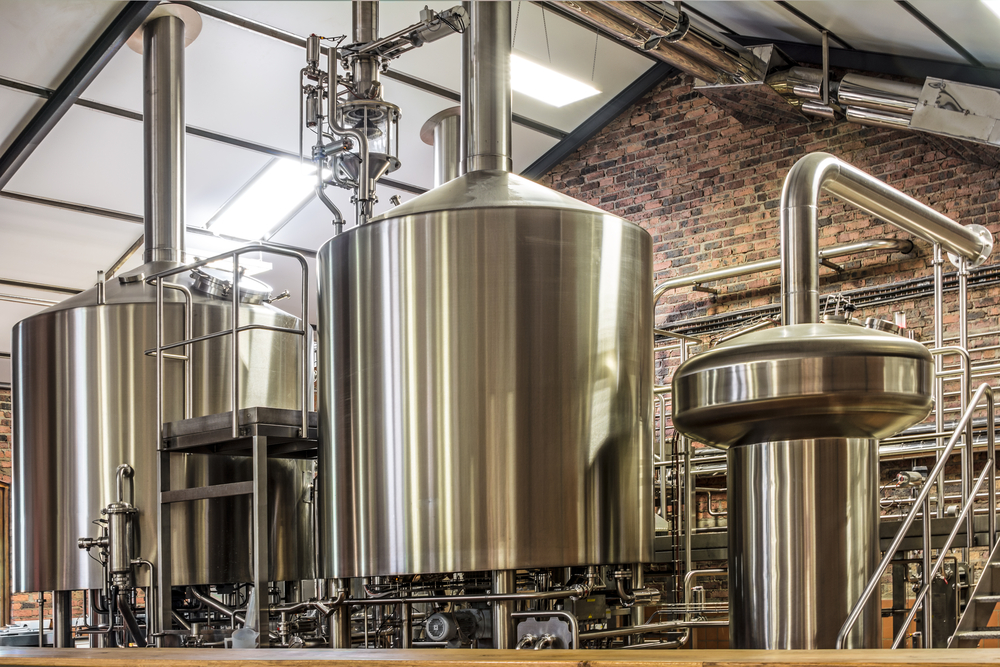 Scientists uncovered a novel microbe residing in a local brewery during a quest to find yeast to sequence.

A research team from the University of Washington made the discovery after looking over some old wine casks that were bubbling vigorously at Seattle, Washington-based Epic Ales.

The casks were being used to brew a wild beer. Standard beers are produced by adding one type of yeast—generally a Saccharomyces species.

However, wild brewers lure a community of microbes from the environment to settle in and ferment the beer, a process that dates back to ancient Belgium.

Cody Morris, the former brewmaster of Epic Ales, said he did not know what microbes were living in the barrel staves that had inoculated the beer.

To make this discovery, the researchers collected some of the company’s Old Warehouse beer into a plastic tube. If the sample contained a mixture of microbes the researchers could use Hi-C sequencing—which disentangles the genomic sequences of a community of microbe species using formaldehyde to link DNA fragments within the same cell.

“Here, we show the method’s application in assembling a hybrid genome directly from an uncultured, mixed population from an open-fermentation beer sample. Our assembly method has enabled us to de-convolute four bacterial and four yeast genomes from this sample, including a putative yeast hybrid,” the study states.

A yeast belonging to the genus Pichia that was a hybrid of a known species called P. membranifaciens and another Pichia species being called Pichua apotheca completely new to science was identified using the Hi-C technique

The beer also included common yeasts like Saccharomyces and Brettanomyces as well as Lactobacillus, Pediococcus and Acetobacter bacteria—known to imbue a sour character to beer.

The team then unsuccessfully attempted to brew a beer with only P. apotheca that failed since the yeast did not produce enough alcohol.

While it doesn’t brew a beer on its own the hybrid likely contributes to the taste of the beer.

The study was published in bioRxiv.