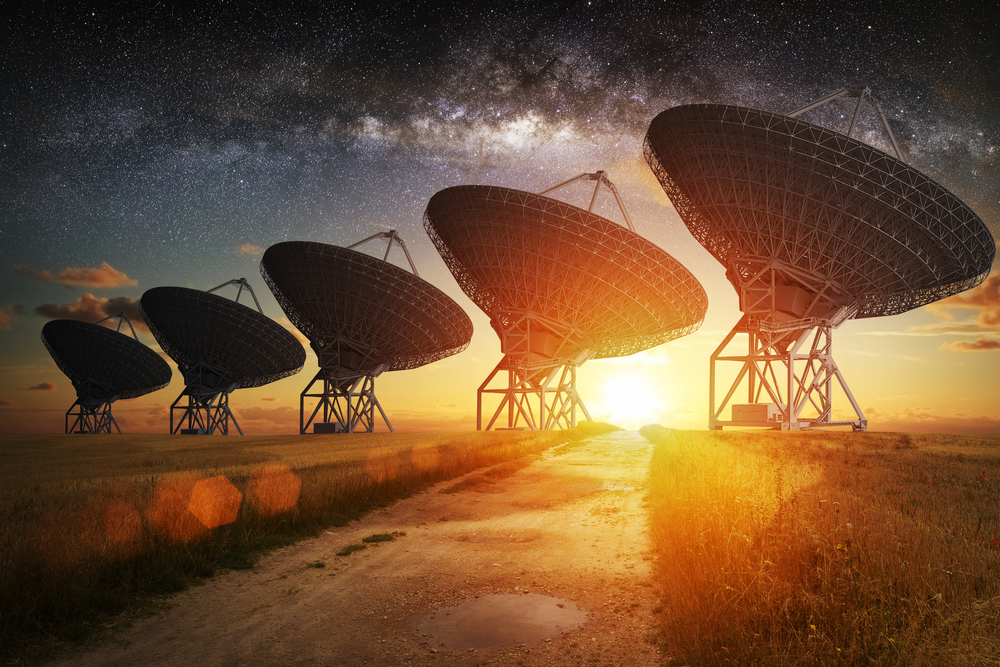 Few organizations are as bullish on AI as the SETI Institute.

Best known for its ongoing search for extraterrestrial intelligence, the institute is engaged in broad range of complicated science. And for all of humanity’s natural intelligence, it’s the artificial sort that’s most likely to help us succeed long term.

“AI is the fastest way to move up to enlightenment,” Graham Mackintosh, an AI consultant for space science applications at NASA-STC and SETI, told a roomful of attendees at last month’s GPU Technology Conference.

Only 10 percent of the institute’s work involves the search for extraterrestrial intelligence. The other 90 percent of the time has SETI scientists busy doing everything from searching for new planets and monitoring the behavior of the sun to developing planetary instruments and studying how to create livable environments in the harshest conditions.

The thread that runs through these missions is our own limitations: We can’t possibly know what anomalies to look for that could interfere with our efforts. And while we’ve long been limited by our intelligence, AI is stretching the boundaries of our knowledge and understanding, a fact of which SETI is taking full advantage.

Regardless of the field in question — whether it’s planetary sciences, astrobiology, life sciences, cognitive sciences or any of several other sciences — SETI is applying AI to previously unattainable quests.

“AI, we believe, is going to transform every one of those,” said Mackintosh.

In each case, SETI is training its models and doing inference on clusters of NVIDIA Tesla P100 GPUs in the IBM cloud. Some of the ways the institute is putting its AI system to use:

More pressing is the directive NASA is under to send another team of astronauts to the moon — not to visit, but to stay permanently. To do so, SETI scientists are looking to AI to help detect small, crater-like caves that could house habitats safe from the dangerous radiation at the surface.

“It’s unbelievably hard to find those among all the craters, but a convolutional neural network will do a great job,” said Mackintosh.

Which brings us back to the notion that we humans need help, and lots of it, if we’re going to answer some of our most burning questions about the universe, such as the search for extraterrestrial life. To find those answers, we have to be able to identify previously undetectable anomalies that could tip us off to the presence of life.

“Without AI, we’re really not going to be capable of joining the interstellar community,” said Mackintosh. “AI is the best tool to cast a wide net to look for anomalies that exist.”