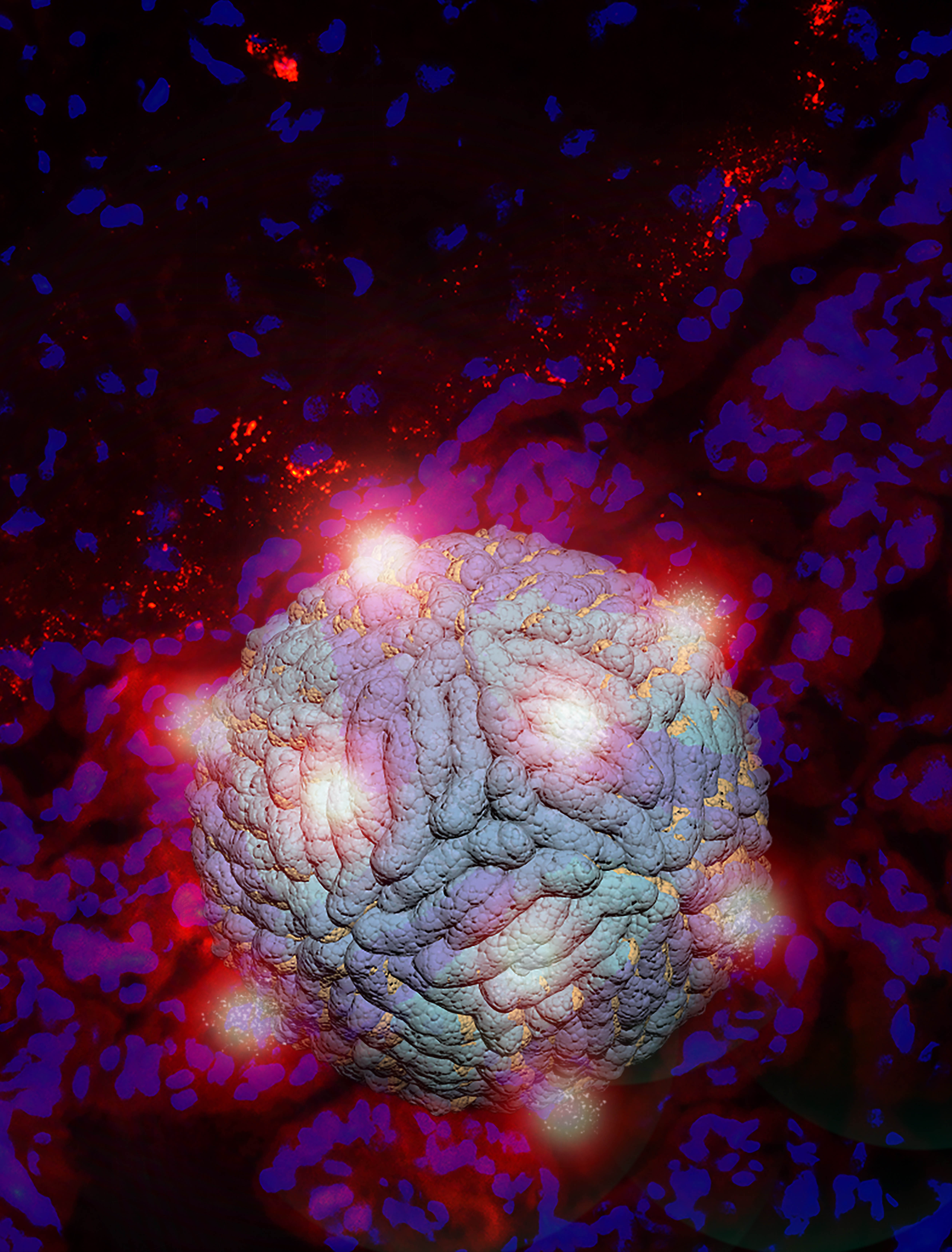 An unconventional substance could be the key to boosting the accuracy of certain medical diagnostics.

Researchers from the University of Washington discovered a chemical isolated from shellfish called polydopamine could elevate the sensitivity of common bioassays used in laboratory research by as many as 100 to 1,000 times compared to the usual readings.

The team’s approach, led by University of Washington bioengineering professor Xiaohu Gao, is called enzyme-accelerated signal enhancement (EASE), which essentially entails adding two biochemical components at a key step of the diagnostic process. The components are dopamine and horseradish peroxidase, or HRP.

HRP is a common protein enzyme used to expedite the rate of reactions in biomedical research, but the scientists found HRP can link dopamine molecules together to form a polymer chain called polydopamine. Polydopamine can accumulate on the surface of reaction vessels like small petri dishes.

Assays used in common medical and laboratory tests are ELISA microassays and immunochemistry imaging. These tools have helped detect the signatures of disease or ailment by analyzing a patient’s blood or similar fluid to see telltale markers like pieces of a virus or antibodies formed by white blood cells.

This small modification was used on assays for detecting the presence of the Zika virus in the placental tissue of primates. Incorporating the EASE method into this analysis made the assay so sensitive that the scientists were able to see which cell types within the placenta contained this infection.

“Scientists have been trying to improve the accuracy of these common tests for decades, but solutions often involve entirely new protocols or costly pieces of equipment,” said Gao in a statement. Understandably, researchers can be reluctant to invest in unfamiliar protocols or expensive new equipment — but EASE is a simple addition to tried-and-true assays. It’s like a software upgrade, instead of changing your operating system.”

Gao and his colleagues are unsure why adding polydopamine to these bioassays boosts their sensitivity, but they plan on conducting more research to hone in on this specific mechanism as well as attempt to apply EASE to more diagnostic tests and diseases.

The study was published in the journal Nature Biomedical Engineering.