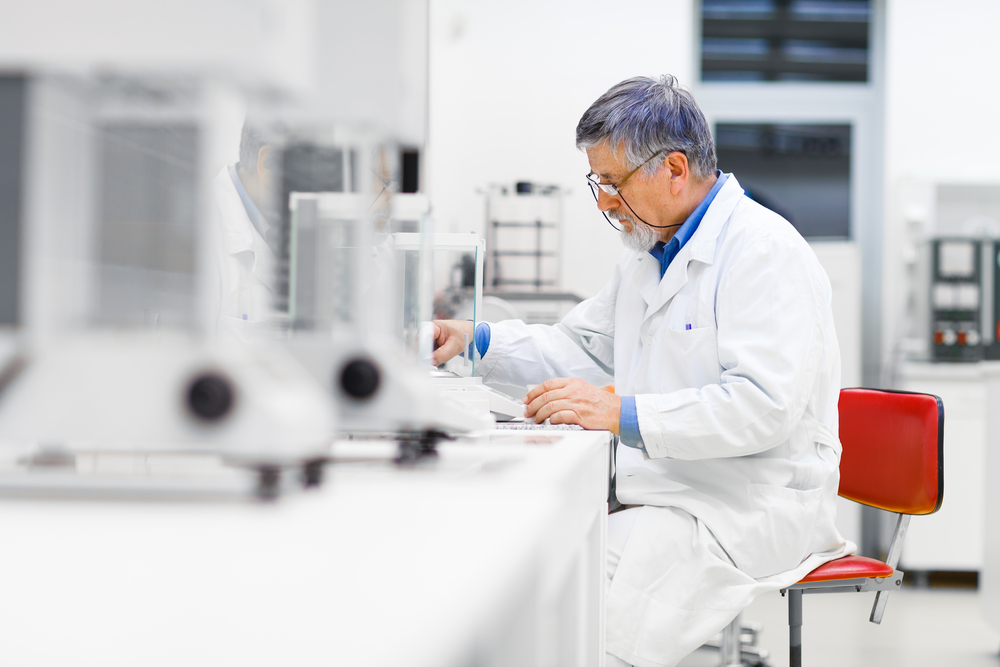 A US-German research team has simulated meteorite impacts in the lab and followed the resulting structural changes in two feldspar minerals with X-rays as they happened. The results of the experiments at DESY and at Argonne National Laboratory in the US show that structural changes can occur at very different pressures, depending on the compression rate. The findings, published in the 1 February issue of the scientific journal Earth and Planetary Science Letters (published online in advance), will aid other scientist to reconstruct the conditions leading to impact craters on Earth and other terrestrial planets.

Meteorite impacts play an important role in the formation and evolution of Earth and other planetary bodies in our solar system. But the impact conditions, meaning the impactor size, velocity and the peak pressure and temperature, are usually determined long after the impact occurred from permanent changes in the rock forming minerals in the impact crater. To solve the puzzle of a meteorite impact, that is reconstructing the impact conditions from the rock record in an impact crater hundreds to millions of years after the event, requires scientist to reconcile observations from the field with the results of laboratory experiments.

Over the past decades a classification scheme has been developed that ties impact conditions to pressure and temperature induced changes in rock forming minerals that can be found in typical rocks in impact craters. The feldspar group minerals albite (NaAlSi3O8), anorthite (CaAl2Si2O8) and their mixture plagioclase (NaxCa(1-x)Al(2-x)Si(2+x)O8) are highly abundant in planetary crusts. Therefore, changes in these minerals with respect to pressure and temperature, such as the structural transformations or amorphisation, that is the loss of ordered crystal structure, are nowadays widely used as indicator for very large impacts.

However, for the feldspar group minerals the reported values for the pressure conditions of the amorphisation transition differ vastly if static or dynamic compression techniques are used. “These differences point to large gaps in our understanding of compression rate induced processes in minerals,” says Lars Ehm from Stony Brook University and Brookhaven National Laboratory, the principle investigator of the project. This has far-reaching implications for the interpretation of natural impact events based on the rock record with respect to the velocity, size and other properties of the meteorite.

The inner structure of minerals and other samples can be investigated with X-rays that are diffracted by the crystal lattice of a material. Form the characteristic diffraction pattern the inner structure of a sample can be determined. This technique has been used and refined since more than a century. It can now also be used to track dynamic processes.

“The emergence of new and very powerful X-ray sources such as PETRA III, Advanced Photon Source, and the European X-ray Free Electron Laser in combination with the recent quantum leaps in X-ray detector technology provide us now with the experimental tools to investigate materials’ response to measure the atomic structure at rapid compression conditions,” says Hanns-Peter Liermann, head of the Extreme Conditions Beamline P02.2 at DESY’s X-ray source PETRA III, where some of the experiments were conducted.

“In our experiment we used gas- or actuator-controlled Diamond Anvil Cells to rapidly compress our samples, while we continuously collect X-ray diffraction patterns,” explains Melissa Sims, lead author of the study. “This allows us to monitor the changes in the atomic structure during the complete compression and decompression cycle, and not only at the start and end of the experiment as in previous so-called recovery experiments.”

“For these reasons, amorphisation in plagioclase minerals is not likely to be an unambiguous standard to suggest specific peak pressures and temperatures conditions during meteorite impact,” summarises Ehm. Further investigations are needed to fully understand the behaviour of these minerals and to assess if impact conditions can be gauged against the structure of rock minerals.