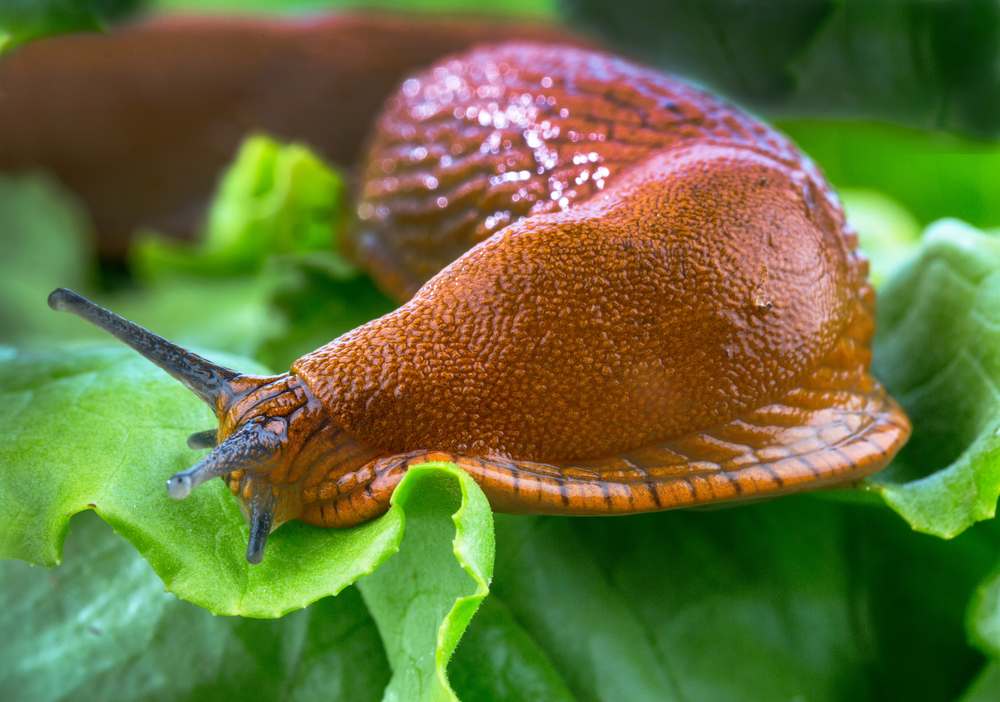 A new adhesive is able to help heal wounds, even when wet.

Researchers from the Harvard John A. Paulson School of Engineering and Applied Sciences and the Wyss Institute for Biologically Inspired Engineering at Harvard University ,have developed a super-strong tough adhesive that is biocompatible and binds to tissues with a strength comparable to the body’s own resilient cartilage, even when wet.

“The key feature of our material is the combination of a very strong adhesive force and the ability to transfer and dissipate stress, which have historically not been integrated into a single adhesive,” corresponding author Dave Mooney, the Robert P. Pinkas Family Professor of Bioengineering at SEAS and founding Core Faculty member at the Wyss Institute, said in a statement.

The researchers were inspired by the Dusky Arion, a slug common in Europe and parts of the U.S. that secretes a special kind of mucus when threatened. The adhesive glues itself in place to create a double-layered hydrogel consisting of an alginate-polyacrylamide matrix supporting an adhesive layer that has positively-charged polymers protruding from its surface.

“Most prior material designs have focused only on the interface between the tissue and the adhesive,” Li said. “Our adhesive is able to dissipate energy through its matrix layer, which enables it to deform much more before it breaks.”

The matrix layer includes calcium ions that are bound to the alginate hydrogel through ionic bonds and when stress is applied to the adhesive the sacrificial ionic bonds break first, allowing the matrix to absorb a large amount of energy before its structure becomes compromised.

The researchers found that more than three times the energy was needed to disrupt the tough adhesive’s bonding compared with other medical-grade adhesives. When it did break, the hydrogel itself failed and not the bond between the adhesive and the tissue.

The adhesive was tested on a variety of both wet and dry pig tissues including skin, cartilage, heart, and artery and was able to bond to all of them with significantly greater strength than other medical adhesives.

It also maintained its stability and bonding when it was implanted into rats for two weeks or when used to seal a hole in a pig heart that was mechanically inflated and deflated and subjected to tens of thousands of cycles of stretching.

The adhesive also caused no tissue damage or adhesions to surrounding tissues when applied to a liver hemorrhage in mice.

This advancement could be used as a patch that can be cut to desired sizes and applied to tissue surfaces or as an injectable solution for deeper injuries. It could also be used to attach medical devices to their target structures, including an actuator to support heart function.

“This family of tough adhesives has wide-ranging applications,” co-author Adam Celiz, who is now a Lecturer at the Department of Bioengineering, Imperial College London, said in a statement. “We can make these adhesives out of biodegradable materials, so they decompose once they’ve served their purpose. We could even combine this technology with soft robotics to make sticky robots, or with pharmaceuticals to make a new vehicle for drug delivery.”