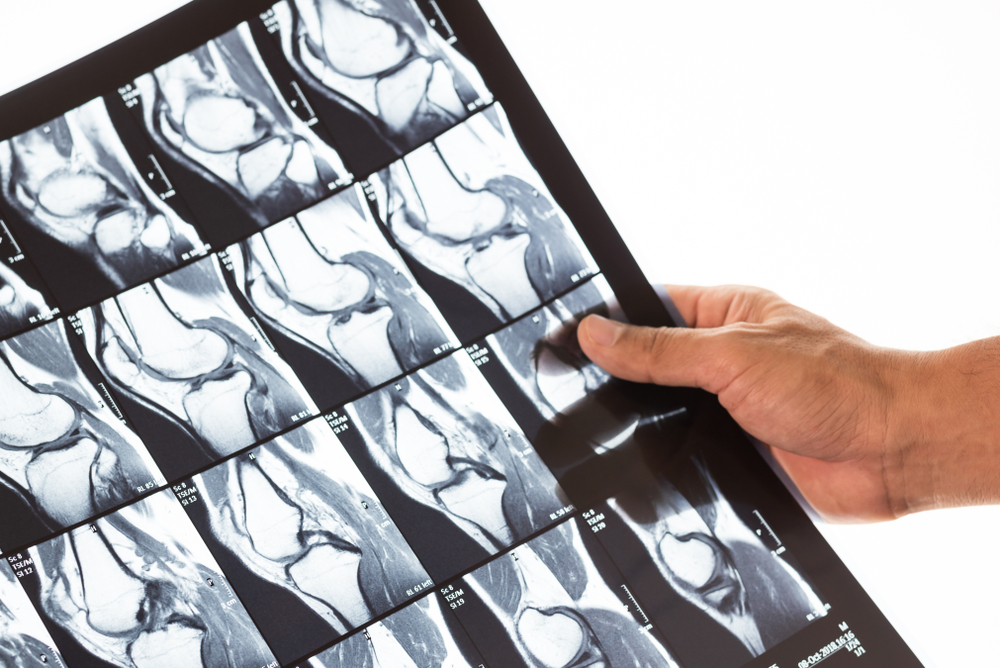 A new smart knee replacement can capture the energy caused by the user’s movements, extending the lifespan of the implant and reducing the need for follow-up surgeries.

A research team from Binghamton University, the State University of New York is working to creating a smart knee replacement implant with sensors that enable doctors to tell when a patient’s movement has become too strenuous for the implant so that the patient can adjust to avoid further damaging the replacement.

“We are working on a knee implant that has built-in sensors that can monitor how much pressure is being put on the implant so doctors can have a clearer understanding of how much activity is negatively affecting the implant,” assistant professor Sherry Towfighian from Binghamton University, who served as the lead principal investigator on the study, said in a statement.

Rather than using a battery that would add weight to the implants and require periodic replacement, the researchers opted to use an energy harvesting mechanism that powers the knee implant using the patient’s motion.  They tested an energy harvesting prototype that uses triboelectric energy or energy collected from friction under a mechanical testing machine to examine its output under equivalent body loads.

The harvester prototype was placed between the tibial component and polyethylene bearing of the knee replacement implant.

The researchers found that when a user walks, the frictions of the micro-surfaces coming into contact with each other powers the sensors.

Ultimately, the researchers discovered that 4.6 microwatts was needed to power the circuit, less than the six microwatts of power the average person’s walk will produce.

“The sensors will tell us more about the demands that are placed on implants, and with that knowledge, researchers can start to improve the implants even more,” Towfighian said.

In recent years, the number of knee replacement surgeries have increased dramatically, the majority of which involve replacing an older or worn out implant.  These surgeries are also being performed more predominantly on younger and more active patients, which causes the implants to wear down more as the patient expects to remain active. The thought of knee replacement surgeries every five or 10 years can be a troublesome for younger people.

“Although the number of total knee replacement surgeries is growing rapidly, functionality and pain-reduction outcomes remain unsatisfactory for many patients,” the researchers wrote. “Continual monitoring of knee loads after surgery offers the potential to improve surgical procedures and implant designs.”

The study was published in Smart Materials and Structures.