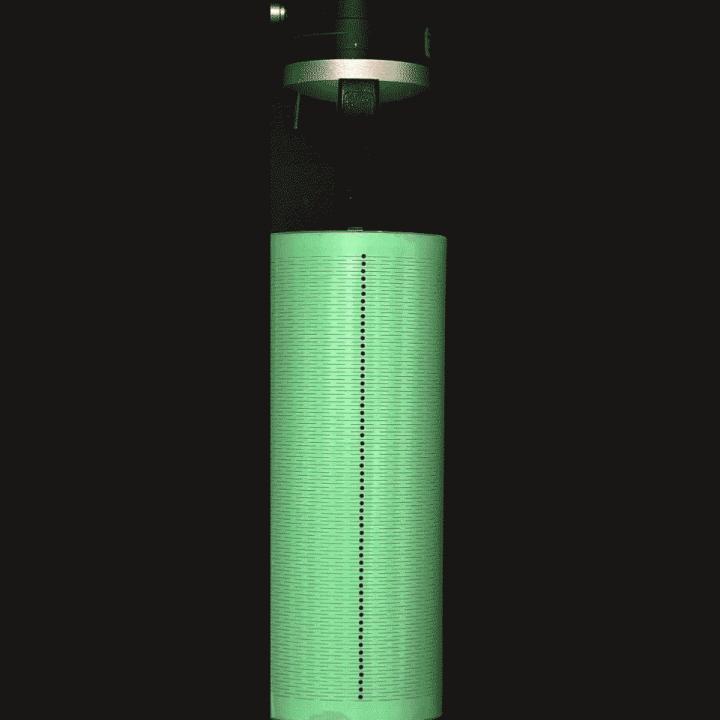 This a new and improved snake-inspired soft robot that is faster and smarter than its predecessor. Credit: Harvard SEAS

Bad news for ophiophobes: Researchers from the Harvard John A. Paulson School of Engineering and Applied Sciences (SEAS) have developed a new and improved snake-inspired soft robot that is faster and more precise than its predecessor.

The robot is made using kirigami — a Japanese paper craft that relies on cuts to change the properties of a material. As the robot stretches, the kirigami surface “pops up” into a 3D-textured surface, which grips the ground just like snake skin.

The first-generation robot used a flat kirigami sheet, which transformed uniformly when stretched. The new robot has a programmable shell, meaning the kirigami cuts can pop up as desired, improving the robot’s speed and accuracy.

The research was published in the Proceedings of the National Academy of Sciences.

“This is a first example of a kirigami structure with non-uniform pop-up deformations,” said Ahmad Rafsanjani, a postdoctoral fellow at SEAS and first author of the paper. “In flat kirigami, the pop-up is continuous, meaning everything pops at once. But in the kirigami shell, pop up is discontinuous. This kind of control of the shape-transformation could be used to design responsive surfaces and smart skins with on-demand changes in their texture and morphology.”

The new research combined two properties of the material — the size of the cuts and the curvature of the sheet. By controlling these features, the researchers were able to program dynamic propagation of pop ups from one end to another, or control localized pop-ups.

In previous research, a flat kirigami sheet was wrapped around an elastomer actuator. In this research, the kirigami surface is rolled into a cylinder, with an actuator applying force at two ends. If the cuts are a consistent size, the deformation propagates from one end of the cylinder to the other. However, if the size of the cuts are chosen carefully, the skin can be programmed to deform at desired sequences.

“By borrowing ideas from phase-transforming materials and applying them to kirigami-inspired architected materials, we demonstrated that both popped and unpopped phases can coexists at the same time on the cylinder,” said Katia Bertoldi, the William and Ami Kuan Danoff Professor of Applied Mechanics at SEAS and senior author of the paper. “By simply combining cuts and curvature, we can program remarkably different behavior.”

Next, the researchers aim to develop an inverse design model for more complex deformations.

“The idea is, if you know how you’d like the skin to transform, you can just cut, roll and go,” said Lishuai Jin, a graduate student at SEAS and coauthor of the article.

This research was supported in part by the National Science Foundation. It was coauthored by Bolei Deng.