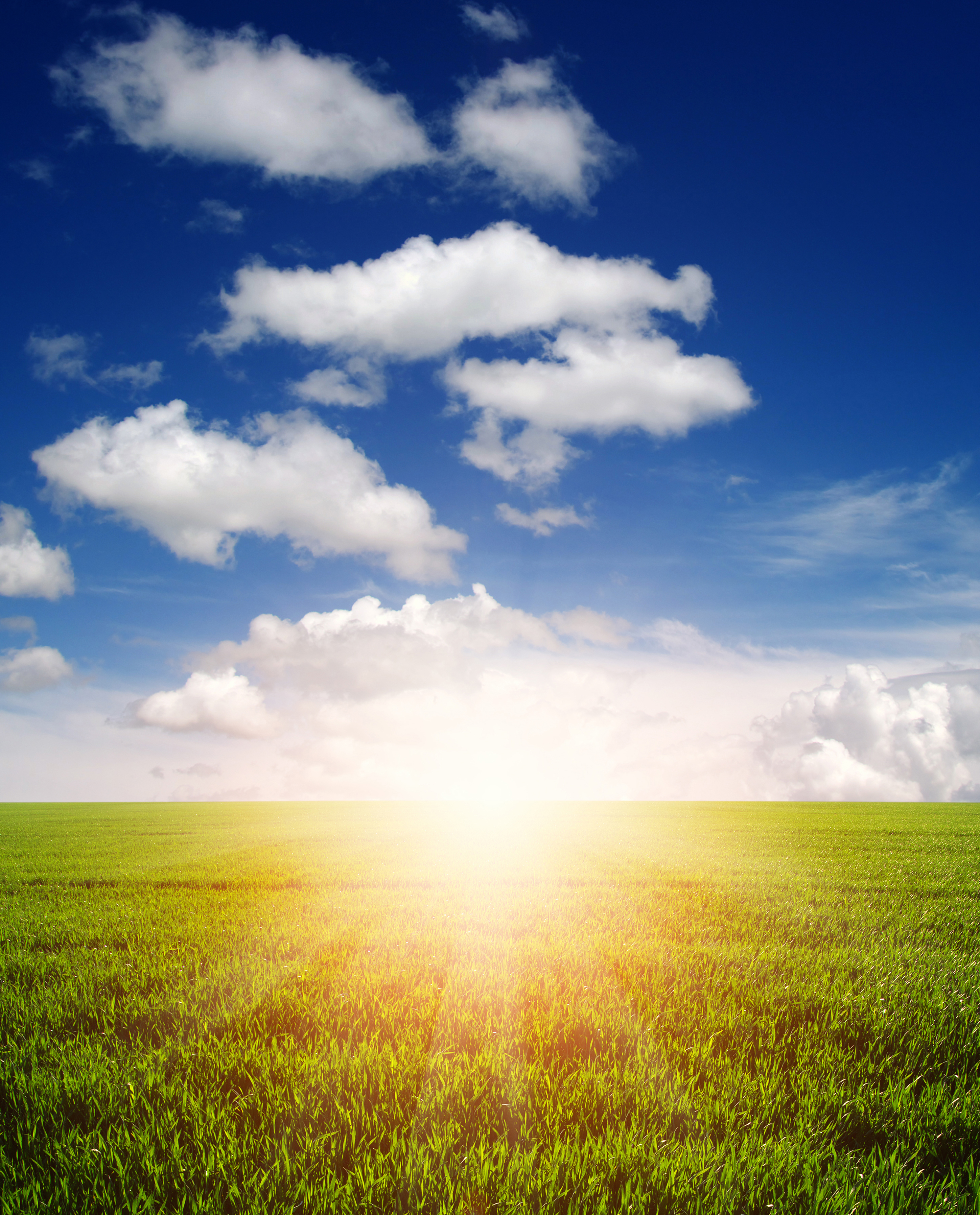 A team of scientists have found a way to use solar power to generate a sustainable and relatively cheap fuel by using natural light to generate hydrogen from biomass.

Moritz Kuehnel, Ph.D., from the Department of Chemistry at the University of Cambridge and joint lead author, said that lignocellelose—the main component of plant biomass—can be used to harness hydrogen.

“Lignocellulose is nature’s equivalent to armored concrete,” Kuehnel said in a statement. “It consists of strong, highly crystalline cellulose fibers, that are interwoven with lignin and hemicellulose which act as a glue. This rigid structure has evolved to give plants and trees mechanical stability and protect them from degradation and makes chemical utilization of lignocellulose so challenging.”

The technology relies on a simple photocatalytic conversion process where catalytic nanoparticles are added to alkaline water in which the biomass is suspended. This is then placed in front a light in the lab that mimics solar light to create a solution ideal for absorbing the light and converting the biomass into gaseous hydrogen that can then be collected from the headspace.

The hydrogen produced is free of fuel-cell inhibitors, such as carbon monoxide, which allows it to be used for power.

The nanoparticle is able to absorb energy from solar light and use it to undertake complex chemical reactions. In this experiment, it rearranges the atoms in the water and biomass to form hydrogen fuel and other organic chemicals, including formic acid and carbonate.

“There’s a lot of chemical energy stored in raw biomass but it’s unrefined, so you can’t expect it to work in complicated machinery, such as a car engine,” joint lead author David Wakerley, Ph.D., of the Department of Chemistry, said in a statement. “Our system is able to convert the long, messy structures that make up biomass into hydrogen gas, which is much more useful.

“We have specifically designed a combination of catalyst and solution that allows this transformation to occur using sunlight as a source of energy. With this in place we can simply add organic matter to the system and then, provided it’s a sunny day, produce hydrogen fuel.”

The research team used different types of biomass in their experiments including pieces of wood, paper and leaves that were placed in test tubes and exposed to solar light.

“Our sunlight-powered technology is exciting as it enables the production of clean hydrogen from unprocessed biomass under ambient conditions,” Erwin Reisner, Ph.D., head of the Christian Doppler Laboratory for Sustainable SynGas Chemistry at the University of Cambridge, said in a statement. “We see it as a new and viable alternative to high temperature gasification and other renewable means of hydrogen production.

“Future development can be envisioned at any scale, from small scale devices for off-grid applications to industrial-scale plants, and we are currently exploring a range of potential commercial options.”