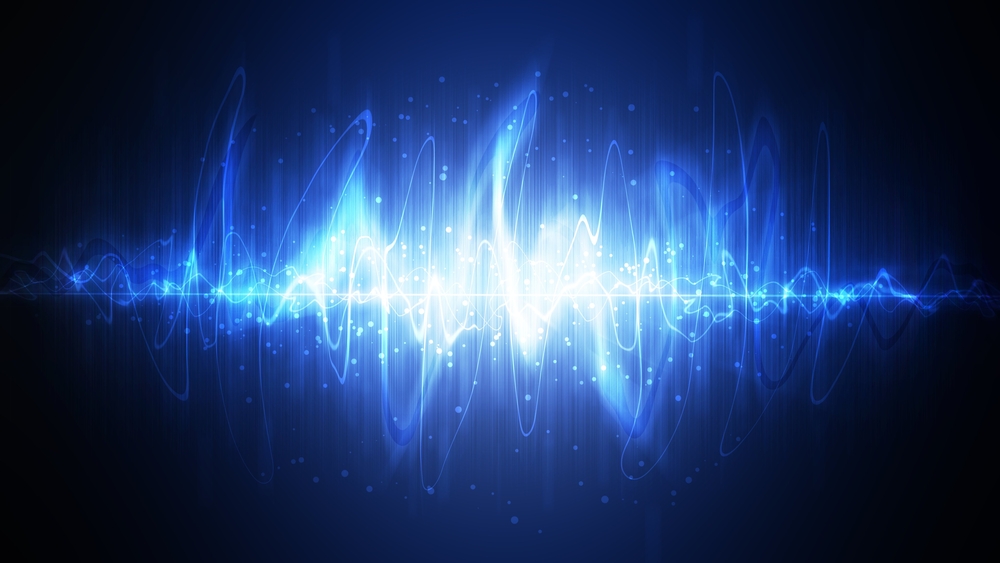 Using sound waves, an international team of researchers has developed a gentle, contact-free method for separating circulating tumor cells from blood samples that is fast and efficient enough for clinical use.

Circulating tumor cells (CTCs) are small pieces of a tumor that break away and flow through the bloodstream. They contain a wealth of information about the tumor, such as its type, physical characteristics and genetic mutations.

The ability to quickly and efficiently harvest and grow these cells from a blood sample would enable "liquid biopsies" capable of providing robust diagnosis, prognosis and suggestions for treatment strategies based on individual CTC profiling.

CTCs are, however, extremely rare and difficult to catch. There are typically only a handful for every few billion blood cells running through a patient's veins. And while there are many technologies designed to separate tumor cells from normal blood cells, none of them are perfect. They tend to damage or kill the cells in the process, lack efficiency, only work on specific types of cancer, or take far too long to be used in many situations.

In a new study, researchers from Duke University, MIT and Nanyang Technological University (Singapore) demonstrate a platform based on sound waves that is capable of separating CTCs from a 7.5-mL vial of blood with at least 86 percent efficiency in less than an hour. With additional improvements, the researchers hope the technology will form the basis of a new test through an inexpensive, disposable chip.

The results appear July 3 in the journal Small.

Every year cancer claims the lives of millions of people around the world and researchers are still searching for better tools for cancer diagnosis, prognosis and treatment," said Tony Jun Huang, the William Bevan Professor of Mechanical Engineering and Materials Science at Duke.

"Biopsy is the gold standard technique for cancer diagnosis," Huang said. "But it is painful and invasive and is often not administered until late in the cancer's development. With our circulating tumor cell separation technology, we could potentially help find out, in a non-invasive manner, whether the patient has cancer, where the cancer is located, what stage it's in, and what drugs would work best. All from a small sample of blood drawn from the patient."

The technology works by setting up a standing sound wave at an angle to a fluid flowing through a tiny channel. Because sound is nothing more than a pressure wave, this sets up pockets of pressure that push on particles suspended in the liquid as they pass. This acoustic force acts more strongly on the larger, more rigid cancer cells than on normal blood cells, pushing the CTCs into a separate channel for collection.

The power intensity and frequency of the sound waves are similar to those used in ultrasonic imaging, which is used safely in numerous medical procedures. The risk of damage to the CTCs is reduced even further because each cell experiences the acoustic wave for only a fraction of a second and does not require labeling or surface modification. These features give the technique the best possible chance at maintaining the functions and native states of the CTCs.

The approach was first demonstrated three years ago in a proof-of-concept study and has since been improved to the point where it could be useful in a clinical setting. The result is a prototype device that processes fluid at a rate of 7.5 mL/hour, seven times faster than the original, without sacrificing any of its 86 percent efficiency or numerous advantages over other methods.

"The biggest asset of this acoustic method of separation is that it's very gentle on the circulating tumor cells," said Andrew Armstrong, associate professor of medicine, surgery, and pharmacology and cancer biology at the Duke University School of Medicine. "The cancer cells remain viable after passing through the chip and can be characterized, cultured or profiled, which allows us to do genotyping or phenotyping to better understand how to kill them."

"The idea is to develop personalized medicine approaches to individual patients based on their cancer biology, similar to what infectious disease doctors do with bacterial cultures and antibiotics," Armstrong said.

In the paper, Armstrong demonstrated the technology to collect circulating tumor cells from men with prostate cancer and successfully profiled them for a range of markers and short-term growth characteristics. The researchers demonstrate that CTCs from patients vary widely in their expression of key targets for therapy, such as prostate-specific membrane antigen (PSMA), which is commonly used for imaging and for targeting prostate cancer in the clinic.

Moving forward, Huang is continuing to develop the technology to increase both its speed and efficiency, while Armstrong is working to establish the technique's feasibility in a number of culturing and profiling projects to show its potential for clinical impact. The pair will also use the technology in a variety of research projects, such as working to understand what allows CTCs to survive in the bloodstream and metastasize, or spread throughout the body.

"The only FDA-approved technology for CTC detection can only count and do basic characterizations of CTCs but cannot grow CTCs outside of the body, because it basically kills the cells in the process," Armstrong said. "Being able to get to these cells while they're still alive gives us at least a chance at culturing them or profiling them outside of the body to do the types of drug sensitivity and genetic testing that may better inform therapy."