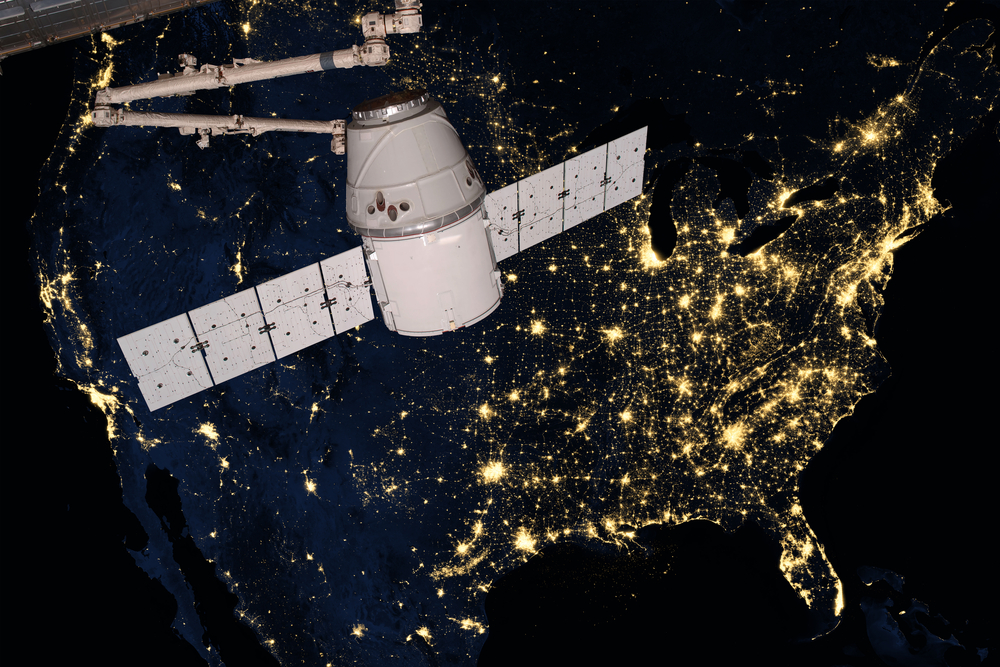 A SpaceX Dragon capsule that brought supplies to the International Space Station has splashed down as planned in the Pacific Ocean.

SpaceX announced on Twitter that the Dragon hit the water off the California coast shortly after 5 a.m. Monday.

After being released by the space station's robotic arm, the capsule completed a 5½-hour journey back to Earth. SpaceX will recover the spacecraft and take it back to California.

Cargo from the space station will be sent to NASA for analysis.

It was the craft's second delivery trip to the space station. Previously, the Dragon carried supplies and equipment to the orbiting module in 2014.

SpaceX, based in Hawthorne, California, is working to reuse as many parts of its rockets and spacecraft as possible to slash launch costs.