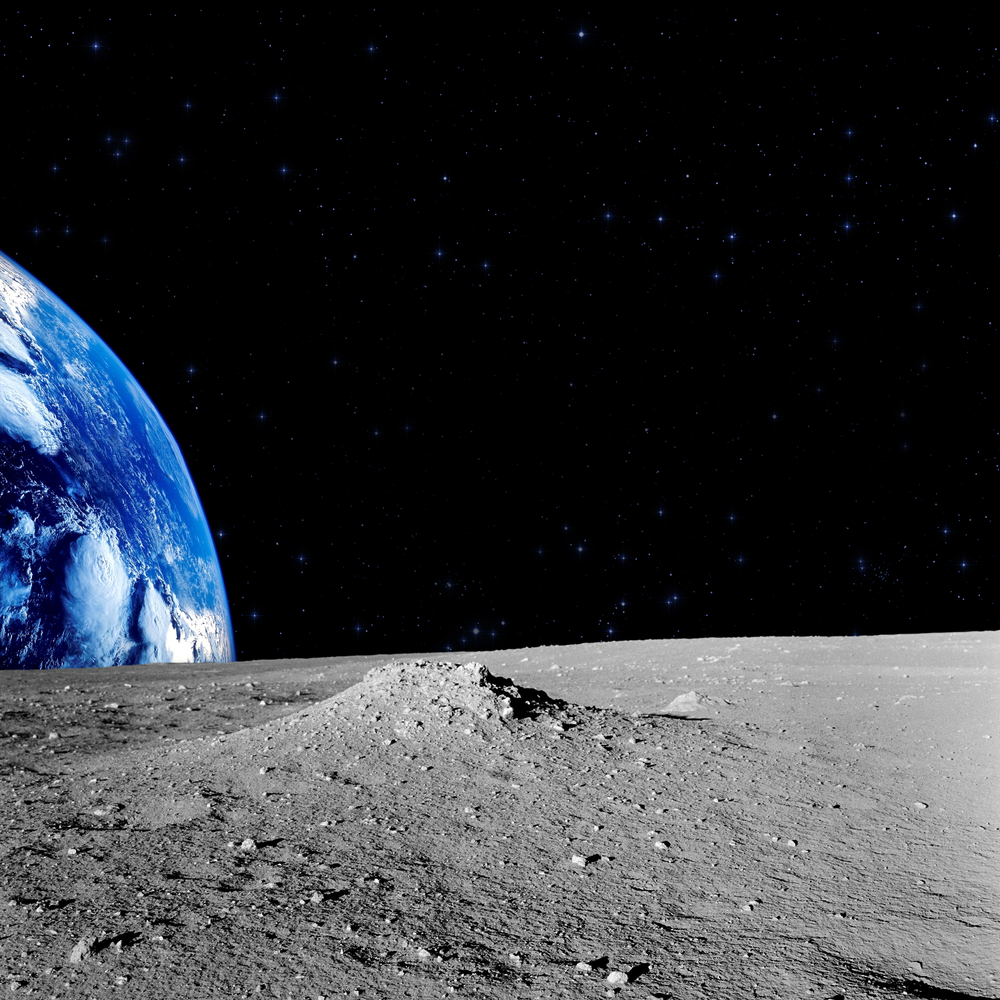 The Federal Aviation Administration granted Moon Express, a startup based in Cape Canaveral, Fla. clearance to send a robotic lander to the moon in 2017.

It marks the first time the United States will allow a space mission run by a private company to fly past Earth’s orbit, reported Reuters.

The robot will be the size of a suitcase and fly to the planet for a two-week mission. It will carry cargo containing a variety of science experiments and commercial items like cremated human remains. Images and videos will be beamed back to a control center on Earth.

Previously, no government agency had primary oversight in conducting private missions beyond Earth’s orbit, explained Reuters. Moon Express submitted a formal request to the FAA’s Office of Commercial Space Transportation because this agency is in charge of regulating commercial rocket launches.

The FAA performed an interagency review with an analysis of how this mission would comply with the 1967 Outer Space Treaty, which is a preventative measure to ensure no nation declares sovereignty over sections of the solar system or moon as well as establishing a form of authorization and prolonged supervision of the mission, wrote The New York Times.

The framework established through this process can be utilized by other companies, but Moon Express still has more work to do before it performs this experiment next year. It still needs to build the aforementioned lander and do a few test flights to ensure it can travel that distance, according to the Times report.