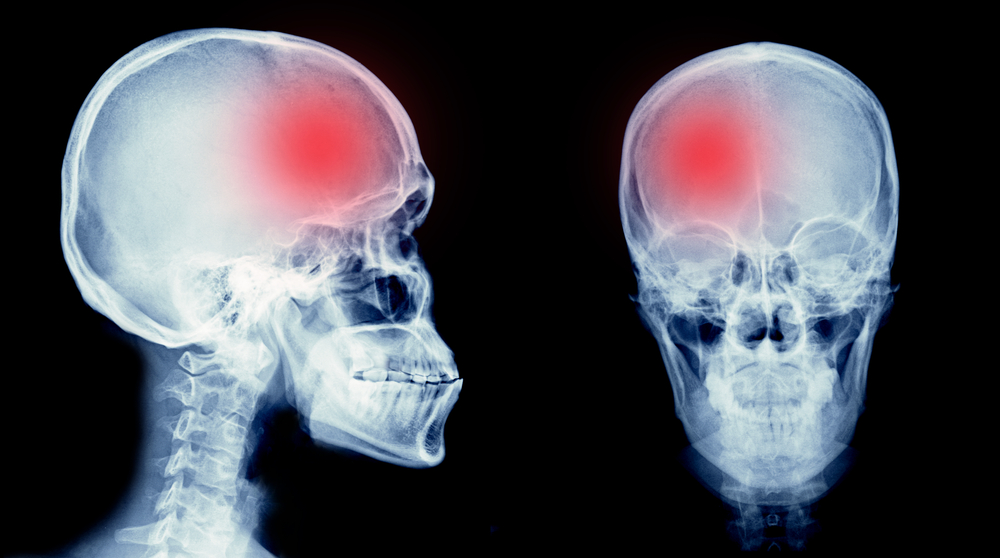 After analyzing DNA samples from hundreds of thousands of stroke victims, an international research consortium has discovered a number of new genetic risk factors.

The study was conducted by members of MEGASTROKE, a large-scale international collaboration launched by the International Stroke Genetics Consortium, an international multi-disciplinary collaborative of experts in stroke genetics from around the world who have been working together for the past 10 years. MEGASTROKE members include research groups from Germany, France, the U.K., Japan, the U.S., Iceland, Spain, Switzerland, Italy, Belgium, the Netherlands, Denmark, Sweden, Norway, Finland, Estonia, Poland, Singapore, Australia, and Canada.

The group identified 22 new genetic risk factors for stroke, tripling the amount of gene regions known to affect stroke risk. The discovery that could yield a better understanding of stroke mechanisms and lead to more drug targets for stroke therapy.

The results come from 29 large studies of DNA samples of 520,000 individuals from around the globe who had a stroke.

“We can’t overstate the importance of international collaboration across different ethnic origins when studying genetics of complex, common diseases like stroke,” Stephanie Debette, a professor of Epidemiology and Neurologist at University of Bordeaux and Bordeaux University Hospital, leading a research team at INSERM Center U1219, and a leader of the study, said in a statement. “This large-scale collaboration across continents has been a game changer.”

In total, from the millions of genetic variants analyzed, 32 independent genomic regions were identified to be associated with stroke of which two thirds are novel.

“Because the extent to which individual variants modify stroke risk is very small, it required a large number of subjects to discover these variants,” Martin Dichgans, a professor of Neurology and Director at the Institute for Stroke and Dementia Research (ISD), University Hospital, Ludwig-Maximilians-University (LMU) Munich, and one of the leaders of the current study, said in a statement. “Our group has leveraged extensive datasets set up by numerous researchers over the past few years.”

Stroke, which can originate from alterations in various parts of the vasculature including large arteries, small arteries, the heart and the venous system, is the second most common cause of both death and disability-adjusted life-years worldwide.

The researchers examined the genomic areas pinpointed in the study and noticed that several of them overlap, with genomic areas known to be implicated in related vascular conditions including atrial fibrillation, coronary artery disease, venous thrombosis or vascular risk factors, particularly elevated blood pressure and less so hyperlipidemia.

Adding data on gene expression, protein expression and other characteristics in multiple cell types and tissues could provide insights into the specific genes, molecular pathways and cell and tissue types through which the new genetic risk factors cause stroke.

The team also found that the genes they identified are enriched in drug targets for antithrombotic therapy—used to re-open occluded blood vessels in patients with acute stroke or to prevent vascular events including stroke. This shows the potential of genetics for drug discovery and represent the first step towards developing personalized, evidence-based treatments.

The study was published in Nature Genetics.