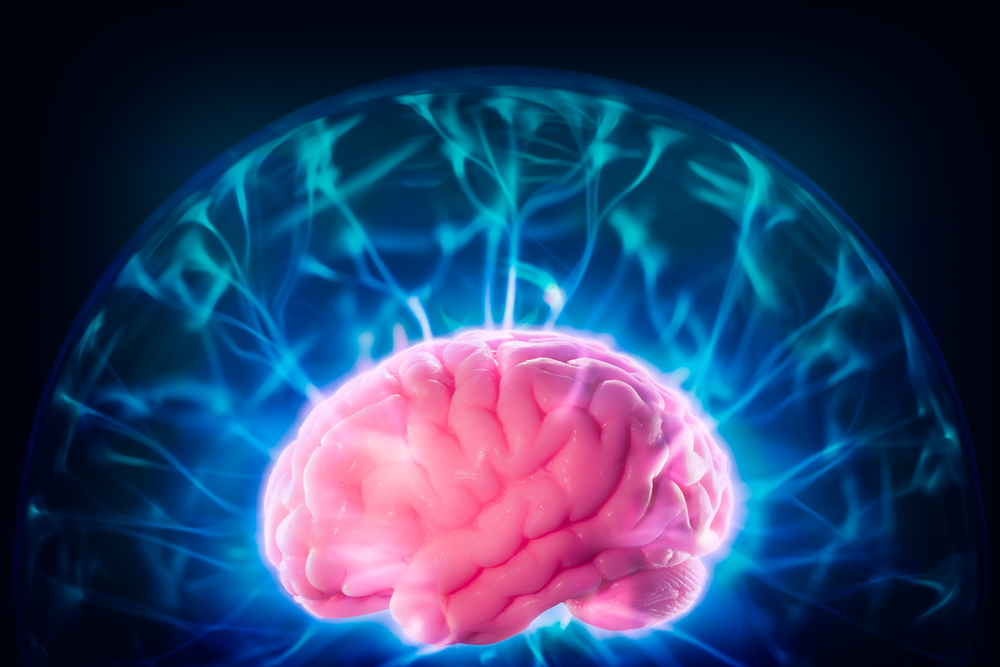 Entrainment devices—designed to stimulate the brain into entering a specific state by using a pulsing sound, light, or electromagnetic field—have long been claimed to boost memory performance and enhance theta wave activity.

A team of researchers from the University of California Davis set out to see if this holds true.

Electrical activity in the brain causes different types of brain waves that can be measured from the outside of the head. Theta waves, which occur at about five or six cycles per second, are usually associated with a brain that is actively monitoring something.

The researchers previously found that high levels of theta wave activity immediately prior to a memory task resulted in a better performance.

Commercial entrainment devices use a combination of sound and lights to stimulate brain wave activity with oscillating patterns in sensory inputs that will be reflected in measured brain activity. While these devices are designed to address a range of issues including anxiety, sleep problems, low mood and learning, there is very little published scientific evidence that corroborates these claims.

The researchers were able to test a theta wave entrainment device with 50 volunteers who were tasked with either using the device for 36 minutes or listening to 36 minutes of white noise, prior to performing a simple memory tasks.

The participants that used the device exhibited improved memory performance, as well as enhanced theta wave activity. The researchers then repeated the experiment with a different 40 participants, but instead of just listening to white noise, the control group received beta wave stimulations—a different type of brain wave pattern that occurs at about 12-to-30 cycles per second that has been associated with normal waking consciousness.

Similar to the first experiment, those who received theta wave entrainment had enhanced theta wave activity and better memory performances.

To prove these devices actually work, the researchers conducted a separate study using electrical stimulation to enhance theta waves. However, this had the opposite effect.

“What’s surprising is that the device had a lasting effect on theta activity and memory performance for over half an hour after it was switched off,” Charan Ranganath, professor of psychology, and colleagues at the Center for Neuroscience, said in a statement.

The function and role of theta brain waves remains a hot topic in the science community with some arguing that they are simple a product of normal brain function with no role, while others, including Ranganath, believe they play a role in coordinating brain regions.

“The neurons are more excitable at the peak of the wave, so when the waves of two brain regions are in sync with each other, they can talk to each other,” he said.

The study was published in Cognitive Neuroscience.