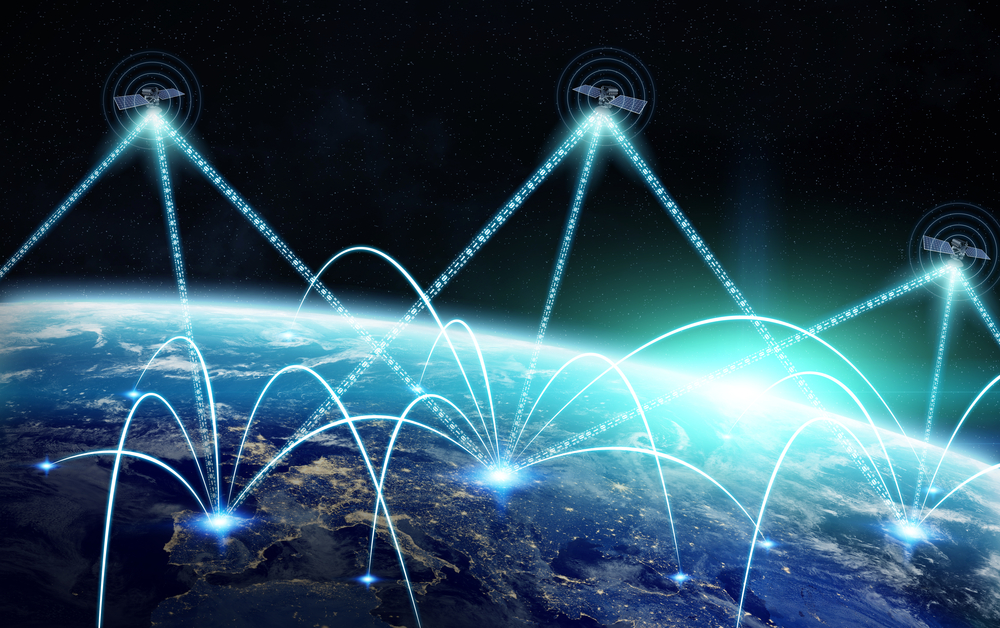 Researchers in Canada have taken a significant step towards enabling secure quantum communication via moving satellites, as announced by the Canadian Government in April 2017.

Their study, published today in the new journal Quantum Science and Technology, demonstrates the first quantum key distribution transmissions from a ground transmitter to a quantum payload on a moving aircraft.

To ensure the tests were a valuable proof of concept for the anticipated satellite mission, the team at the Institute for Quantum Computing (IQC) and Department of Physics and Astronomy of University of Waterloo, Ontario, designed their prototype receiver to consist of components compatible with the size and operating environment restrictions of a micro satellite.

Lead author Christopher Pugh, said: “Quantum key distribution (QKD) establishes cryptographic keys between two distant parties in a way that is cryptanalytically unbreakable. Ground based QKD systems use optical fibre links, and are limited to distances of a few hundred kilometres due to absorption losses, which get exponentially worse as the distance increases.”

“Free space links have been shown to work over ground with varying distances, both in stationary and moving tests. But despite losses due to geometric effects scaling quadratically with distance, the addition of atmospheric absorption and turbulence and the need to have clear line of sight mean terrestrial free-space transmissions are also limited to a few hundred kilometres. Satellite based system expand quantum communication to a global scale.”

To test their system, the team used the Twin Otter aircraft of the National Research Council to carry out 14 passes over their ground transmitting station at varying distances, achieving a quantum signal link for seven passes, and a secret key extraction for six of the seven successful passes.

Principle Investigator Professor Thomas Jennewein, said: “This is an extremely important step which took almost eight years of preparation. It finally demonstrates our technology is viable.

“We achieved optical links at similar angular rates to those of low-Earth-orbit satellites, and for some passes of the aircraft over the ground station, links were established within 10 seconds of position data transmission. We saw link times of a few minutes and received quantum bit error rates typically between three and five per cent, generating secure keys up to 868 kb in length.

“We have proved the concept, and our results provide a blueprint for future satellite missions to build upon, just in time for the announcement of a quantum satellite mission by the Canadian Government ,” said Jennewein.