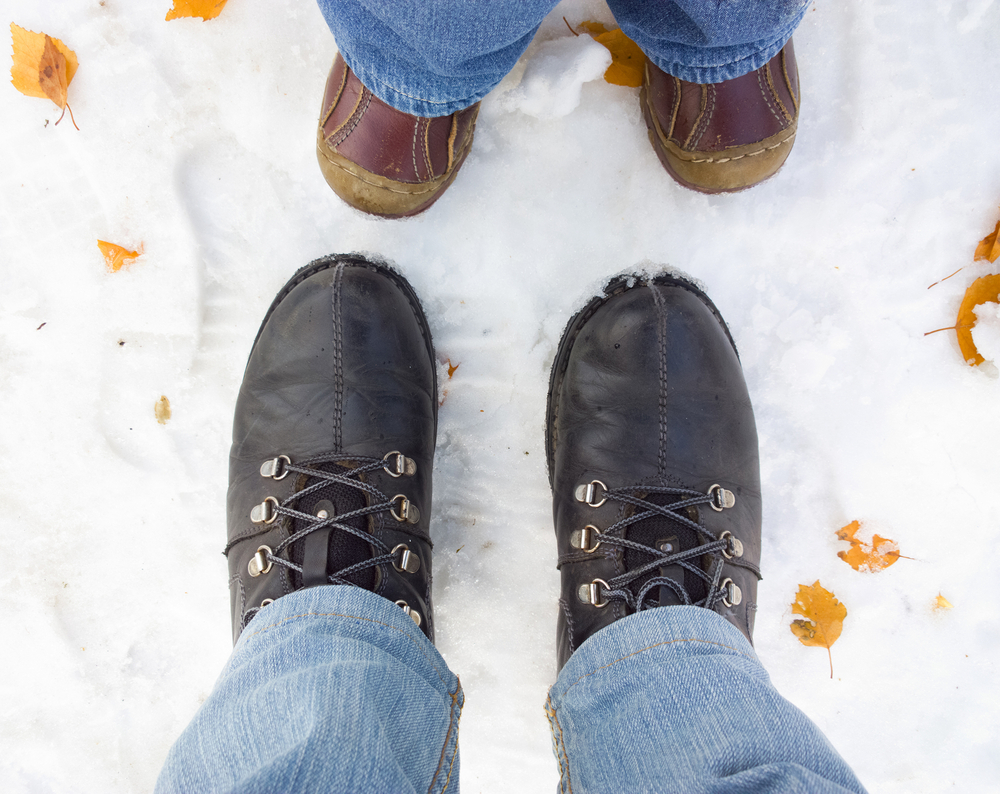 Researchers in Toronto have discovered after testing 98 winter shoes that most of them do not perform well in icy conditions. (Credit: Shutterstock)

You might want to think twice before plunking down $150 on a new pair of winter boots.

Researchers from the University Health Network in Toronto found that only 8 percent of the 98 different types of winter footwear they tested met the minimum slip-resistance standards set out by the Maximum Achievable Angle (MAA) Testing Method.

The researchers used WinterLab, a research facility at Toronto Rehab, to validate slip-resistant footwear on icy footwear by using real people in a simulated winter environment.

The simulation used to test the shoes included participants standing on an icy surface, walking up and down an icy walkway that is tipped and gets gradually steeper, using both bare ice and melting ice. Each shoe was then graded based on the performance.

The results of the winter shoe test can be viewed here. Consumers will be able to use these ratings before purchasing a winter shoe, much like the way winter tires are rated.

“This is another example of how research at Toronto Rehab provides practical help to prevent accidents and disability,” Geoff Fernie, Ph.D., research director of the Toronto Rehabilitation Institute, said in a statement. “I expect that many serious and life-changing injuries will be prevented this winter by people choosing to buy better non-slip footwear.

“I also expect the impact to grow with future winters as more manufacturers strive to develop products that score well in our system and can be recommended to consumers,” he added.