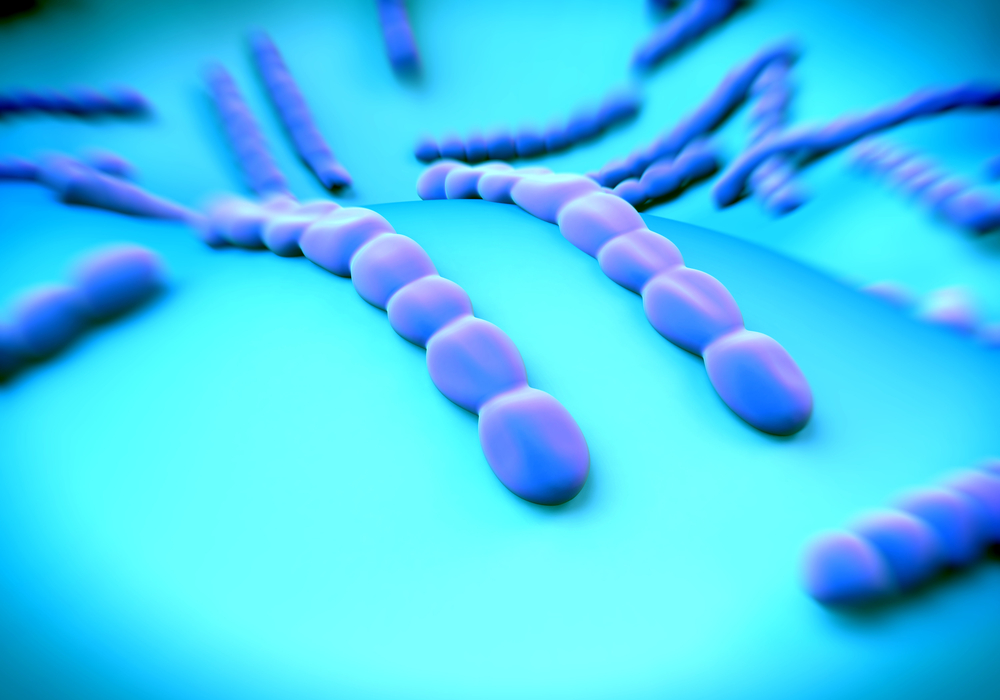 A new super-vaccine with the ability to eliminate all 90 known strains of the world’s most deadly bacterial disease is being developed.

G-PN is a whole cell pneumococcal vaccine that is inactivated by exposure to gamma irradiation.

It was developed by researchers from the University of Adelaide in South Australia and is capable of preventing disease caused by all serotypes of pneumococcus (Streptococcus pneumoniae).

Lead researcher James Paton said G-PN would help to increase immune responses to pneumococcus because it kept the antigenic structure of protein surfaces on the bacterium.

“Pneumococcus is a big deal in terms of disease and it is the biggest bacterial killer on the planet,” he said.

“There are currently similar wholesale vaccines being developed, which have used chemical killing but that is nowhere near as good. The fact that gamma radiation is being used to inactivate it makes it a better vaccine.

“The thing about the conjugate vaccines – the currently licensed ones – is that they only cover 13 serotypes of pneumococcus. Whilst it has been effective, now you have other strains becoming much more common.

“Our vaccine is unique because it protects against all strains of the bacterium. It has gone beyond the basic science of antigen discovery.”

Gamma irradiation is used to target and break down the DNA strands on the pneumococcal bacterium.

This ensures that the bug is no longer viable and is unable to replicate.

The gamma irradiation also leaves proteins on the surface of the bug intact, which is important because it allows them to be recognised by the immune system.

Professor Paton said additional work was being done to co-administer G-PN with a gamma-irradiated influenza vaccine.

A paper on the pneumococcal vaccine was published in the journal Clinical Science earlier this year. Professor Paton and his team are awaiting an outcome of a NHMRC funding application to fund the completion of pre-clinical studies.

“Once you have the flu though you are more susceptible to pneumococcal disease and you are more likely to have the disease kill you,” he said.

“We are collaborating with a small spinout company to do this and at the moment it is still in the laboratory stage. We are waiting to hear the outcome of funding which would help us achieve the last steps we would need.”

Pneumococcal disease is a bacterial infection that can result in pneumonia, infection of the blood (bacteremia/sepsis), middle-ear infection (otitis media), or bacterial meningitis.

There are about 90 distinct pneumococcal serotypes that have been identified worldwide and it is more common in young children and the elderly.

According to the World Health Organisation about one million children die of pneumococcal disease every year.

Pneumococcal resistance to antimicrobials is a serious and rapidly increasing problem worldwide.

This year Professor Paton was runner up for 2016 South Australian Scientist of the Year for his research and development of novel vaccines and therapeutics.