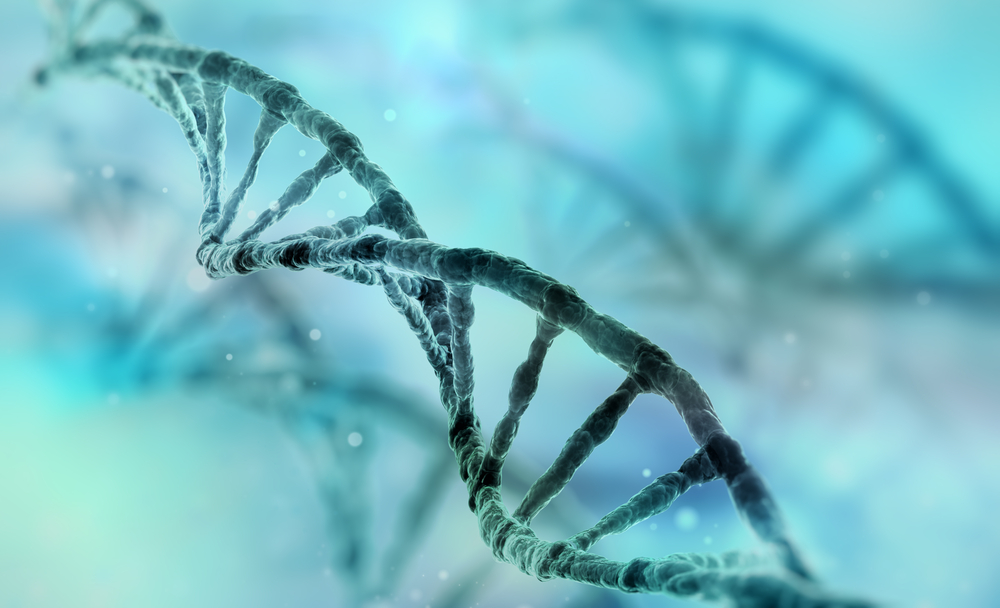 Using the largest computer in Japan – one of the most powerful in the world – research led by an MSU scientist has achieved breakthroughs in understanding how proteins are affected by realistic biological environments. The work, published in the current issue of eLife, is a significant step forward in simulating biology in a computer.

“Biological processes that make life happen and cause diseases largely take place inside cells, which can be studied with microscopes and other techniques, but not in enough detail,” said Michael Feig, an MSU professor of biochemistry and molecular biology who led the research project. “Our research has revealed unprecedented details about what exactly takes place inside biological cells, and how proteins in particular behave in their natural environment.”

The team set out to examine whether the crowding in biological cells alters the properties of biological molecules and their ability to carry out their function. Armed with access to the “K computer,” a supercomputer housed at the RIKEN Advanced Institute for Computational Science in Kobe, Japan, the research team was able to conduct computer simulations that model the cellular interior of a bacterium, and show a detailed view of how the various molecular components interact in a very dense environment.

“Our computer simulations were not too far away from simulating an entire cell in full atomistic detail,” Feig said. “These simulations exceeding 100 million atoms are the largest simulations of this kind and are several orders of magnitude larger than what is typical research work today.”

The powerful computer simulation led to a discovery that some proteins may not be as stable in very dense environments, losing the structures necessary for biological function. The research also found that this cellular environment might bring proteins involved in related biological processes closer to each other, which would enhance the overall efficiency of the cell in converting food to energy.

“Proteins in cells are squeezed together like people in the Tokyo subway during rush hour, where the crush violates personal space. But for proteins this is sometimes more welcome than we thought,” Feig said.

A third major finding is that smaller molecules, such as those providing food and carrying energy, appear to be distracted by the many opportunities to interact with the larger proteins, affecting their biological function.

“This is a breakthrough achievement in understanding how the molecules that biochemists normally study interact in real life conditions,” said Thomas Sharkey, chair of the Department of Biochemistry and Molecular Biology at MSU. “It will provide critical insights that will be used by people working to cure cancer and other diseases that depend on the cellular processes that are now much better understood.”

But this is just the beginning of detailed whole-cell simulations, according to Feig.

Feig collaborated with Yuji Sugita, a computational biochemist at the RIKEN Institute, in the research.

“Professor Feig and his collaborators in Japan have linked molecular activity with cellular activity, and this will be crucial for the next wave of understanding biology,” Sharkey said.