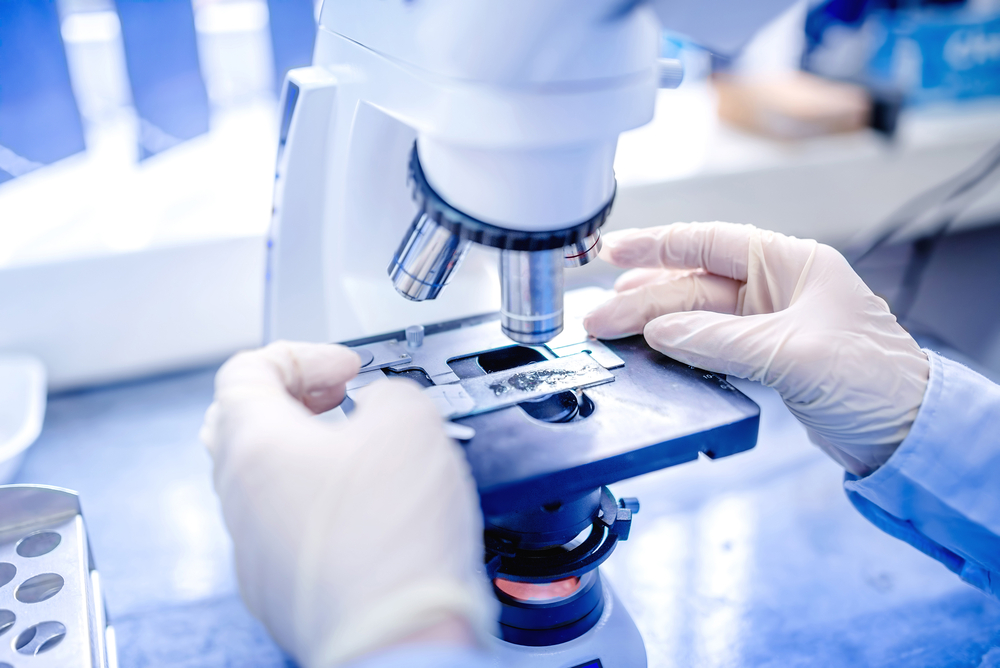 A new smart surface could greatly enhance the safety of medical implants and the accuracy of diagnostic tests.

A team of scientists from McMaster University has created a new surface coating that could be modified to integrate to a specific target while repelling bacteria, viruses and other living cells.

The new surface will make it possible for implants including vascular grafts, replacement heart valves and artificial joints to bond to the body without the risk of infection or blood clotting, while also reducing false positives and negatives in medical tests by removing the interference from non-target elements in blood and urine.

Other repellent surfaces, which were developed in 2011, are utilized in waterproofing phones and windshields and repelling bacteria from food-preparation areas. However, they offer limited utility in medical applications where specific beneficial binding is required.

“It was a huge achievement to have completely repellent surfaces, but to maximize the benefits of such surfaces, we needed to create a selective door that would allow beneficial elements to bond with those surfaces,” Tohid DIdar of McMaster’s Department of Mechanical Engineering and School of Biomedical Engineering and the senior author of the study, said in a statement.

For example, in a synthetic heart valve a repellent coating could prevent blood cells from sticking and forming clots, ultimately substantially increasing its safety.

“A coating that repels blood cells could potentially eliminate the need for medicines such as warfarin that are used after implants to cut the risk of clots,” co-author Sara Imani, a McMaster PhD student in Biomedical Engineering, said in a statement.

According to the researchers, a completely repellent coating would also prevent the body from integrating the new heart valve into the tissue of the heart itself.

By designing a surface that allows adhesion only to the heart tissue cells, the new material makes it possible for the body to integrate the new valve naturally and avoid the complications of rejection. The surface could also be specifically integrated for other implants like artificial joints and stents used to open blood vessels.

“If you want a device to perform better and not be rejected by the body, this is what you need to do,” co-author Maryam Badv, also a McMaster PhD student in Biomedical Engineering, said in a statement. “It is a huge problem in medicine.”

Selectively designed repellent surfaces could also be used outside the body to make diagnostic tests more accurate by allowing only specific targets of a test—like a virus, bacterium or cancer cell—to stick to the biosensor.