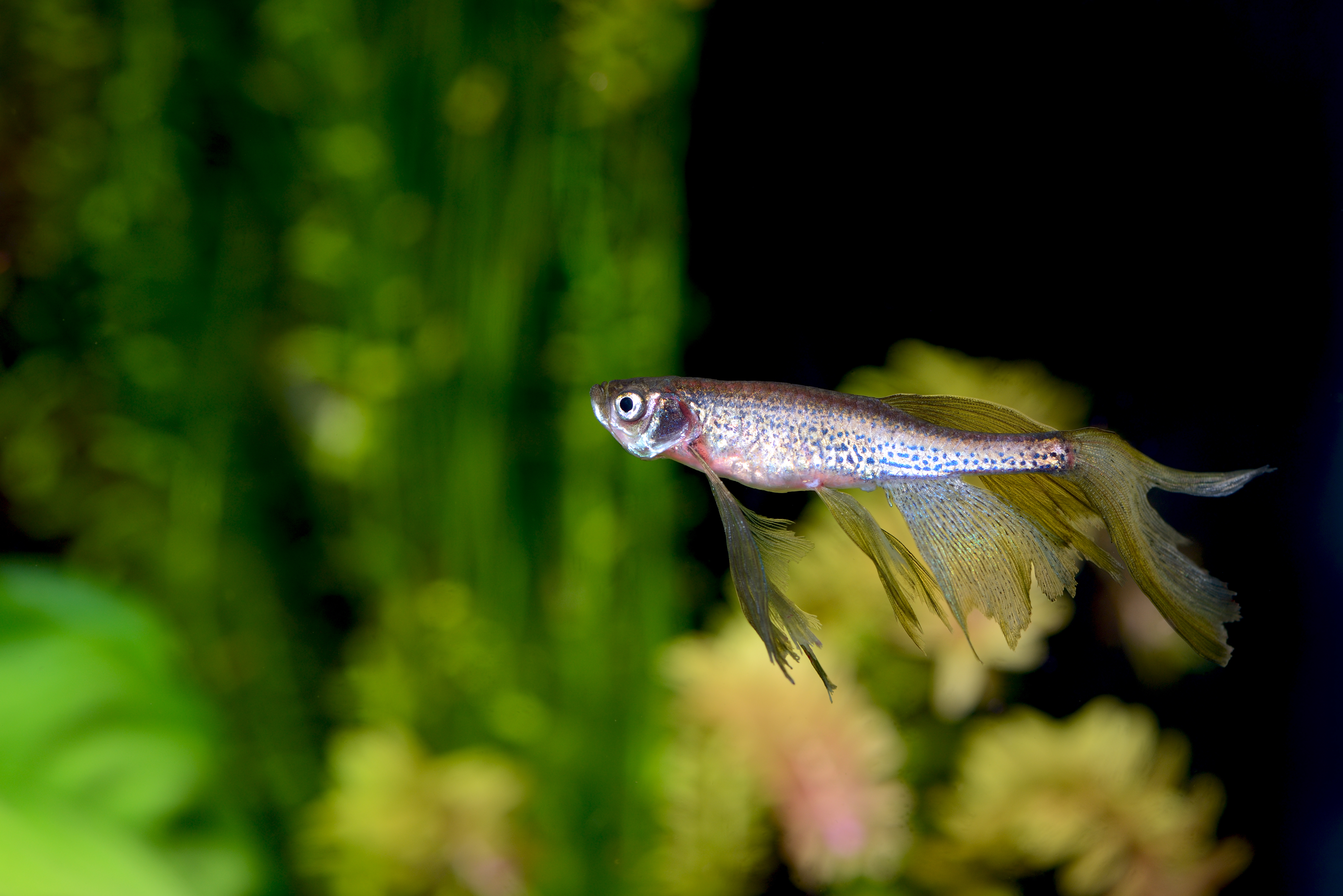 Every year, approximately 20 million animals are used in scientific research. Increasingly these animals are zebrafish, which are quickly eclipsing rodents and primates as a favored species in biomedical research because of their genetic similarity to humans and their versatility. However, concerns voiced by policymakers, citizens, and scientific authorities about the number of animals used in experiments have led researchers to explore alternative, computer-based methodologies that could help reduce animal usage without compromising results.

A team of researchers led by Maurizio Porfiri, professor of mechanical and aerospace engineering at the NYU Tandon School of Engineering, has successfully developed the first data-driven modeling framework capable of simulating zebrafish swimming in three dimensions. It is rooted in real-life data and robust enough to potentially replace animals in some types of research, particularly neurobehavioral studies that are critical to understanding the brain.

Drawing analogies from the field of financial engineering, in which Mwaffo was trained, the group has made rapid progress in modeling the behavior of zebrafish from the 2D model first developed in 2015. The 3D model also features variables such as speed modulation, wall interaction, and the burst-and-coast swimming style of zebrafish. These technical improvements allow for in-silico experiments, or computer simulations, of zebrafish behavior that would otherwise require a large number of animal subjects and months of experiments.

“We’re proposing to use this zebrafish model during the pre-clinical stages of research,” said Porfiri. “While it can’t entirely replace animal testing, we expect using this model will lead to an overall decrease in the use of animal test subjects.”

The model was calibrated on a dataset of zebrafish swimming in 3D acquired by Porfiri’s group through a novel tracking framework, which was developed by Butail during his postdoctoral work at NYU Tandon.

To demonstrate the use of the model, the authors turned to scientific literature to collect data on the speed of zebrafish swimming in tanks of different dimensions at labs all over the world. The researchers observed that a correlation exists between increasing tank size and the speed of the zebrafish, and such a correlation is anticipated by in-silico experiments. Uncovering such a correlation from experiments would require thousands of animals, while computer-modeling requires only a few minutes of calculations.

While these initial results are promising, a more accurate model capable of reproducing all the behaviors of a zebrafish is still in the works. The next steps involve exploring social interaction and response to live and engineered stimuli.