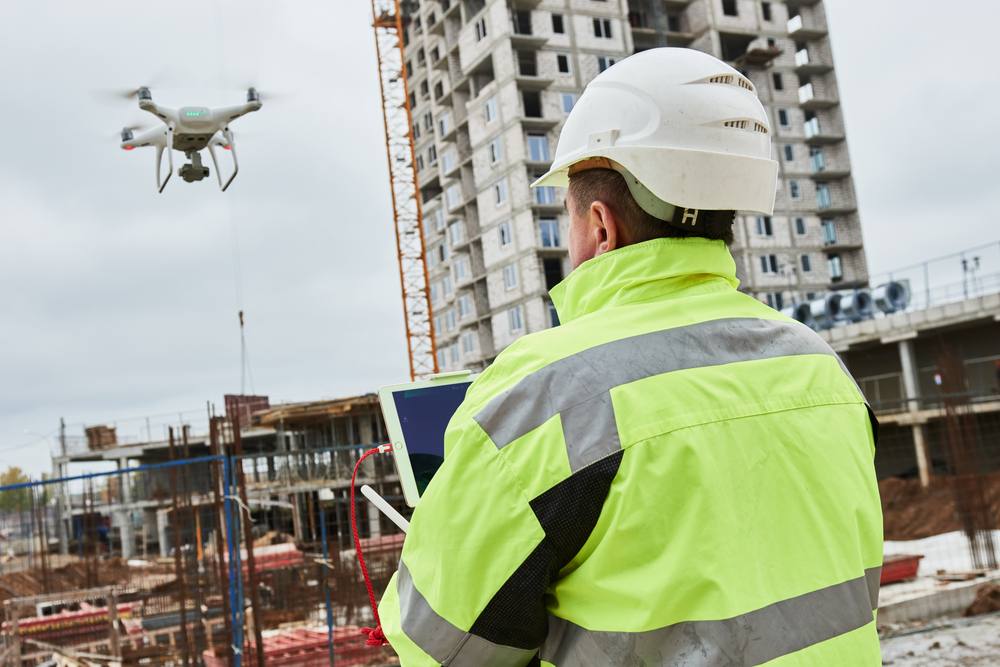 Southwest Research Institute engineers are developing a cooled, radial gas turbine for a small generator that provides thousands of hours of electricity to an unmanned aerial vehicle (UAV), a significant improvement to current UAV turbines that only operate a few hundred hours before wearing out.

Turbines are rotary mechanical devices that, when combined with a generator, produce electrical power.

“This turbine is part of a generator that’s similar to what the average person might use to generate electricity in their home when the power goes out,” said David Ransom of SwRI’s Mechanical Engineering Division. “The version we’re creating is more compact and efficient, tailored to the needs of a small, unmanned aircraft.”

The problem with current small turbine models is that during the generator’s combustion process, the turbine is constantly bathed in high temperature gas that ultimately damages or destroys it.

“The hotter the turbine gets, the better its performance,” Ransom said. “But these smaller turbines can’t survive the temperature, so we’ve designed one that has tiny airflow passages that cool the turbine without sacrificing the power of its performance. Normally with small turbines you have to make a choice between performance or reliability, but we’re making it possible to have both.”

SwRI has worked with internal passages of high temperature turbines on large version used in power plants and passenger airplanes. To create the small, intricate design with internal air passages, engineers are using a new selective laser melting (SLM) machine, which builds metal parts layer by layer. The new SLM machine, which arrived at SwRI in December 2017, sets itself apart from other 3D printers in that it’s built to craft layered and highly detailed metal parts rather than plastic ones.

To leverage the capability of the new SLM machine, the SwRI Advisory Committee for Research launched the Metals Additive Kickoff Emphasizing Research Synergies (MAKERS) program, an internal research and development effort. MAKERS is designed to encourage collaboration between SwRI researchers on projects utilizing the revolutionary new technology. The new turbine is one of the first products to result from the MAKERS program. MAKERS and other internal research programs invest in innovative technologies that ultimately benefit client-sponsored programs.

“Generators that provide power to us and to big aircraft already have cooled turbines, whereas a generator of this size for a small craft does not,” Ransom said. “It’s an exciting engineering challenge, and having the ability to print parts with the SLM machine is a real advantage.”