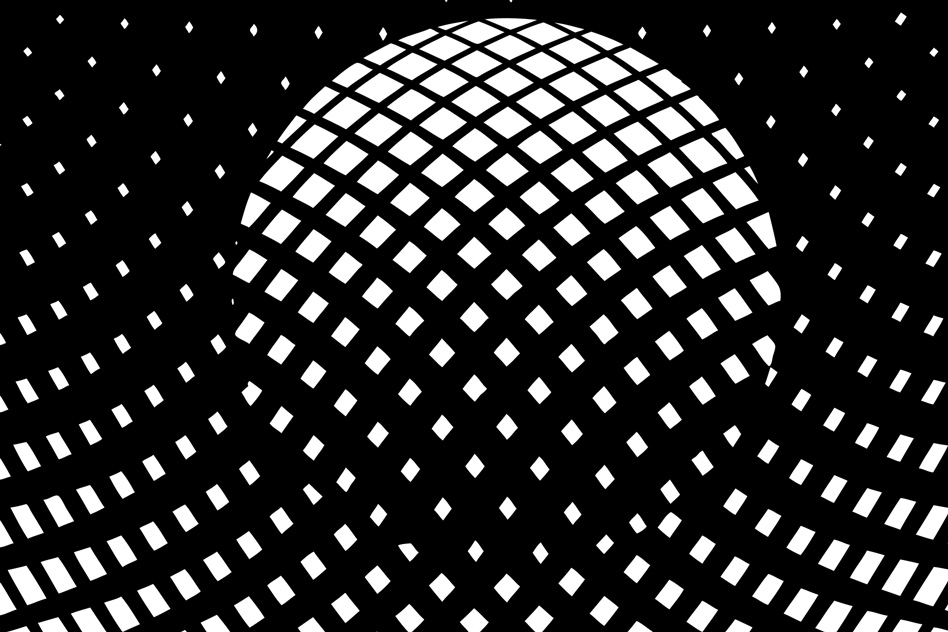 Atom interferometry is the most sensitive known technique for measuring gravitational forces and inertial forces such as acceleration and rotation. It’s a mainstay of scientific research and is being commercialized as a means of location-tracking in environments where GPS is unavailable. It’s also extremely sensitive to electric fields and has been used to make minute measurements of elements’ fundamental electrical properties.

Interferometers using the new design could help resolve some fundamental questions in physics, such as the nature of the intermediate states between the quantum description of matter, which prevails at very small scales, and the Newtonian description that everyday engineering depends on.

“The idea here is that Bose-Einstein condensates are actually pretty big,” says William Burton, an MIT graduate student in physics and first author on the paper. “We know that very small things act quantum, but then big things like you and me don’t act very quantum. So we can see how far apart we can stretch a quantum system and still have it act coherently when we bring it back together. It’s an interesting question.”

Joining Burton on the paper are his advisor, professor of physics Wolfgang Ketterle, who won the 2001 Nobel Prize in physics for his pioneering work on Bose-Einstein condensates, and four other members of the MIT-Harvard Center for Ultracold Atoms, which Ketterle directs.

Bose-Einstein condensates are clusters of atoms that, when cooled almost to absolute zero, all inhabit exactly the same quantum state. This gives them a number of unusual properties, among them extreme sensitivity to perturbation by outside forces.

A common approach to building a Bose-Einstein condensate interferometer involves suspending a cloud of atoms — the condensate — in a chamber and then firing a laser beam into it to produce a “standing wave.” If a wave is thought of as a squiggle with regular troughs and crests, then a standing wave is produced when a wave is exactly aligned with its reflection. The zero points — the points of transition between trough and crest — of the wave and its reflection are identical.

This technique has yielded the most accurate measurements of gravitational and inertial forces on record. But it has one problem: The division of the condensate into separate clusters is not perfectly even. One well of the standing wave might contain, say, 1,950 atoms, and the one next to it 2,050. This imbalance yields differences in energy between wells that introduce errors into the final energy measurement, limiting its precision.

To solve this problem, Burton, Ketterle, and their colleagues use not one but two condensates as the starting point for their interferometer. In addition to trapping the condensates with a laser, they also subject them to a magnetic field.

Both condensates consist of rubidium atoms, but they have different “spins,” a quantum property that describes their magnetic alignment. The standing wave segregates both groups of atoms, but only one of them — the spin-down atoms — feels the magnetic field. That means that the atoms in the other group — the spin-up atoms — are free to move from well to well of the standing wave.

Since a relative excess of spin-down atoms in one well gives it a slight boost in energy, it will knock some of its spin-up atoms into the neighboring wells. The spin-up atoms shuffle themselves around the standing wave until every well has the exact same number of atoms. At the end of the process, when the energies of the atoms are read out, the spin-up atoms correct the imbalances between spin-down atoms.

Bose-Einstein condensates are interesting because they exhibit relatively large-scale quantum effects, and quantum descriptions of physical systems generally reflect wave-particle duality — the fact that, at small enough scales, matter will exhibit behaviors characteristic of both particles and waves. The condensates in the MIT researchers’ experiments can thus be thought of as waves, with their own wavelengths, amplitudes, and phases.

To do atom interferometry, the clusters of atoms trapped by the laser must all be in phase, meaning that the troughs and crests of their waves are aligned. The researchers showed that their “shielding” method kept the condensates in phase much longer than was previously possible, which should improve the accuracy of atom interferometry.

“One of the great expectations for Bose-Einstein condensates [BECs], which was highlighted in the Nobel citation, was that they would lead to applications,” says Dominik Schneble, an associate professor of physics at Stony Brook University. “And one of those applications is atom interferometry.”

“But interactions between BECs basically give rise to de-phasing, which cannot be very well-controlled,” Schneble says. “One approach has been to turn the interactions off. In certain elements, one can do this very well. But it’s not a universal property. What they are doing in this paper is they’re saying, ‘We accept the fact that the interactions are there, but we are using interactions such that it’s not only not a problem but also solves other problems.’ It’s very elegant and very clever. It fits the situation like a natural glove.”