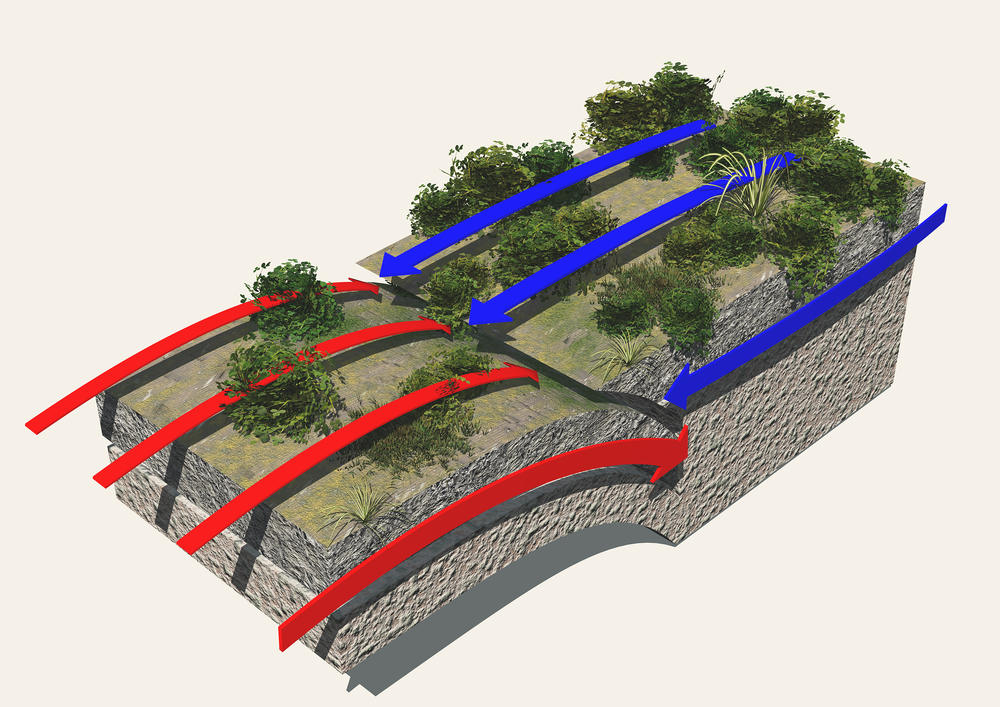 “For plate tectonics to work, plates must be able to break to form new plate boundaries,” Lars Hansen, an associate professor of Rock and Mineral Physics in Oxford University’s Department of Earth Sciences and co-author of the study, said in a statement. “Significant effort has gone into measuring the strength of the key olivine-rich rocks that make up plates using laboratory experiments.

“Unfortunately, those estimates of rock strength have been significantly greater than the apparent strength of plates as observed on Earth,” he added. “Thus, there is a fundamental lack of understanding of how plates can actually break to form new boundaries.”

The researchers found that estimates of rock strength from laboratory experiments exhibit a lot of variability, reducing the overall confidence in using experiments to estimate rock properties.

To combat this, they used a technique called nanoindentation to resolve the discrepancy and explain how the rocks that make up tectonic plates can be weak enough to break and form new plate boundaries.

“We have demonstrated that this variability among previous estimates of strength is a result of a special length-scale within the rocks—that is, the strength depends on the volume of material being tested,” Hansen said. “To determine this we used nanoindentation experiments in which a microscopic diamond stylus is pressed into the surface of an olivine crystal.

“These experiments reveal that the strength of the crystal depends on the size of the indentation.”

The measured strength increases on large rock samples as the size of the constituent crystals decreases.

Most previous experiments have used synthetic rocks with crystal sizes much smaller than typically found in nature, leading to scientists drastically overestimating the strength of tectonic plates.

“Better predictions of the strength of rocks under these conditions will help inform us on many dynamic processes in plates,” Hansen said. “For instance, we now know that the evolution of stresses on earthquake-generating faults likely depends on the size of the individual crystals that make up the rocks involved.

“In addition, flexing of plates under the weight of volcanoes or large ice sheets, a process intimately linked to sea level on Earth, will also ultimately depend on crystal size.”