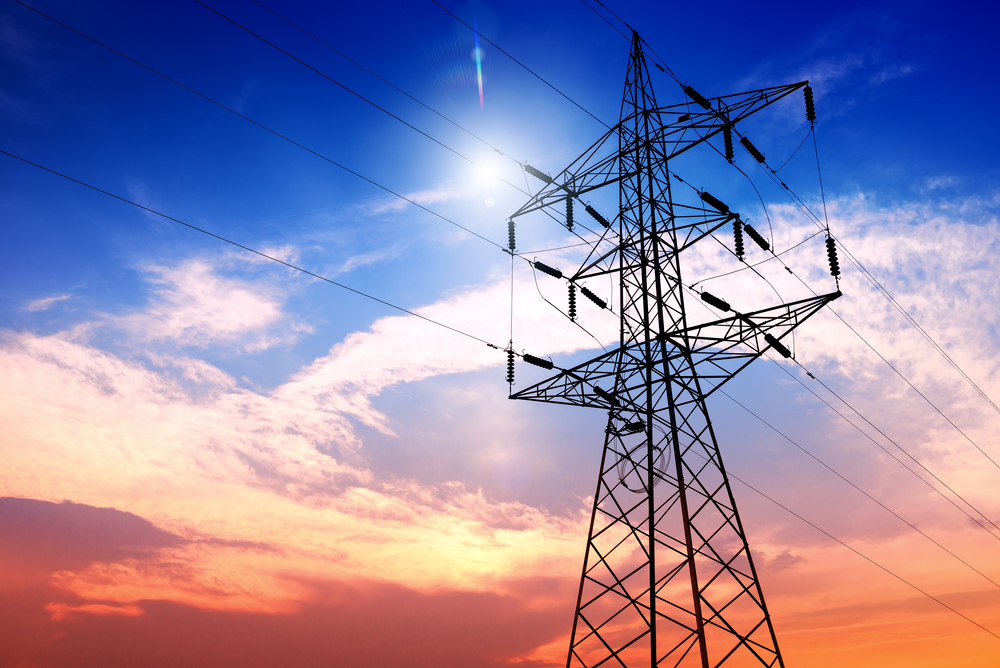 Elon Musk is getting closer to achieving his clean-energy goals.

His electric car company Tesla won a bid to build a 20-megawatt/80-megawatt per hour Powerpack system at the Mira Lorna substation owned by Southern California Edison. The utility company held this bidding process in order to find new ways to reduce this area of the state’s dependence on natural gas after the catastrophic Aliso Canyon gas leak last year.

Tesla’s blog post broke down how this process will work.

The company’s Nevada-based Gigafactory will manufacture, ship, install, and commission this system within a three-month period. It will charge itself using electricity from Los Angeles’s power grid during off-peak hours and then deliver this energy during peak periods.

This particular facet of the facility would essentially enable it “time-shift” electricity, reported The Verge, so the utility may be able to prevent the need for other power plants to actively only handle short bursts during extremely high demand.

Tesla’s final product would be the, “largest ion battery storage project in the world,” according to the blog post. A fully charged plant would be able to contain enough energy to charge a fleet of Tesla’s or keep the lights on in more than 2,500 homes.

No financial details were disclosed regarding this deal, but Tesla wants to have the project delivered and installed before the end of 2016.

This could mark Musk’s first steps into turning his electric car company into a powerful renewable energy enterprise, explained Bloomberg. Part of that plan would involve merging this venture with his company’s solar energy provider Solar City.