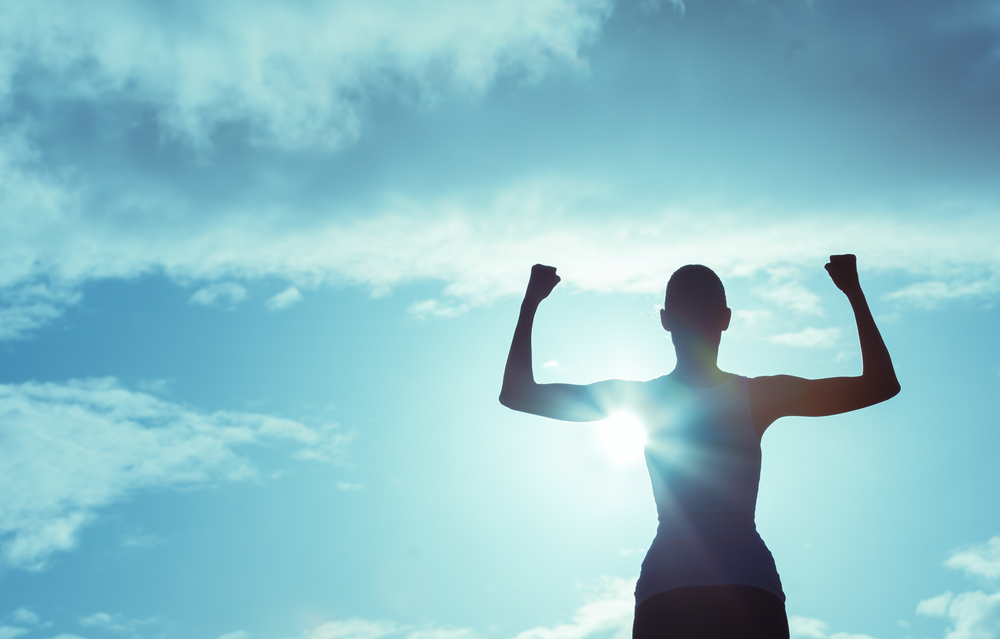 Muscles may be the best ‘watch’ the human body has.

Researchers from the University of Geneva (UNIGE), the University of Bath, the Université Claude Bernard in Lyon, EPFL, the University of Surrey and the Nestlé Institute of Health Sciences, have discovered that muscles contain a circadian clock, which makes it possible for the body to coordinate biology and behavior with daily environmental changes corresponding with the day-night cycle.

The research team found levels of several types of lipids within muscle cells that vary during the day—occasionally favoring one type of lipid over another.

They then synchronized a group of volunteers by asking them to adhere to a daily eating and sleeping routine one week prior to an experiment.

During the experiment, the researchers took a very small sample of thigh muscle tissue to analyze its lipid composition every four hours, and found a clear correlation between the muscle cell’s lipid composition and the time of day.

“As the combination of lipids varied substantially from one individual to another, we needed further evidence to corroborate these findings,” Howard Riezman from the Biochemistry Department of the Faculty of Sciences, UNIGE, said in a statement.

The researchers then switched to an in-vitro experiment, where they cultivated human muscle cells and artificially synchronized them in the absence of a master clock, using a signal molecule normally secreted in the body.

Here they found a periodic variation in the cell’s lipid composition—similar to what they discovered in the human subjects.

However, when they disrupted the clock mechanism by inhibiting the responsible genes, the periodically changing variations in the lipids were mostly lost.

“We have clearly shown that this variation of lipid types in our muscles is due to our circadian rhythm,” first author Ursula Loizides-Mangold, from the Department of Internal Medicine Specialties, from the Faculty of Medicine, UNIGE, said in a statement. “But the main question is still to be answered: what is this mechanism for?”

The researchers believe the biological clock in the muscles could help regulate how sensitive cells are to insulin.

“Thanks to our new tools for studying human muscle cellular clocks in vitro, we now have the possibility to investigate this hypothesis in our next study.”