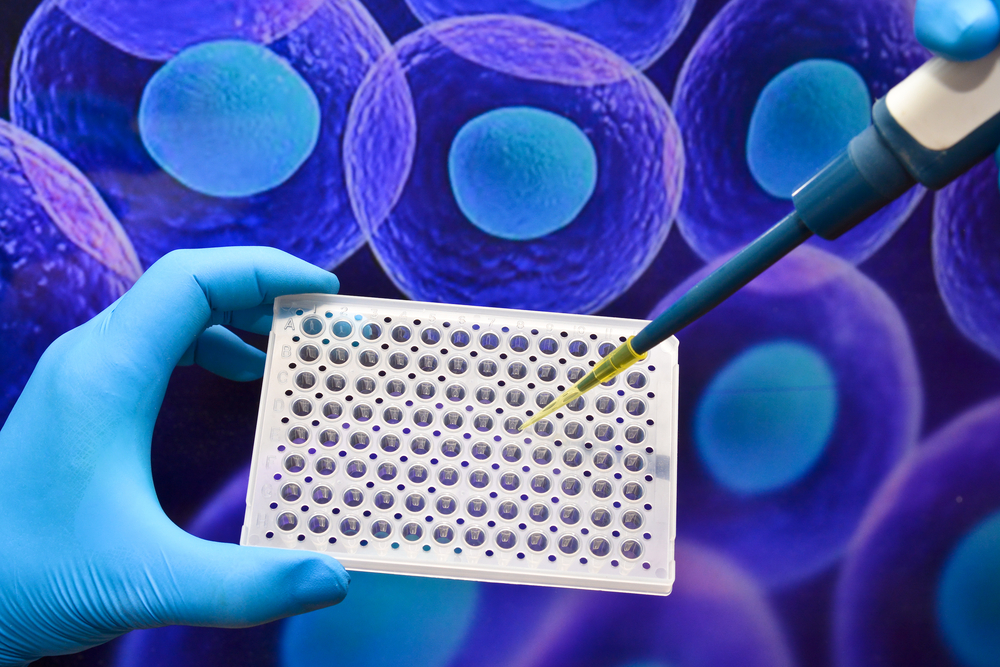 The development of three-dimensional (3D) cell culture systems has greatly expanded over the past few decades. 3D cell culture models – which are used to better illustrate the cellular structure of human biological diseases in the laboratory–are now used in a variety of research and therapeutic studies. These include, but are not limited to: developmental biology, tissue morphogenesis and engineering, gene and protein expression, disease pathology, drug discovery and other therapeutic developments, and regenerative medicine. This technology is leading to biological and biochemical discoveries and will be the focus of many conversations around innovation at this year’s Society for Laboratory Automation and Screening (SLAS) Conference and Exhibition. It is helping scientists transform research breakthroughs into real-world outcomes.

The need for more physiologically relevant cell culture models grew out of the observed limitations of the two-dimensional (2D) cell culture techniques that have been used since the early 20th century. 2D cell culture studies have provided many insights into cell development, disease pathology, tissue morphogenesis and other areas. However, such studies have limitations in that the monolayer and microenvironment of 2D culture systems do not mimic in vivo conditions, which limits the predictive power of data obtained using 2D models.

In the body, tissue is organized into a complex 3D configuration surrounded by extracellular matrix (ECM) to form the tissue’s microenvironment. Cells interact with neighboring cells and ECM components via chemical and mechanical signals, forming a complex communication network. Key events in the cell life cycle—and ultimately tissue function—are regulated by this communication network, such as viability, differentiation, morphology, proliferation, gene expression, response to stimuli and overall cell function. Thus, a physiologically relevant cell culture model is one that emulates the in vivo tissue organization and microenvironment so that cellular interaction and function within the cultured microtissue mimics the in vivo tissue as closely as possible.

Many innovative techniques, instruments and software have been designed over the last several years to increase the development and usability of 3D cell culture systems. This article considers the needs and challenges of 3D cell culture systems and some of the innovations that are supporting the development and use of such models to help power smarter science.

A valid study requires an adequate sample size if statistically significant data is to be generated. Thus, numerous replicate 3D cell cultures must be prepared to provide a robust dataset from which valid conclusions can be drawn. The replicate cultures must be prepared with a high-level of reproducibility to ensure the resultant microtissues are of uniform size and shape. 3D cell culture begins with the initial cell seeding. Each replicate culture must be seeded with the same number of cells and with the same cell placement. This requires accurate and precise cell handling technique and a considerable amount of hands-on time.

The need for a robust sample size of a study population as complex as 3D cell cultures can present a challenge in terms of time and human resources. Add to this the meticulous bench technique required to set up the cultures, and it isn’t surprising that researchers often encounter their first hurdle at the very beginning of their work.

The innovative use of automated high-throughput workflows empowers researchers to get their studies up and running in an efficient manner. Automated workflows have been used for some time in other laboratory applications, and more recently they have been adapted and validated for use in 3D cell culture system studies. Such technology enables numerous replicates to be configured simultaneously using the identical technique for each culture. This reduces the initial experimental setup time required — allowing scientists more time to focus on their research—with the added benefit of providing reproducible, uniform cultures.

In vivo tissues contain cells at various stages of differentiation and at different points of the cell cycle. Tissue cells also interact with other cell types and a plethora of ions and molecules present in the ECM. One of the hallmarks of 3D cell culture is that it allows a microtissue to develop that contains the variety of cell stages seen in vivo. To recapitulate in vivo conditions even more, the model should allow for the introduction of select co-cultures and modification of the ECM by, for example, adding immune cells or basement membrane molecules to the culture. New advancements in the field of microfluidics are being used to create precise 3D cell cultures that parallel in vivo tissues and their microenvironments.

Once cultures are established and verified to be within study parameters, they are subjected to various treatments, stimuli and measurements, such as media changes, assay compound dosing, supernatant sampling, or the addition of buffers for tissue lysis to induce chemical and physiological changes that can be analyzed via cellular markers. Often such manipulations are conducted repeatedly over an extended period of time, requiring a healthy microtissue throughout the study period. Advances in culture plates and vessels with non-adhesive coatings allow cultures to grow and thrive for weeks without microtissue attachment and decomposition.

Care must be taken to minimize disturbance of the microtissue during the experiment in order to maintain its integrity. Again, vigilant lab technique is of the utmost importance if reliable data are to be obtained. Automated microfluidics devices can be programmed with study-specific parameters to reduce the impact of pipette tips, liquid dispensing and aspiration on the microtissues. Use of such devices also increases the reproducibility of the study data by preserving the study parameters.

The ability to develop 3D microtissues is an important advance in cell culture studies and applications. Periodic imaging of the culture provides important information on microtissue growth, structure and health, as well as response to manipulation. Imaging of microtissues can be challenging due to several reasons, such as their density and accessibility with imaging optics. The imaging technique used must be able to penetrate deep into the microtissue to provide data on cells within the cellular mass. The medium used to hold the microtissue (i.e., plate, tube, vessel) must be imaging-compatible and not otherwise interfere with the imaging. Fluorescent labels have long been used in high content imaging to help minimize such potential interference.

More recent innovations include the use of automated workstations that perform the manipulation and then directly image the same plate. This allows the rapid monitoring of microtissue growth and response without disturbing the microtissue, thus reducing experimental artifact. Current imaging technology allows the capture of 3D images of microtissues and subsequent 3D analysis. If high resolution data is collected using confocal imaging technology coupled with high numerical water objectives, analysis can be done even at the subcellular level within the microtissue. 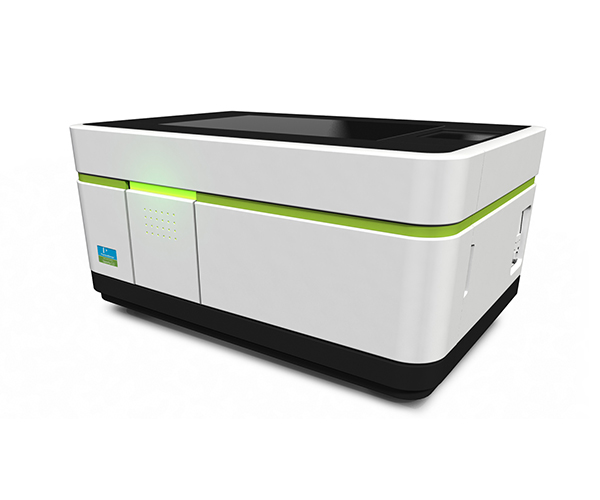 Throughout the study, from initial cell seeding to manipulations and imaging, the cultures must be maintained within a sterile environment to prevent contamination of the microtissues. This can now be easily accomplished by using one of the readily available compact automated platforms that can be placed inside a standard tissue culture hood. Such platforms can be used to conduct cell seeding, study manipulations, and imaging within the sterile environment of the tissue culture hood, thereby minimizing the potential for contamination of the cultures.

The future of 3D

3D cell culture models hold much promise for providing predictive data that can be used to develop in vivo tests, potentially bridging the gap between 2D cell culture and clinical trials. The ultimate goal of many researchers is to use 3D cell culture models as treatment assays that utilize a patient’s own cells or tumor cells to develop a personalized treatment plan. The challenges associated with 3D cell culture systems will continue to be tackled by industry innovators and researchers. Already, new and emerging technologies are available that provide solutions for high-throughput workflow, accuracy and precision, and culture manipulation and integrity, enabling better research for improving health outcomes.