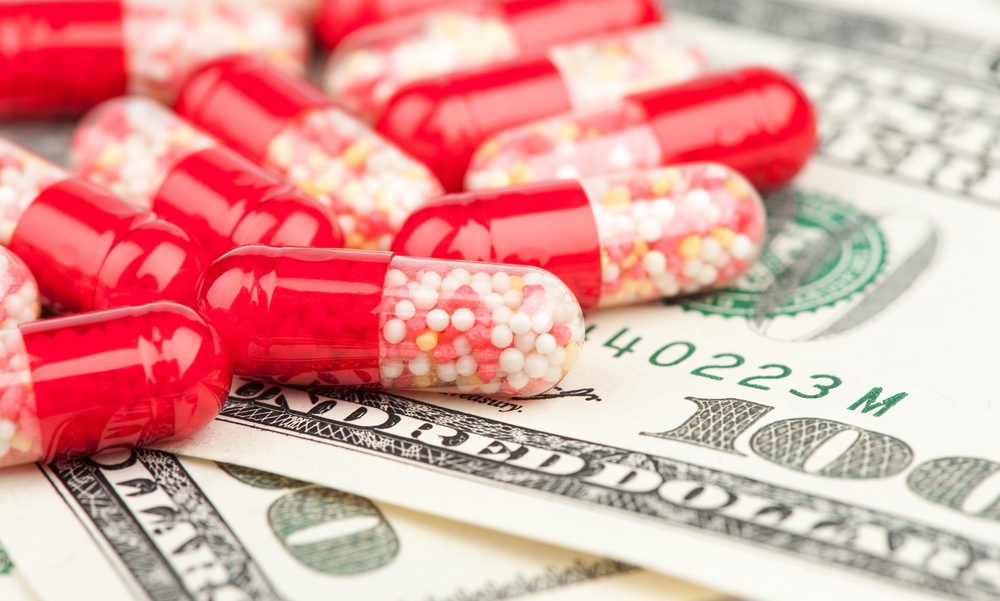 Third Rock Ventures announced the formation of Relay Therapeutics with $57 million in Series A financing, including participation from an affiliate of D. E. Shaw Research, LLC. Relay Therapeutics is building the world’s first dedicated drug discovery platform centered on protein motion, with the aim of designing and developing new medicines that will make a transformative difference for patients. Relay’s novel approach will build on recent scientific and technological advances in structural biology, biophysics, computation, chemistry and biology to create an integrated drug discovery engine fueled by a detailed understanding of the dynamic structural changes undergone by protein molecules within the body. The company’s groundbreaking activities are being spearheaded by a team that includes some of the world’s leaders in these emerging areas.

“Our integration of protein motion into the heart of the drug discovery process represents both a philosophical and technological once-in-a-generation paradigm shift,” said Alexis Borisy, Executive Chairman and interim CEO of Relay Therapeutics, and Partner at Third Rock Ventures. “At Relay, we have assembled the team and tools to build the first company with a dedicated drug discovery pipeline centered around protein motion. This advancement in drug discovery – from static to dynamic – creates opportunities to develop more effective therapies that we believe will improve and extend the lives of millions of patients.”

While much of biology is controlled by the three-dimensional motion of proteins, this reality is not reflected in today’s drug discovery process. Relay Therapeutics is using emerging technologies and insights to move from a static perspective to a moving one, allowing for the rational discovery and design of medicines for diseases where effective therapies do not currently exist. The company’s drug discovery engine illuminates the full mobility of a protein and the ways in which protein motion regulates function. By applying these technologies as an integrated team focused on disease-causing targets, Relay Therapeutics aims to develop breakthrough medicines for patients in need. The company’s initial programs are focused on oncology.

“Relay’s novel approach enables us to observe large-scale and subtle protein motions, identifying new opportunities for the drug design process,” said Mark Murcko, Ph.D., Chief Scientific Officer of Relay Therapeutics. “This innovative and integrated approach allows us to pursue novel medicines against a wide array of compelling drug targets that, until now, have been challenging or even inaccessible.”

Sixty years ago, scientists acquired the ability to generate detailed static images of the molecular machines that operate within our bodies, yielding an improved understanding of the molecular underpinnings of certain diseases. By the late 1980s, after a generation of technological improvements, the adoption of these stationary molecular snapshots into the drug discovery process marked a turning point in the history of the pharmaceutical industry, accelerating the design of more effective drugs. In recent years, however, it has become clear that such static images tell only part of the story, and that the emerging ability to observe how these machines move, function, and interact has the potential to once again transform the process of drug design. Today – two generations after the first static pictures of molecular structures, and one generation after they were first incorporated into drug discovery – Relay Therapeutics is drawing on new computational and experimental advances to move beyond the era of static snapshots into one in which movies of the body’s molecular machines become central to drug discovery

Relay Therapeutics was founded by a group of experts in structural biology, biophysics and biomolecular simulation who have played a pioneering role in the development of technologies that are central to the company’s approach. The founding team is applying this expertise to Relay’s drug discovery efforts, focusing on achieving a deeper understanding of the relationship between protein motion and drug action. The company founders are: