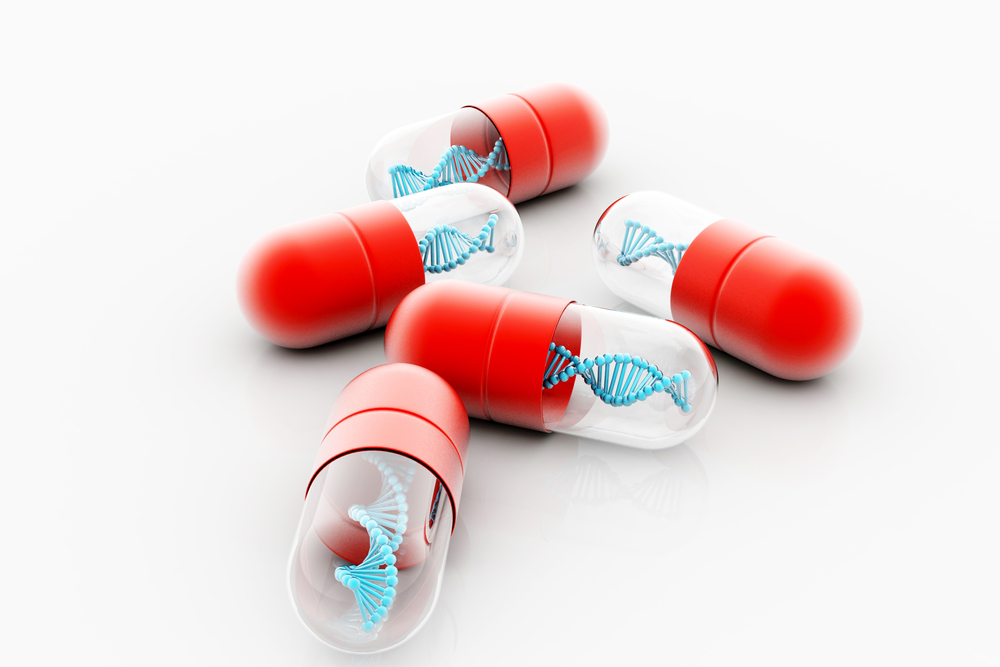 Colon cancer. Uterine cancer. Pancreatic cancer. Whatever the tumor, the more gene mutations lurking inside, the better chance your immune system has to fight back.

That’s the premise behind the recent approval of a landmark drug, the first cancer therapy ever cleared based on a tumor’s genetics instead of the body part it struck first. Now thousands of patients with worsening cancer despite standard treatment can try this immunotherapy – as long as genetic testing of the tumor shows they’re a candidate.

“It’s like having a lottery ticket,” said Johns Hopkins oncologist Dr. Dung Le, who helped prove the new use for the immunotherapy Keytruda. “We’ve got to figure out how to find these patients, because it’s such a great opportunity for them.”

Today, doctors diagnose tumors by where they originate – breast cancer in the breast, colon cancer in the colon – and use therapies specifically tested for that organ. In contrast, the Food and Drug Administration labeled Keytruda the first “tissue-agnostic” treatment, for adults and children.

“We thought these would be the hardest tumors to treat. But it’s like an Achilles heel,” said Hopkins cancer geneticist Bert Vogelstein.

And last month FDA Commissioner Scott Gottlieb told a Senate subcommittee his agency will simplify drug development for diseases that “all have a similar genetic fingerprint even if they have a slightly different clinical expression.”

It’s too early to know if what’s being dubbed precision immunotherapy will have lasting benefits, but here’s a look at the science.

Hopkins estimates about 4 percent of cancers are mismatch repair-deficient, potentially adding up to 60,000 patients a year. Widely available tests that cost $300 to $600 can tell who’s eligible. The FDA said the flaw is more common in colon, endometrial and gastrointestinal cancers but occasionally occurs in a list of others.

“Say, ‘have I been tested for this?'” is Le’s advice for patients.

Most tumors bear 50 or so mutations in various genes, Vogelstein said. Melanomas and lung cancers, spurred by sunlight and tobacco smoke, may have twice as many. But tumors with a mismatch repair defect can harbor 1,500 mutations.

Why? When DNA copies itself, sometimes the strands pair up wrong to leave a typo – a mismatch. Normally the body spell checks and repairs those typos. Without that proofreading, mutations build up, not necessarily the kind that trigger cancer but bystanders in a growing tumor.

Your immune system could be a potent cancer fighter except that too often, tumors shield themselves. Merck’s Keytruda and other so-called checkpoint inhibitors can block one of those shields, allowing immune cells to recognize a tumor as a foreign invader and attack. Until now, those immunotherapies were approved only for a few select cancers – Keytruda hit the market for melanoma in 2014 – and they work incredibly well for some patients but fail in many others. Learning who’s a good candidate is critical for drugs that can cost $150,000 a year and sometimes cause serious side effects.

In 2012, Hopkins doctors testing various immunotherapies found the approach failed in all but one of 20 colon cancer patients. When perplexed oncologists told Vogelstein, “a light bulb went off.”

Sure enough, the one patient who fared well had a mismatch repair defect and a “mind-boggling” number of tumor mutations. The more mutations, the greater the chance that at least one produces a foreign-looking protein that is a beacon for immune cells, Vogelstein explained.

It was time to see if other kinds of cancer might respond, too.

The strongest study, published in the journal Science, tested 86 such patients with a dozen different cancers, including some who had entered hospice. Half had their tumors at least shrink significantly, and 18 saw their cancer become undetectable.

It’s not clear why the other half didn’t respond. Researchers found a hint, in three patients, that new mutations might form that could resist treatment.

But after two years of Keytruda infusions, 11 of the “complete responders” have stopped the drug and remain cancer-free for a median of eight months and counting.

Catherine “Katie” Rosenbaum, 67, is one of those successes. The retired teacher had her uterus removed when endometrial cancer first struck, but five years later tumors returned, scattered through her pelvis and colon. She tried treatment after treatment until in 2014, her doctor urged the Hopkins study.

Rosenbaum took a train from Richmond, Virginia, to Baltimore for infusions every two weeks and then, after some fatigue and diarrhea side effects, once a month. Then the side effects eased and her tumors started disappearing. A year into the study she was well enough to swim a mile for a Swim Across America cancer fundraiser.

“Nothing else had worked, so I guess we could say it was a last hope,” said Rosenbaum, who now wants other patients to know about the option.