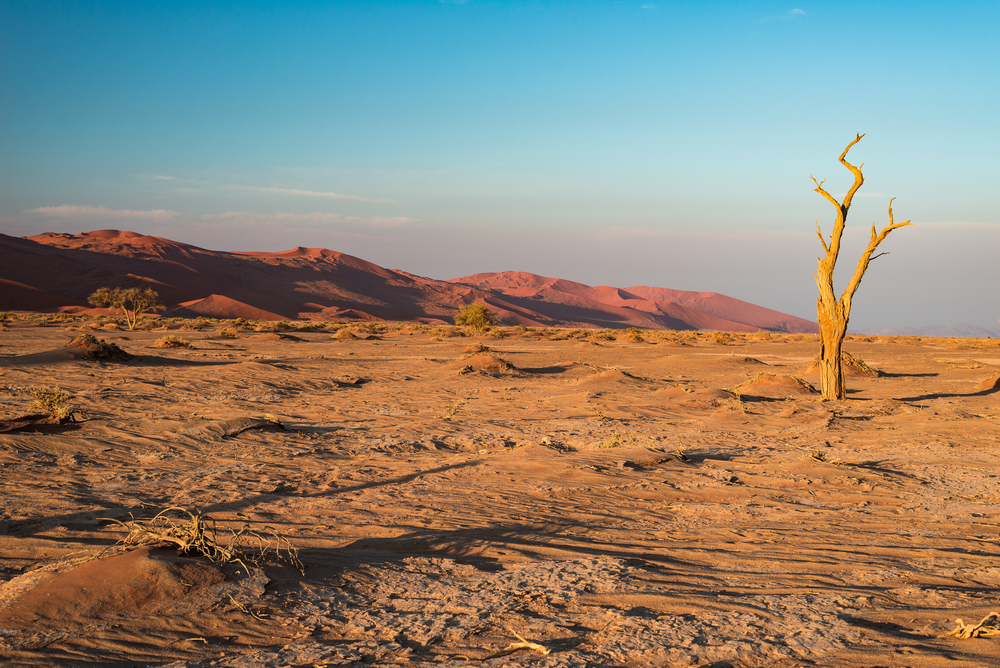 The world needs high-speed climate action for an immediate bending-down of the global greenhouse-gas emissions curve, leading experts caution. Aggressive reduction of fossil-fuel usage is the key to averting devastating heat extremes and unmanageable sea level rise, the authors argue in a comment published in the renowned scientific journal Nature this week. In the run-up to the G20 summit of the planet’s leading economies, the article sets six milestones for a clean industrial revolution. This call for strong short-term measures complements the longer-term ‘carbon law’ approach introduced earlier this year by some of the current co-authors, including the Potsdam Institute’s Director Hans Joachim Schellnhuber, in the equally eminent journal Science. Thus a full narrative of deep decarbonization emerges.

“We stand at the doorway of being able to bend the GHG emissions curve downwards by 2020, as science demands, in protection of the UN Sustainable Development Goals, and in particular the eradication of extreme poverty,” Christiana Figueres says, lead-author of the Nature comment and former head of the United Nations Framework Convention on Climate Change (UNFCCC). “This monumental challenge coincides with an unprecedented openness to self-challenge on the part of sub-national governments inside the US, governments at all levels outside the US, and of the private sector in general. The opportunity given to us over the next three years is unique in history.” Figueres is the convener of Mission 2020, a broad-based campaign calling for urgent action now to make sure that carbon emissions begin an inexorable fall by 2020.

The authors are confident that both technological progress and political momentum have reached a point now that allows to kick-start the ‘great sustainability transformation’. 2020 is crucial, because in that year the US will be legally able to withdraw from the Paris Agreement. Even more compelling are the physics-based considerations, however: Recent research has demonstrated that keeping global warming below 2 degrees Celsius becomes almost infeasible if we delay climate action beyond 2020. And breaching the 2°C-line would be dangerous, since a number of Earth system tipping elements, such as the great ice sheets, may get destabilized in that hot-house.

“We have been blessed by a remarkably resilient planet over the past 100 years, able to absorb most of our climate abuse,” says Johan Rockström from the Stockholm Resilience Centre, co-author of the Nature comment and lead-author of the Science article. “Now we have reached the end of this era, and need to bend the global curve of emissions immediately, to avoid unmanageable outcomes for our modern world.”

Indeed, a social tipping point for the better is in sight, the experts show. Power generation from wind and solar is booming already. In Europe, for instance, more than three quarters of new energy capacities installed rely on those renewable sources. China is quickly establishing a national emissions trading scheme. Financial investors such as BlackRock in the US are growing wary of carbon risks.

The six milestones for 2020 as defined in the article reach from energy (pushing renewables to 30% of total energy supply and retiring all coal-fired power plants) to transport (electric vehicles making up 15% of new car sales globally, up from roughly 1% today) and finance (mobilize 1 trillion US dollars a year for climate action).

“The climate math is brutally clear”

“The climate math is brutally clear: While the world can’t be healed within the next few years, it may be fatally wounded by negligence until 2020,” concludes Hans Joachim Schellnhuber from the Potsdam Institute for Climate Impact Research, co-author of both the Naturecomment and the Science article. Action by 2020 is necessary, but clearly not sufficient – it needs to set the course for halving CO2 emissions every other decade. In analogy to the legendary Moore’s Law, which states that computer processors double in power about every two years, the ‘carbon law’ can become a self-fulfilling prophecy mobilizing innovations and market forces, says Schellnhuber. “This will be unstoppable – yet only if we propel the world into action now.”