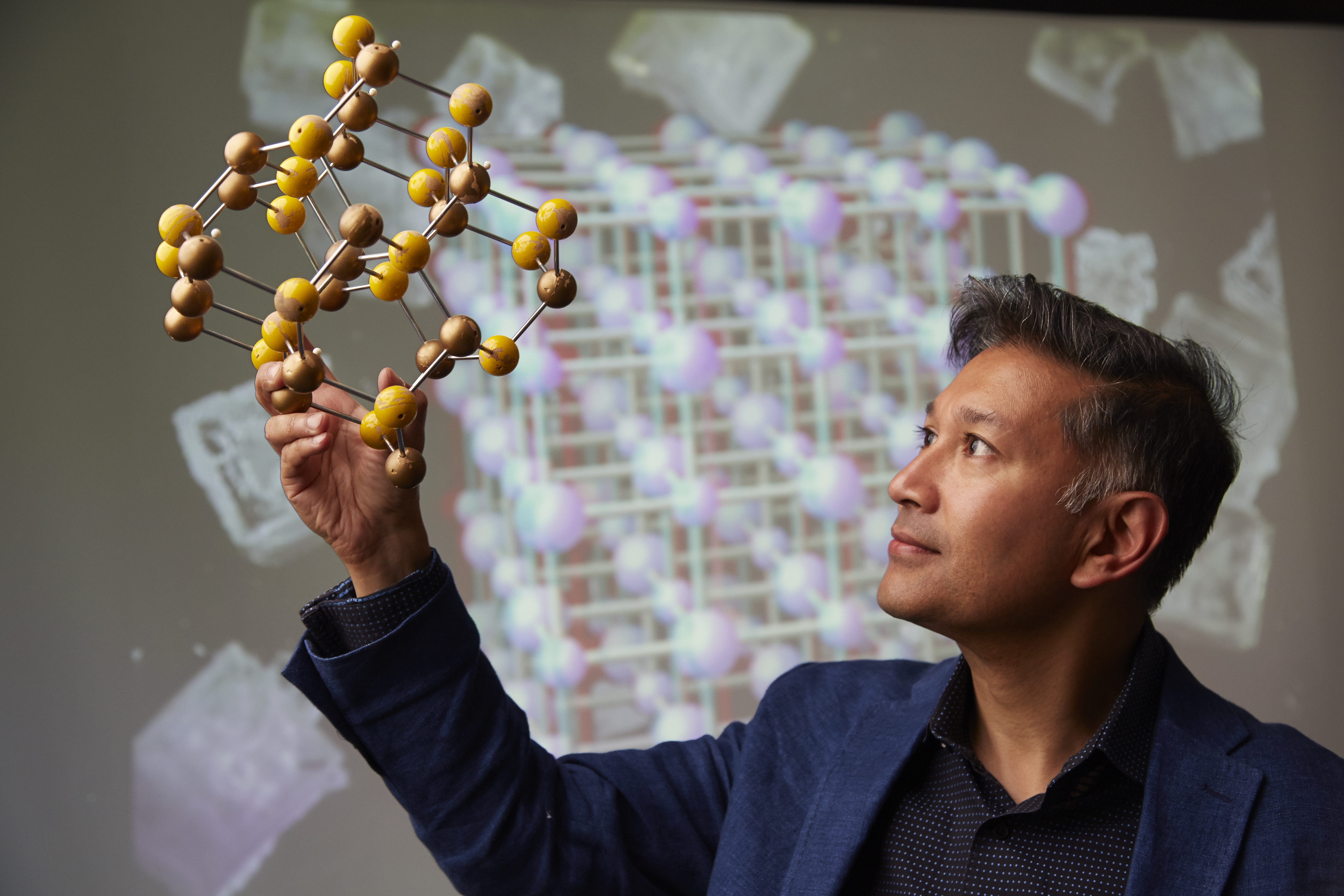 Lithium ion batteries power a wide array of electronic devices, but their ability to produce high currents and rapidly discharge energy can lead to an unsafe rapid growth in heat and potential explosion.

However, two new discoveries could lay the groundwork for a less volatile power source for smartphones, laptops, and even hover-boards.

Researchers at Stanford University developed what is essentially a built-in fire extinguisher to counteract a phenomenon called thermal runaway. This occurs when both of the batteries’ electrodes touch each other due to physical damage or some mechanical default triggering an explosion.

The team at Stanford created a separator between the positive and negative sides of the battery, which is  a semipermeable membrane infused with a common flame retardant, according to Ars Technica. Their research was published in Science Advances.

It works when the separator reaches 160 degrees Celsius. The polymer melts abruptly, releasing the flame retardant into the electrolytes dousing the combustion.

Study results from a coin cell have shown this separator effectively extinguishes potential fires, but more testing needs to be performed in order to determine if this invention will work when larger power cells are damaged.

In United Kingdom, another discovery, published in the Nature Communications indicates lithium ion batteries could gain faster charging capabilities in the future.

Scientists at the University of Bath used a mix of structural experiments and computer simulations to determine that adding large positively-charged metal ions— like potassium and low-cost manganese oxide— boosted how fast lithium moves within tunnel structures and improved charging performance.

“Understanding these processes is important for the future design and development of battery materials, and could lead to faster charging batteries that will benefit consumers and industry,” said Professor Saiful Islam, Ph.D., a chemistry professor at the University of Bath and co-lead researcher on this project, in a statement.

“Developing new materials holds the key to lighter, cheaper and safer batteries, including for electric vehicles which will help cut carbon emissions,” he continued.