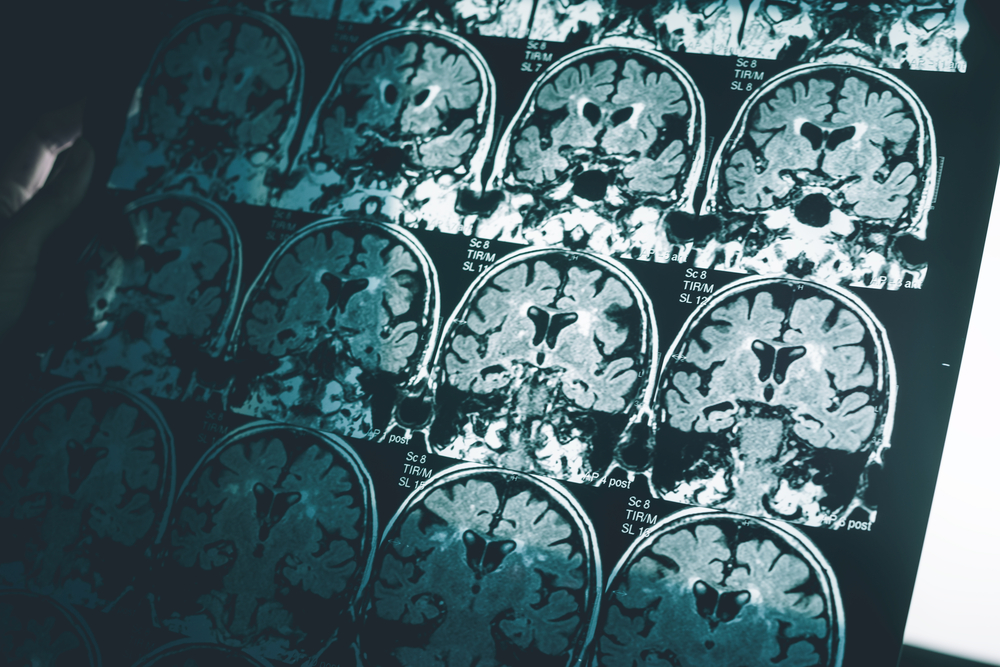 Thirty years ago, scientists began to unlock the mysteries regarding the cause of Alzheimer’s disease. This knowledge ushered in an era of great enthusiasm that scientists could develop new therapies to either prevent Alzheimer’s or significantly slow the symptoms once present.

Despite continued progress and renewed hope that some therapies now in human trials will modify the course of the disease, the initial optimism of neuroscientists like me has been significantly tempered by reality. Numerous therapies, most with sound scientific basis, have been tested and shown to be ineffective in humans with symptomatic Alzheimer’s disease.

Like the war on cancer, the war on Alzheimer’s disease is not going to be won in a single glorious “battle.” Instead, I believe incremental yet transformative progress will eventually lead to success. Unlike cancer, the scientific community does not yet have any “survivor stories” to buoy our efforts, and it will take a concerted effort by scientists, pharmaceutical companies, government and society to bring about the reality of ending Alzheimer’s disease. Only by recognizing and confronting all of the obstacles impeding development of Alzheimer’s therapies can we be confident that our battle will be successful.

As a physician-scientist and director of the University of Florida’s McKnight Brain Institute who began studying Alzheimer’s disease in medical school in the late 1980s, I appreciate the scope of the scientific advances we have collectively made. I have also come to the sobering realization that translating these advances into real therapies that will make a difference for patients suffering from this devastating disease is an incredibly complex issue which is not all about the science.

There are two significant, nonscientific obstacles – a shortage of funding and patent law – that will require concerted effort by scientists, concerned citizens, society and our lawmakers to overcome.

Funding is improving, but still lagging

Governments of industrialized nations have recognized research funding for Alzheimer’s disease and related dementias is insufficient. This lack of funding is drawing wider notice. Indeed, Bill Gates recently made a public recognition of the need for more funding and pledged US$50 million to Alzheimer’s research.

Just within the U.S., National Institute of Health funding has increased in the past five years from $503 million per year to $1.391 billion per year, and an increase of an additional some $400 million is being proposed for 2018.

To many, even $500 million per year may sound like a lot of funds, but given current costs to U.S. society of about $200-$250 billion per year from Alzheimer’s, money spent on research is a drop in the bucket. Furthermore, compared to funding on cancer (about $6 billion per year from the NIH), I believe this additional funding is both appropriate and necessary.

Due to increasing number of Americans living longer lives, Alzheimer’s advocacy groups and others estimate that the number of individuals suffering from dementia may almost triple, from 5 million to 13.5 million.

We are on the right track, but if we can spend $6 billion per year on cancer, we may need to spend that much on dementia to make a difference.

Prevention an important but unrealized goal

One of the challenges in treating the disease is that the brain is riddled with pathology by the time a person shows symptoms of Alzheimer’s. Many research efforts are therefore looking at prevention.

We now know that the pathologies driving the disease – protein deposits called amyloid plaques and neurofibrillay tangles – appear about 20 or more years before overt symptoms of dementia appear.

Thus, if we can prevent these deposits with small-molecule drugs, antibodies or even gene therapies, we might prevent Alzheimer’s disease. A number of studies are underway, but no preventative therapies exist.

Though lifestyle interventions such as exercise and “memory-enhancing” mind games are also being investigated as possible ways to stave off or slow down cognitive decline, there is no evidence that these actually alter the underlying pathology and little evidence that they slow the disease course.

I have seen too many people who lived the healthiest lifestyle and stayed intellectually and socially active throughout their lives, yet still developed Alzheimer’s. They are testament to why we need therapies that actually alter the pathobiological process underlying the disease.

A major, largely unspoken block to testing and developing the best therapies for prevention is the current patent law.

Costs of running defintitive clinical trials necessary to test even a symptomatic therapy can exceed $1 billion, and the costs of prevention trials will far exceed that figure.

Prevention trials are likely to take five to 10 – or more – years before they yield an answer as to whether the drug or intervention is working. Patent protection and market exclusivity may already have expired by the time a drug is approved or have only a few years remaining.

This severely limits the ability for the pharmaceutical sector to invest in Alzheimer’s prevention studies: They cannot justify the cost from a business point of view.

This presents a huge dilemma. Researchers, and those we hope to help, need private-sector investment, but the private sector does not have a clear financial incentive to conduct these studies. Scientists in pharmaceutical companies simply cannot make the business case for risking billions of dollars to develop and test Alzheimer’s prevention therapy that may or may not work, if it would be approved for use only after the patent protecting the therapy has expired. The company would never be able to recoup the development costs.

That’s why our society needs a new financial model for developing preventive therapies that encourage the long-term risky investments required. One model that could be considered would be for regulators to permit market exclusivity even without patent protection for a period of time that enables the company to make a typical return on investment for a “blockbuster” therapy. This could be negotiated on a case-by-case basis with a prespecified formula for the ROI.

Toward a brighter future

Even as we move toward prevention of Alzheimer’s, researchers recognize that we must continue efforts to help those currently suffering from the disease and those likely get the disease before we develop effective preventative measures.

As a field, researchers are learning from our past failures. Our knowledge of the disease is inexorably increasing, and our tools have never been better.

Moreover, the increased funding is attracting new researchers with new ideas that could potentially be the game changers. Because of these advances, I remain optimistic that not only will we prevent Alzheimer’s but we will be able to make a difference for those who will get the disease in the near future. Indeed, working together, we hope to change the lexicon around Alzheimer’s and related dementias from inevitable and untreatable to preventable and treatable.