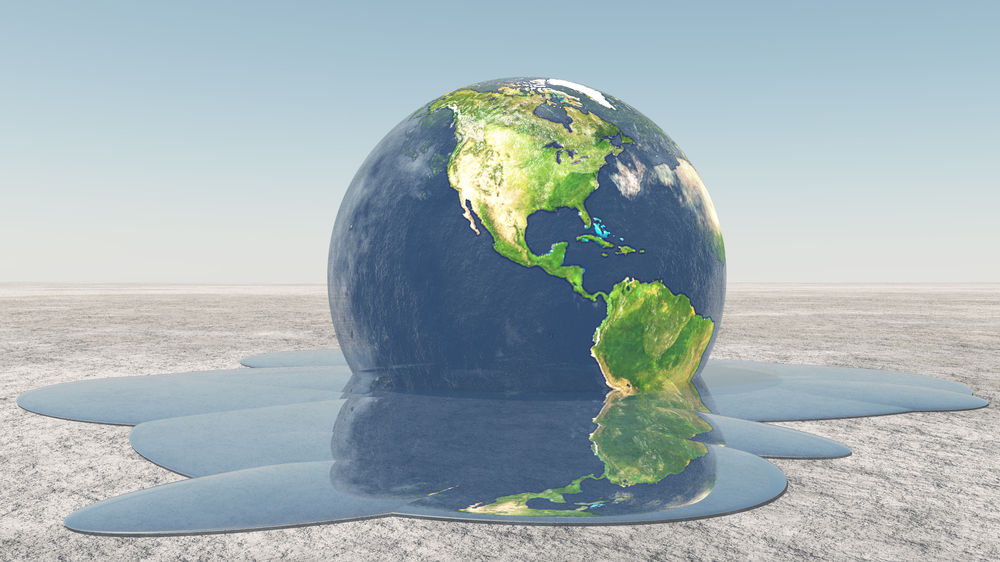 A new study indicates the United States currently needs to implement new measures designed to achieve the ambitious goals set by the Paris Climate Agreement, the document outlining strategies for countries all over the world attempting to reduce greenhouse gas emissions.

The Obama Administration said the U.S. will reduce greenhouse gas emissions by 26-28 percent by 2025 using the level of greenhouse gases detected in 2005 as a benchmark. A combination of policies such as having the Environmental Protection Agency establish new energy efficiency standards to cut down on carbon pollution were proposed last year in an effort to help achieve these goals.

However, researchers hailing from the Lawrence Berkeley National Laboratory determined the U.S. would miss this goal after they analyzed data pertaining to several climate change policies already implemented, some which are proposed, along with other announced pieces of legislation that are not yet finalized, reported The Verge.

Results indicated that slate of already-implemented and proposed regulations could help the U.S. reduce emissions between 7 percent and 21 percent of the 2005 level by the intended goal whereas following through with the announced policies that are not yet finalized would decrease emissions by an estimated 16 percent to 32 percent by 2025.

Essentially, the authors note that more additional measures need to pass in order to accomplish these goals.

Lead author Jeffrey Greenblatt, Ph.D., and scientist at Lawrence Berkeley National Laboratory told the Guardian, “It’s good to set ambitious targets, it pushes us to be creative and find ways to meet them. We won’t get there with existing policies but it doesn’t mean we are doomed. This is a call to action to ensure we close the remaining gap.”

The deal has seen some impressive progress in the past month.

First, the U.S. and China agreed to formally ratify the agreement in an effort to get other countries to sign on before the end of the year. This was important because both countries are the world’s top two biggest emitters of greenhouse gases.

This development was followed by more than 20 countries submitting legal documents formally binding their respective governments to the accord during the United Nations General Assembly last week.

The study was published in the journal Nature Climate Change.