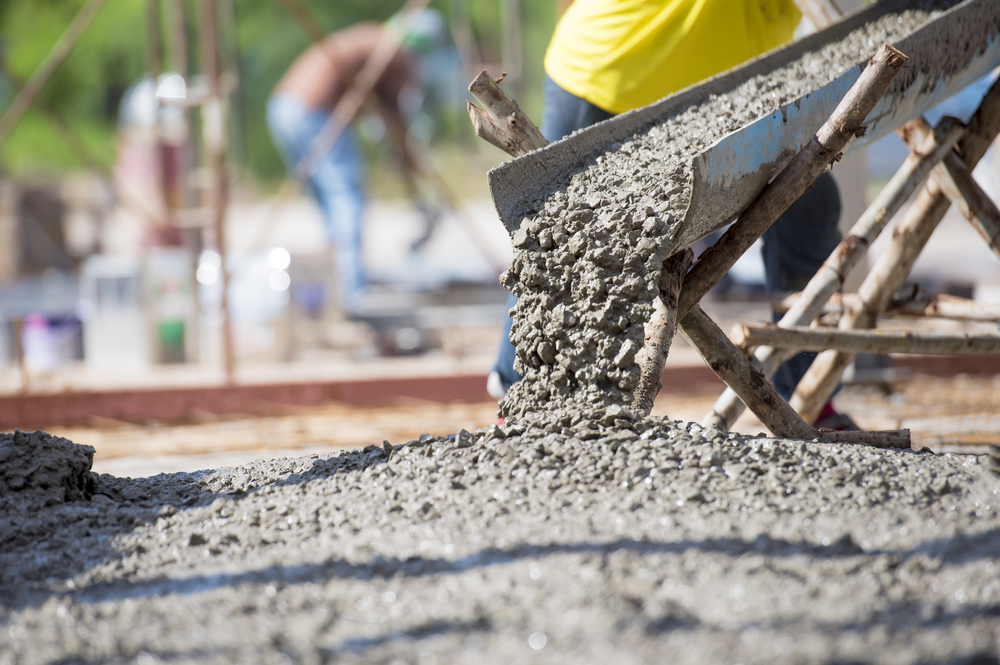 The nation's aging infrastructure requires massive investment. The American Society of Civil Engineers estimates the U.S. needs to spend some $4.5 trillion by 2025 to fix the country's roads, bridges, dams and other infrastructure.

Imagine if engineers could build structures with materials that do not degrade over time. Researchers at the University of California, Irvine have proposed a new simulation technique that could help engineers do just that.

Mohammad Javad Abdolhosseini Qomi, assistant professor of civil and environmental engineering, and engineering graduate student Ali Morshedifard have developed a numerical method to simulate the molecular aging process in amorphous materials, such as concrete and glass. This technique could help researchers not only better understand how materials weaken with age, but also develop materials that maintain their strength indefinitely. Their work appears this week in Nature Communications.

According to the researchers, aging originates at the atomic and molecular levels. Because of this miniscule scale, it's nearly impossible to track microscopic changes over long periods. "In computer simulation of materials, you would have to simulate a quadrillion time steps to capture only one second of behavior. That would not even get us close to the time scales relevant for aging phenomena, which are in the order of years and decades," explained Qomi.

In their incremental stress-marching technique, Qomi and his graduate student subject the material's molecular structure to cyclic stress fluctuations, and then follow the material's response to such perturbations. "Hydrated cement is composed of disk-like globules at the nanoscale. We serendipitously found that these globules gradually deform under sustained load, but the deformation comes to a stop after a certain period. We also found that the collective behavior of globules gives rise to a non-asymptotic deformation, which we believe to be at the origins of creep in cementitious materials. It was fascinating to see atomic origins of viscoelastic and logarithmic deformation under constant stress," said Morshedifard, the paper's lead author.

Qomi and his research team plan to apply this new technique to explore the relationship between the composition and texture of structural materials and their time-dependent behavior.

"The Federal Highway Administration spends more than $80 billion a year to fix bridges that degrade as a result of aging phenomena," Qomi continued. "Understanding how structural materials age is the very first step toward designing reduced-aging materials that can potentially save taxpayers money."