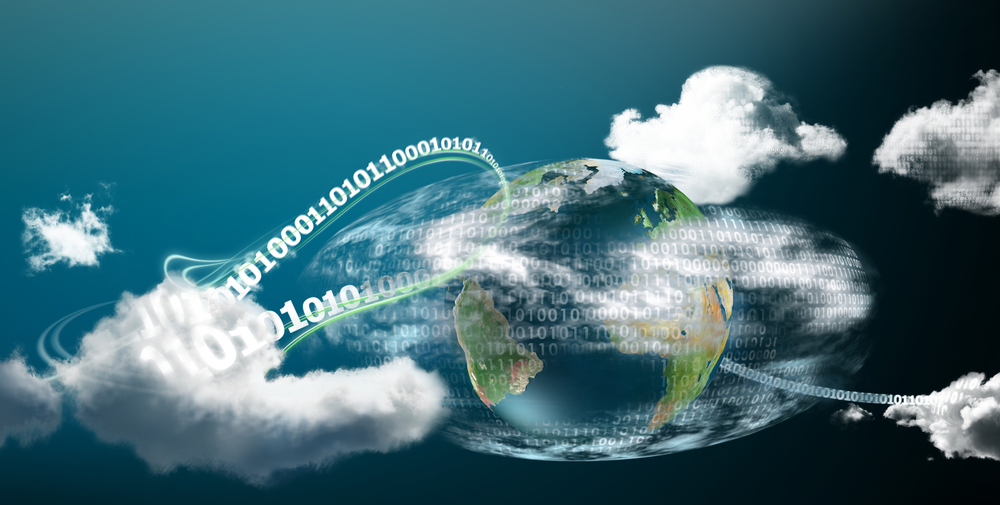 The Met Office is a world leading weather forecasting and climate prediction organization that conducts research designed to protect lives and increase prosperity. The institution’s 500 scientists conduct research using data-intensive, high-resolution models to increase forecast accuracy and provide a deeper understanding of climate change. The Met Office required a powerful system for post-processing data and analysis downstream of the primary HPC facility. As a result, the UK Met chose SGI to power its SPICE initiative and upgrade its Managed Archive Storage System (MASS).

SGI was selected by the Met Office for its value and performance, allowing users to more easily manage multiple servers and increase system utilization rates. Following the installation in April 2016, the Met Office’s researchers experienced a positive increase in processing capacity, furthering their understanding of meteorology on a global scale.

To support the growth in its MASS which is a critical adjunct to the Met Office’s supercomputer system archive, the Met Office selected SGI’s solution with DDN storage. MASS acts as a repository or archive for the data resulting from scientific research carried out on the supercomputer as well as global observational data.  By 2020, this crucial storage archive is predicted to grow to about 300 Petabytes of weather and climate research data.

To build a well-rounded, turnkey system, the Met Office chose to integrate Bright Cluster Manager for HPC to deploy the new SPICE cluster over bare metal, providing single-pane-of-glass management for the hardware, operating system, HPC software, and users. The Met Office also chose to install Bright OpenStack to enable the IT team easy deployment, provision, and management of its OpenStack-based private-cloud infrastructure.

The fact that Bright’s solutions can be administered from a single point of control was a consideration in the Met Office’s decision-making process. With the combined solution of compute, OpenStack, and storage, the Met Office can scale SPICE storage predictably while delivering high-throughput performance to handle simultaneous data reads/writes. Using the SGI system, the Met Office’s researchers can spin up virtual machines easily and operate their own private virtual environment with full control and direct access to their local network. In addition, they can easily increase the capacity of the virtual environment merely by adding more servers to the OpenStack environments.