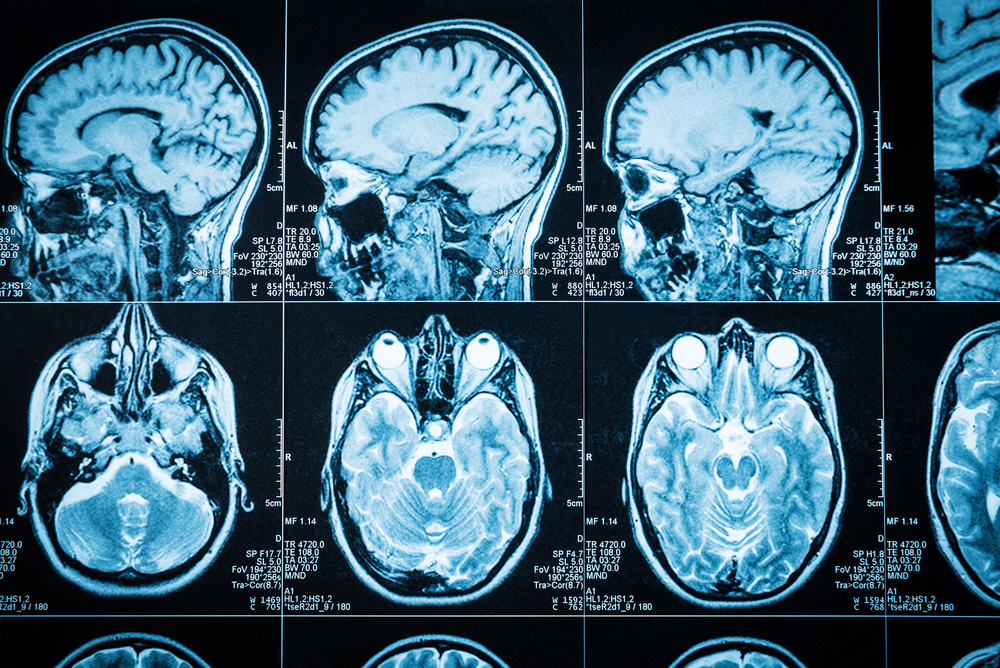 Researchers from the University of Virginia are working to replace scalpels with ultrasound waves during brain surgery to treat patients inflicted with Parkinson’s disease.

The researchers found that the new treatment—known as focused ultrasound surgery—  improved the patient’s mood, behavior and cognitive ability, areas that have been largely neglected in past research. Focused ultrasound uses ultrasonic energy to target tissue deep in the body without incisions or radiation.

“In our initial study that looked at the outcomes of focused ultrasound surgery in Parkinson’s disease, we primarily described post-operative improvements in motor symptoms, specifically tremor,” Scott Sperling, a clinical neuropsychologist at UVA, said in a statement. “In this study, we extended these initial results and showed that focused ultrasound thalamotomy is not only safe from a cognitive and mood perspective, but that patients who underwent surgery realized significant and sustained benefits in terms of functional disability and overall quality of life.”

After an international study led by the University of Virginia researchers that comprehensively proved its safety, the procedure was approved by the U.S. Food and Drug Administration (FDA) for the treatment of essential tremor, the most common movement disorder. The treatment still needs FDA approval to be used as a treatment for medication-resistant Parkinson’s.

Since the approval, the team demonstrated that the technology has potential to reduce tremor in people with drug-resistant Parkinson’s disease. The ultimate goal is to use focused sound waves to interrupt the faulty brain circuits responsible for the uncontrollable shaking associated with the neurological disease.

In the study, the researchers examined the effects of the treatment on 27 adults with severe Parkinson’s tremors that had not responded to previous treatment attempts. Initially, 20 of the participants underwent the real procedure, while seven underwent a fake procedure.

The researchers found that mood and cognition, as well as the ability to go about daily life, had more of an impact on each individual’s quality of life than their tremor severity or the amount of tremor improvement seen after the surgery did.

“A person’s perception of their quality of life is shaped in many different ways,” Sperling said. “Mood and behavioral symptoms, such as depression, anxiety and apathy, often have a greater impact on quality of life than the measurable severity of one’s tremor.”

The only cognitive declines seen in the volunteers were in how quickly they were able to name colors and think of and speak words. However, the cause of this was unclear, but the researchers suggested it could be due to the natural progression of Parkinson’s.

The study was published in Neurology.