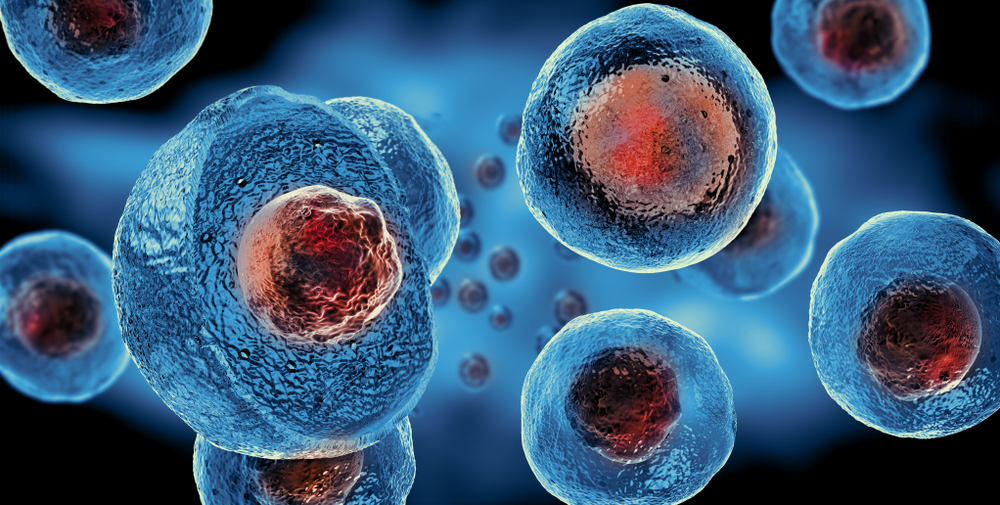 Muscular dystrophy is a condition which causes muscle weakness and decreased mobility, caused by defects in a person’s genes. There is no cure. University of Minnesota Medical School researchers have combined technology with science to discover a stem cell population that could hold promising answers for patients in the future.

Skeletal muscle is the most abundant tissue in the body and is composed of several different types of cells including satellite cells. Satellite cells are predominantly responsible for muscle regeneration, during normal day to day activities, as well as during severe muscle diseases like muscular dystrophy.

For many stem cells, such as bone marrow and neural stem cells, for example, the area known as vascular niche has been well studied. However, that has not been the case for muscle stem cells, until now. Atsushi Asakura, PhD, Associate Professor in the Department of Neurology, University of Minnesota Medical School and Mayank Verma, PhD, medical student at the University of Minnesota found a way to study this stem cell niche, as explained in their paper “Muscle Satellite Cell Cross-Talk with a Vascular Niche maintains quiescence via VEGF and Notch Signaling” recently published in Cell Stem Cell.

Verma and Asakura studied the stem cells and blood vessels in large volumes in three dimensions using methods developed in the lab. This is the first time that imaging such as this has been applied so that the interaction between the two populations could be looked at from all different levels in a large number of cells. This showed them that a subset of these stem cells were located close to the blood vessels and were likely to be the more potent stem cell population in the muscles that are maintained in the long run.

“This could be very important for learning more about the role of these stem cells in aging and muscular dystrophy, and treatments in the future,” said Asakura.

The University Imaging Centers were very instrumental in the development of the imaging techniques as well as the analysis of the data which allowed researchers to view the satellite cells and blood vessels in new and groundbreaking ways.