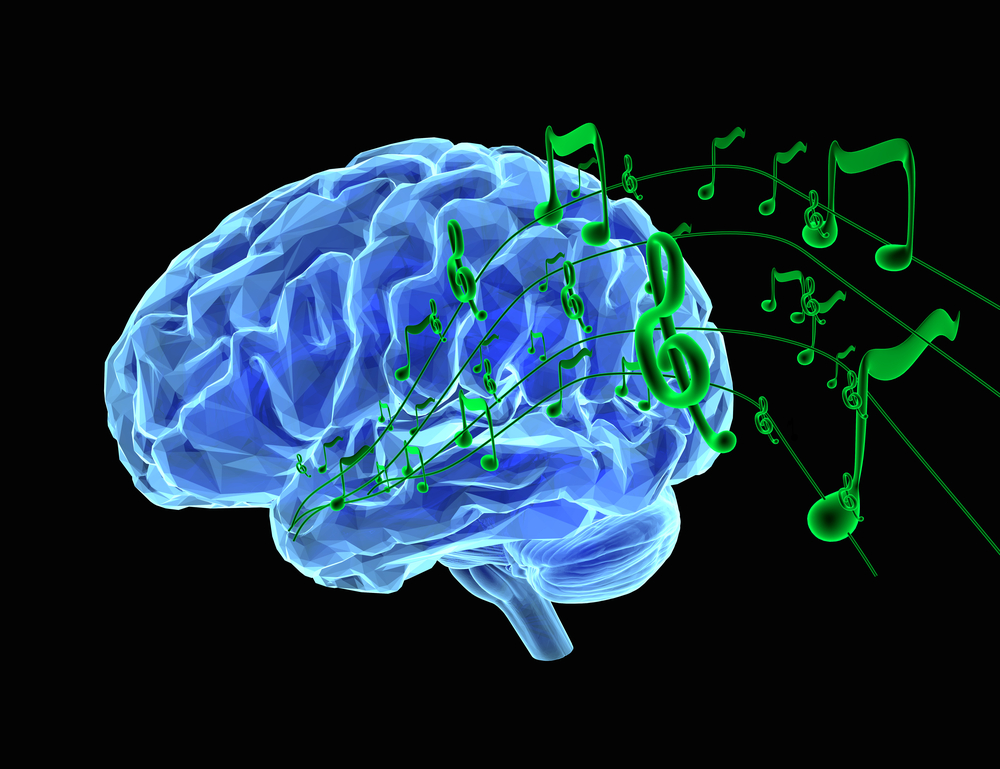 The first brain cells that respond to sound have been identified, which could pave the way for early diagnostic tests for cognitive diseases like autism.

Researchers from the University of Maryland School of Medicine (UMSOM) have identified a mechanism that could explain the early link between sound input and cognitive function, referred to as the Mozart Effect.

“Our work is the first to suggest that very early in brain development, sound becomes an important sense,” Amal Isaiah, an assistant professor of otorhinolaryngology at UMSOM and one of the principal authors, said in a statement. “It appears that the neurons that respond to sound play a role in the early functional organization of the cortex.”

During development, subplate neurons are among the first neurons to form in the cerebral cortex–the outer part of the mammalian brain that controls perception, memory and, in humans, higher functions such as language and abstract reasoning.

Scientists had thought that mammalian brains transmit their first sensory signals in response to sound after the thalamus, a large relay center, fully connects to the cerebral cortex.

Other studies have shown that some mammals demonstrate the connection of the thalamus and the cortex coincides with the opening of the ear canals, which allow sound to activate the inner ear.

The timing supports the traditional model of when sound processing begins in the brain.

“Previous research documented brain activity in response to sound during early developmental phases, but it was hard to determine where in the brain these signals were coming from,” Patrick Kanold, Ph.D., a professor of biology at University of Maryland College Park, said in a statement. “Our study is the first to measure these signals in an important cell type in the brain, providing important new insights into early sensory development in mammals.”

With the source of early sensory nerve signals found, the researchers believe they can find ways to diagnose autism and other cognitive deficits that emerge early in development.